Our craftsman makes these in Sherwood Forest using a piece of sun glass to burn the runes into the surface of real antler and then seals the surface with bees wax. The antler rune is then hung on a thick real leather brown cord which fastens with a system that allows you to adjust the length of the necklace to your preferred length.

The rune of Fehu symbolizes two branches which grow off of a tree, or two horns of a cow. The literal meaning of "Fehu" is "cattle", which in the past was a clear representation of a family's wealth. Debts could be paid in cattle, and each man had a blood-price that could only be paid in cattle if they were killed unjustly. Even if one did not tend and own his own cattle, part of the tribe's or clan's cattle was thought to belong to them depending on their status -- a bard, for example, was thought to have a blood-price almost equal to that of a king. Cattle were both a measure of value, and a means of exchange -- much like 'money' is used today. It corresponds to the letter F in the Latin alphabet.

The Tiwaz rune carved and burned into this antler pendant is a warrior rune named after the god Tyr. He is a one-handed god with a long history representing justice, courage and sacrifice who lost his arm in an effort to chain the giant wolf Fenrir, a deed he managed to achieve. His name is still connected to our modern language in words like "tuesday" or "tyrant" the Tiwaz or Tyr rune corresponds to the letter T in the Latin alphabet.

The Ansuz rune is a complex rune. It is the rune of Odin, the Allfather and god of wisdom. It was Odin who brought the wisdom of the runes to mankind through his self-sacrifice at the base of the Yggddasil using Gungnir. Ansuz is also, by virtue of bring Odin's rune, a signifier of all forms of creativity.
The Ansuz corresponds to the letter A in the Latin alphabet.

In Norse mythology, the ancient and wicked Frost Giants bore an evil son named Loki whose sole mission in life was to torment mankind. Although eternal enemies of the Norse gods, the Frost Giants consequently gave the Norse gods a purpose: the defense and protection of their sacred realms. This rune represents the treachery of the Frost Giants and all the danger they represent, as well as the need for faithful vigilance and responsibility in the face of opposition. Thurisaz is also called "the thorn". While the thorn is often seen as a source of pain, it can (as with the thorn of the rose) also be a source of profound beauty. Contained in this rune is much of the old Norse view of winter and the elements: Beauty and danger combined in physical form. A time of trials.

The Eihwaz rune is a rune of transformation and testing, stripping away that which is worn out, diseased or weak so that strong new growth may occur. It is the rune of the Yew tree, a symbol of age, endurance, death, and eternal life. It corresponds to the letter E in the Latin alphabet.

The Algiz rune belongs to the aettir associated with the god Heimdall, a son of Odin who is the guardian of the gods' stronghold, Asgard. Algiz is a sign of protection, representing the urge to protect others and is a defense against evil as well as a connection to the gods.

Buy yours today and get FREE UK Shipping!

Shop has made 10 sales to buyers in United States in the past 30 days.

Bought two necklaces for my son and husband, I have first done some research on Vikings runes first, to understand which one will be most useful and helpful for their personality and I think I have chosen well. These are well made, sturdy and quite big but they love it. Both my husband my 9 year old son sleep in it and shower with it. It looks great.

Bought two necklaces for my son and husband, I have first done some research on Vikings runes first, to understand which one will be most useful and helpful for their personality and I think I have chosen well. These are well made, sturdy and quite big but they love it. Both my husband my 9 year old son sleep in it and shower with it. It looks great.

Very happy with the quality of the item - highly recommended 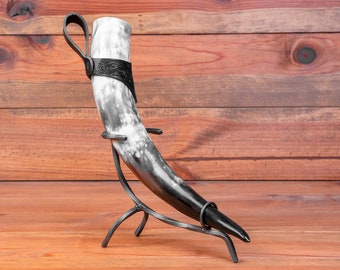 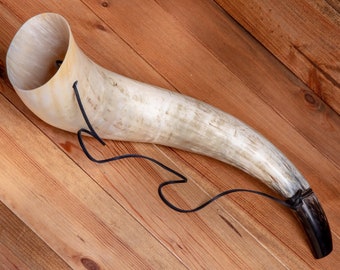 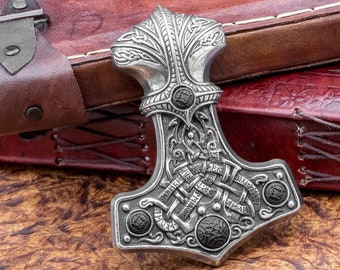 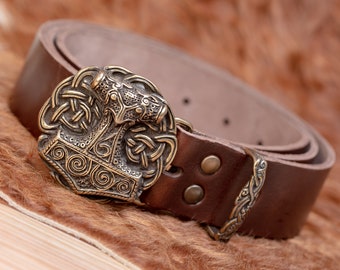 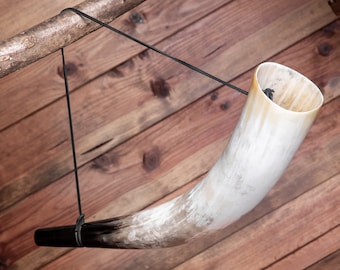 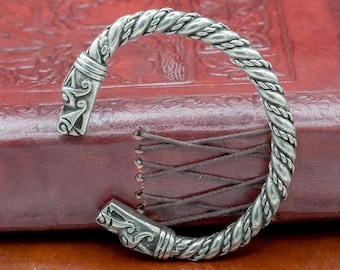