The runic alphabets are called “futharks” after the first six runes (Fehu, Uruz, Thurisaz, Ansuz, Raidho, Kaunan), in much the same way that the word “alphabet” comes from the names of the first two Semitic letters (Aleph, Beth).There are three principal futharks: the 24-character Elder Futhark, the first fully-formed runic alphabet, whose development had begun by the first century CE and had been completed before the year 400; the 16-character Younger Futhark, which began to diverge from the Elder Futhark around the beginning of the Viking Age (c. 750 CE).

This is a full set of the 25 Elder Futhark Runes made from wood with a black coating (24 runes and 1 blank). The set comes in a decorative black velvet pouch with the Vegvisir symbol on and contained in a black gift box which also features the Vegvisir symbol. On the back of the box you'll find a QR code which takes you to an online book about runes which is very handy in reading the runes should you use them for divination.

Estimated to arrive at your doorstep Aug 23-Sep 9!

Absolutely fantastic - skillfully made and beautifully presented. Thank you very much.

THIS IS PERFECT!! Thank you SO much! Everything is beautiful, even the way it was wrapped to nicely 😭🤧💕 you are so sweet!

I cannot even describe how amazing this horn stand is. I bought an enormous drinking horn a few years back and have bought and returned so many stands for it. This is the only one that fits it perfectly while also displaying the horn's beauty. The shipping was incredibly fast, especially considering that I am in the US. I totally love this stand, and I highly recommend it! 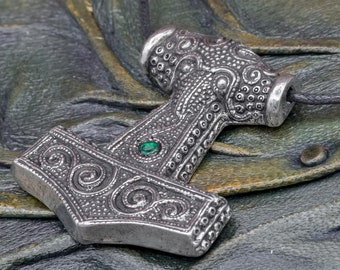 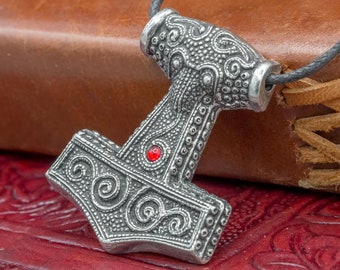 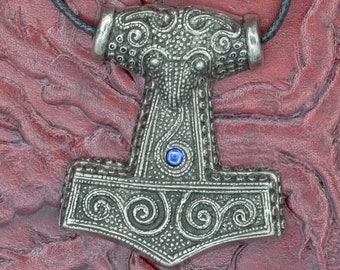 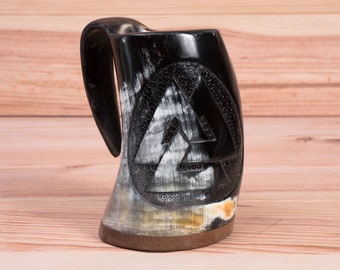 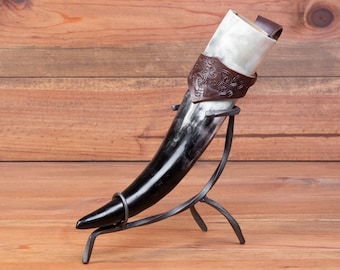 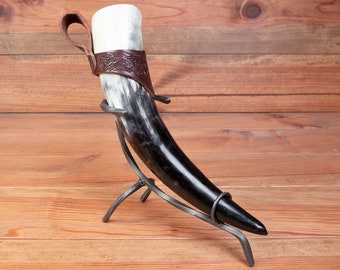 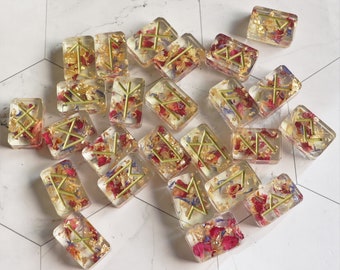 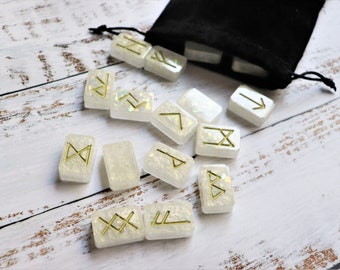 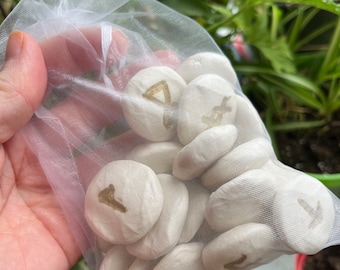 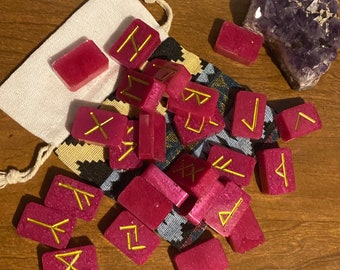 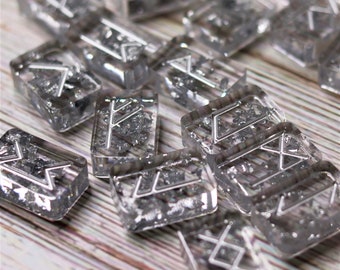 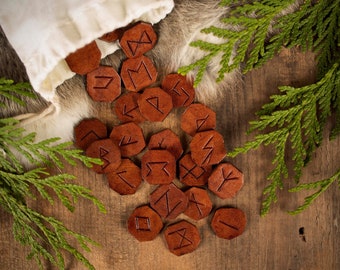