Selling fast! Only 5 left, and 3 people have it in their carts.

Full set of 7 IT movie missing posters. Printed on 8.5 x 11 paper and aged processed to give it a more unique look. You get all eight of the main characters in the Losers Club:
Bill, Stan, Ben, Beverly, Eddie, Georgie, Richie and Mike all ready for farming and display.

It, retroactively known as It Chapter One, is a 2017 supernatural horror film based on Stephen King's 1986 novel of the same name.[5] Produced by New Line Cinema, KatzSmith Productions, Lin Pictures, Vertigo Entertainment,[6][7] and distributed by Warner Bros.[8] It is the first film in the It film series as well as being the second adaptation following Tommy Lee Wallace's 1990 miniseries.[9][10][11] The film tells the story of seven children in Derry, Maine, who are terrorized by the eponymous being, only to face their own personal demons in the process.[12][13] The film is also known as It: Part 1 – The Losers' Club.[N 1]

After you place your order, HorrorBuddies will take 3-5 business days to prepare it for shipment.

Estimated to arrive at your doorstep Dec 13-18!

Great job! Fantastic, more than I expected! Great quality, fast shipping and will be fantastic addition to my It theme this year.

The quality of these prints is unreal, I ordered these for a Halloween party as decorations and they're exactly what I was looking for

exactly what I was hoping for and more 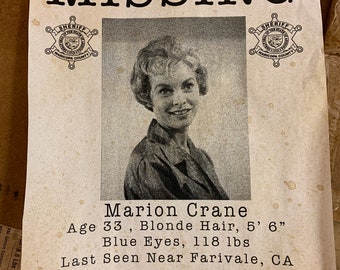 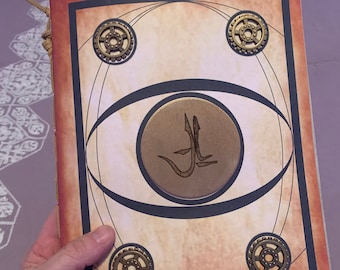 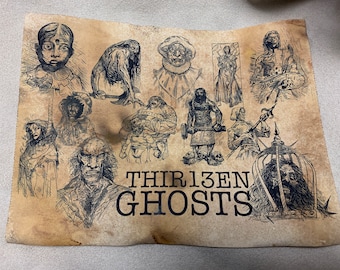 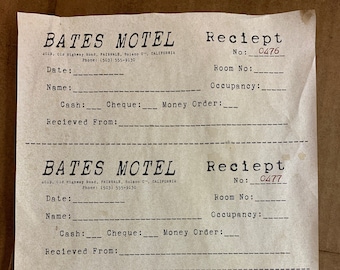 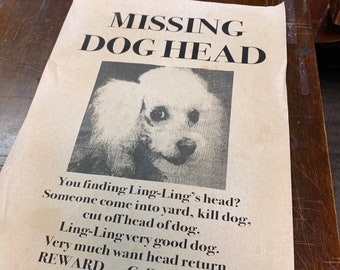 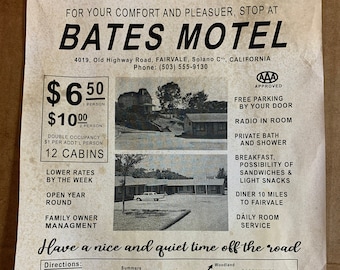 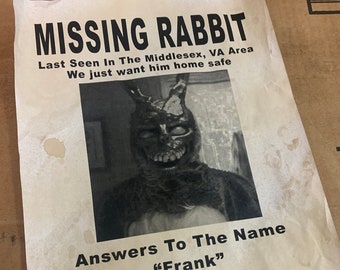 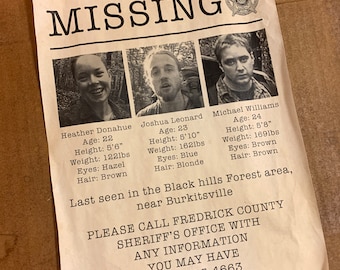