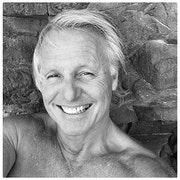 The Andrew Lever Gallery provides high quality Award Winning Photographic prints for Interior Designers, Hotels, Corporations as well as Private Collectors and home owners worldwide. All the photographic prints are part of limited editions and come with a signed Certificate Of Authenticity.

The Andrew Lever Gallery provides high quality Award Winning Photographic prints for Interior Designers, Hotels, Corporations as well as Private Collectors and home owners worldwide. All the photographic prints are part of limited editions and come with a signed Certificate Of Authenticity. 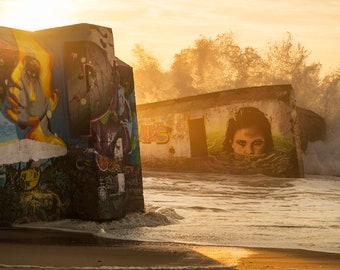 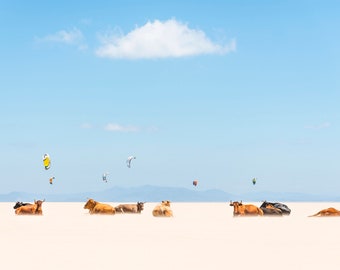 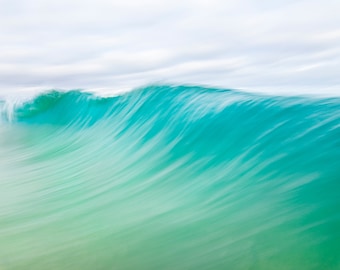 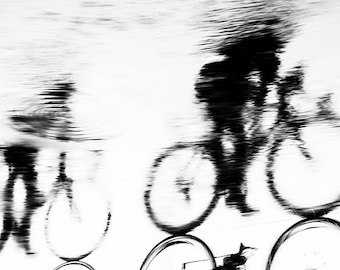 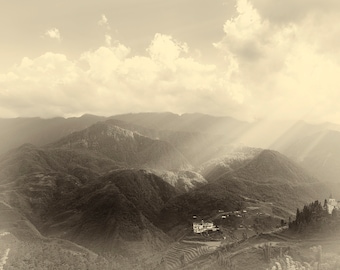 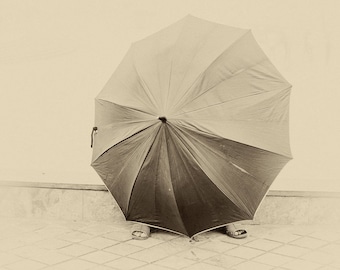 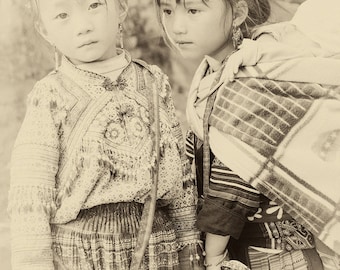 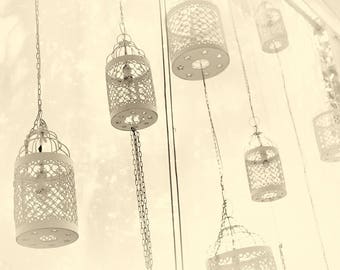 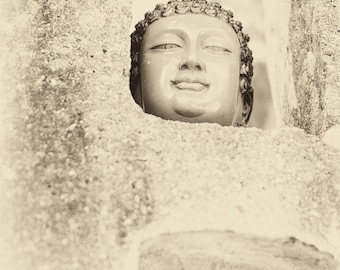 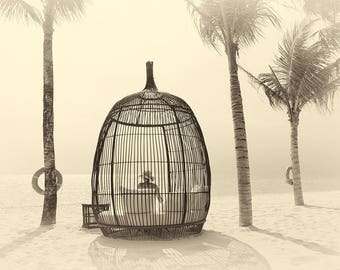 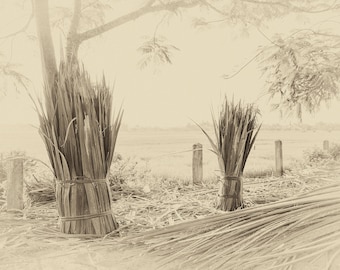 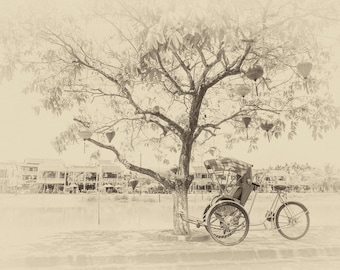 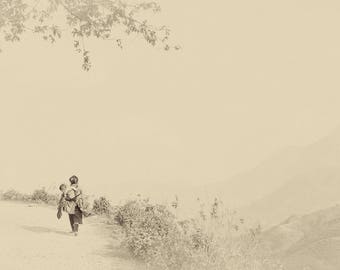 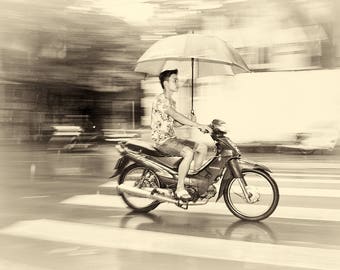 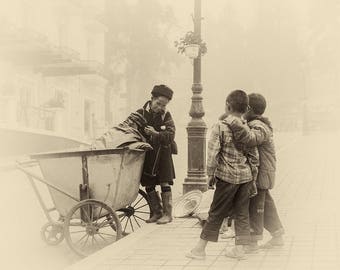 Andrew is a National Geographic Award-winning travel and fine art photographer. A former international model, he has a passion for travel and an appetite for creating fresh and exciting imagery, and his childhood spent with horses has made him a sensitive photographer of those creatures. His work has appeared in National Geographic Publications, Lonely Planet Traveller Magazine, The Sunday Times Travel Magazine, Singapore Airlines Magazine, Lufthansa Airlines Magazine, and Rough Guides; it has also been displayed in the Auckland Museum.

I sell high quality fine art prints to collectors around the world.

2013. National Geographic Honorable Mention Award in The Photographer Of The Year Competition.

2011. Nominee in The Black And White Spider Awards / People Category.

2010. Category Winner and Commended Awards in the Digital Camera Magazine's Photographer Of The Year Awards.

2009. Runner Up in The Professional Photographer Magazine's Photographer Of the Year Competition / Contemporary Art Category.

2009. Joint Exhibition at 'The Music Room Gallery' in Mayfair London / Runner Up in The Great British Summer Photo competition.

2007. Winner of Digital Photo Magazine's Photographer Of The Year.

2006. Runner Up in Black And White Magazine's Photographer Of The Year UK.