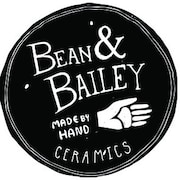 Announcement    All items are ready to ship. If the shipping price is too much, I will refund you the difference.

All items are ready to ship. If the shipping price is too much, I will refund you the difference. 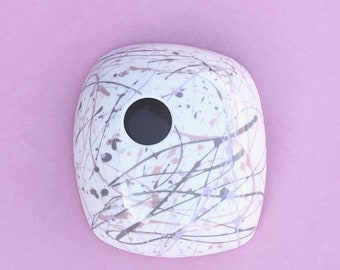 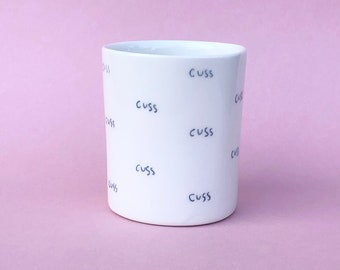 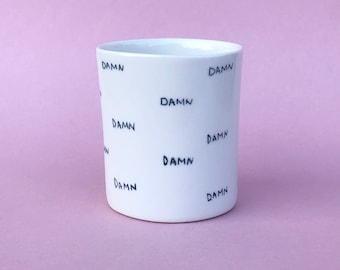 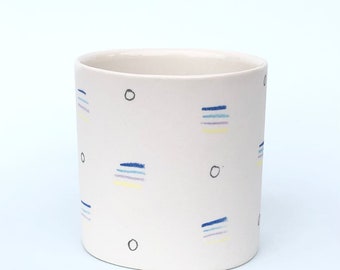 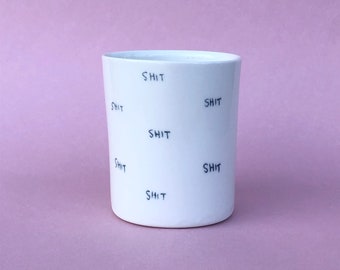 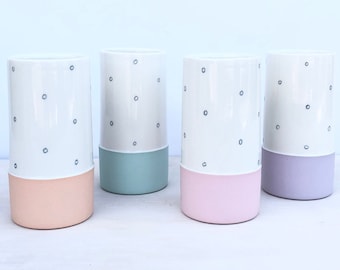 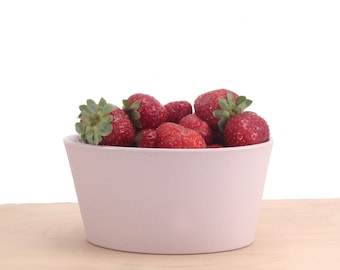 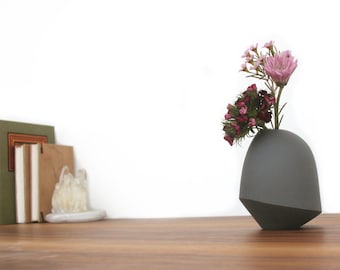 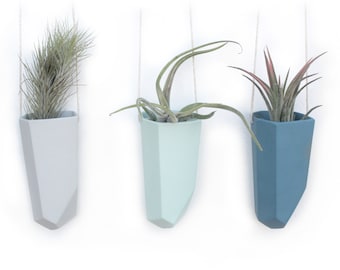 Bean and Bailey Ceramics was started by Anderson Bailey and Jessie Bean. The two met at the Appalachian Center for Craft where they worked together in the glass studio. After college, they moved out west where they honed their skills as crafts people. After several years they moved back to Tennessee to try to make a living as full time artists. Though there was lots of dabbling in between, their mutual interests in process and aesthetics brought them together to create a product line of slip-cast functional wares. Bean and Bailey was born in 2013 with a passion to produce well designed objects at an affordable price that could be incorporated into everyday rituals. In 2018, Anderson died of brain cancer. Instead of closing the business, Jessie decided to focus on producing her favorite designs that Anderson created for Bean and Bailey.

If you are not happy with what you receive, please contact us within a week of receiving the item and we will work something out.

Please pay with PayPal or credit card within three days of your purchase. If there is no payment or contact information I will need to cancel the sale and re-list the item. Please do not let this happen!

If you are having problems paying, let me know asap!!

We will ship by USPS for small orders and FedEx for larger packages, unless otherwise noted. If you open the box to a broken piece, please let us know right away. You will need to take a picture of the broken piece and send that to us as well. We will issue a refund for the work and shipping if you return the work to me or send images of the broken work & box.


*****For International Orders*****
Please contact me with your location, we will calculate shipping and relist the item for you.* Please note International buyers are responsible for their own duties, tariffs, etc., if applicable.

If you are interested in custom orders, please send us a message or e-mail us at beanandbailey[!at] gmail.com