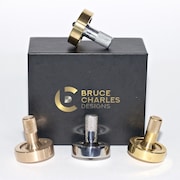 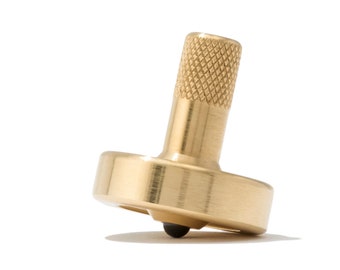 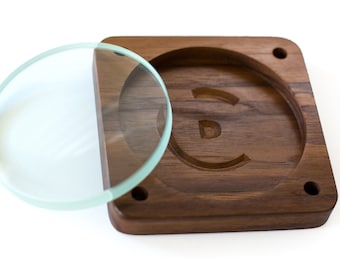 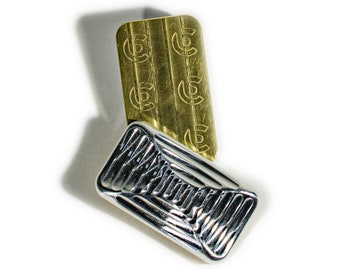 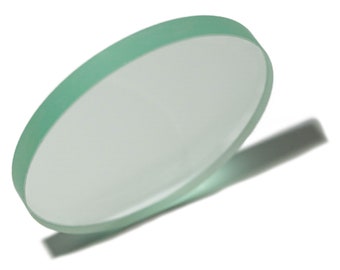 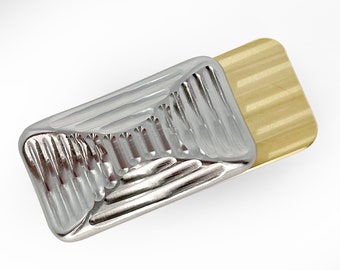 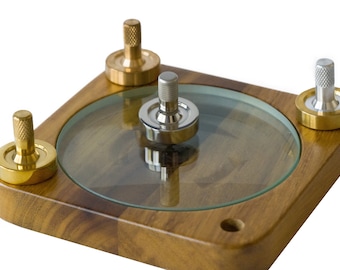 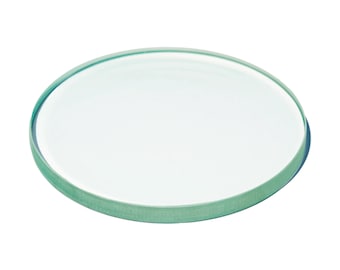 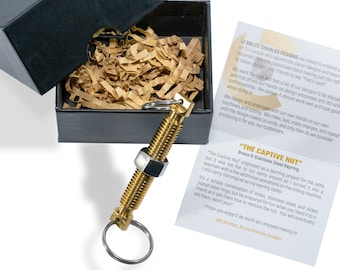 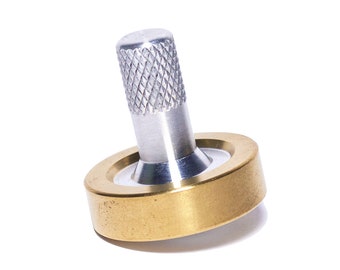 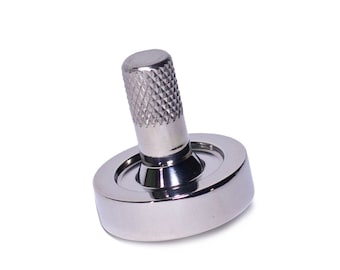 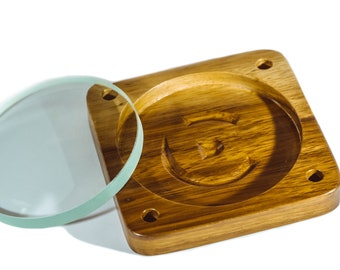 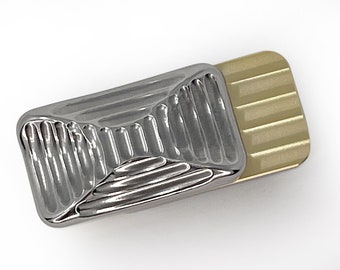 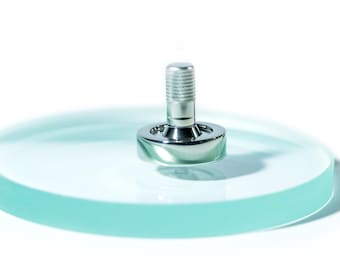 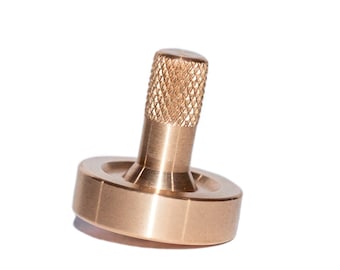 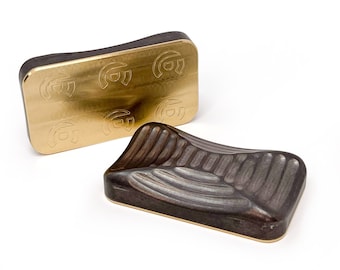 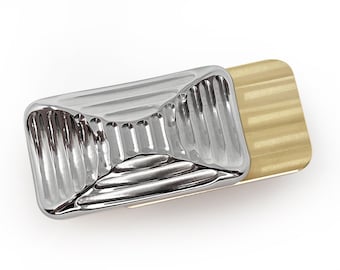 Who is Bruce Charles Designs?

Jim Rohn famously asserted “You are the average of the five people you spend the most time with.”

There is undeniable truth in the statement, though it doesn’t accurately reflect how everyone you come into contact with impacts you. In some cases, the influence of one person in particular doesn’t get averaged out against the rest of your influences. In that context, and with all due respect to Jim Rohn, I will say that in many ways I am the SUM of some of the most influential people in my life.

When I look at who those people are, I realize just how much I have been molded and shaped by my father and grandfathers. I can trace a story back from everything I am and all I have achieved, back to the influences of those three men. When it came time to name my latest company, I chose to name it after them. Bruce Charles Designs is named in tribute and thanks to the men who set me on a good path.

You might be asking how I can name it after three men with just the names Bruce and Charles. Simply put, two of them were both named Bruce. My grandfather Charles, my grandfather Bruce, and my father Bruce Jr. shaped me in significant ways, not just during my childhood years but all throughout my life.

Charles (Charlie) Lutz, my grandfather,“Dad-dad"
Dad-dad was an engineer, inventor, ham radio operator, and he freely and joyfully shared his knowledge with me as a kid. I still own the five book set on basic electricity that he gave me more than 40 years ago. I was that kid in 3rd grade who could not only explain ohm’s law, but do so from from a position of understanding, and it was all due to Dad-dad. He would discuss any idea I had, no matter how harebrained, and he would patiently talk about what would work and what wouldn’t.

He taught me more than nuts and bolts. He would sometimes take me into the oil field with him for his work, and I remember him refusing what I only understood many years later to be a kickback from a vendor. I didn’t understand what I had just witnessed for many years, but it stuck with me, as did all of his teaching and guidance.

Dad-dad died when I was 12, but influences me to this day. I have and use tools he gave me before he passed, and those help me remember to think of him often.

Bruce Strahan, Sr., my grandfather, “Granddaddy”
Grandaddy was a dentist by profession, but also had a large ranch in Texas that we spent time at almost every summer. It is the time on the ranch that I remember the most.

My favorite part was riding the mini-bikes he had at his ranch. Of course, they were ridden hard, and that meant they broke, which finally meant they had to be repaired. And for a young boy trying to figure out how everything in the world works, he did a great job of educating me on machinery.

Seeing metal actually formed by hand after being heated, I knew I had to learn about this stuff. I am fortunate that Granddaddy was happy to share this knowledge. He taught me to use a torch, and how to weld with a stick welder, and years later when I was older and married he gave me my first oxy-acetylene torch as well as an old Lincoln AC/DC welder. One of the last things he gave me before he died was a giant angle grinder that I still use regularly.

Bruce Strahan, Jr., "Daddy"
My dad was a serial entrepreneur. I was lucky enough to witness (and at times be a part of) the building of businesses ranging from oil & gas drilling and development to exploration for gold in South America. I learned there is almost nothing you can’t do if you set your mind to it. And I saw that modeled time after time.

I grew up in a home that didn’t assume things were impossible. Under my dad’s leadership, we had a home in which everyone was encouraged to achieve their dreams. And furthermore, we were encouraged to be audacious in our dreams! My dad’s patience, love, and generous spirit continue to inspire me today, and I continue to learn and benefit from him every time I’m with him.

These three men are the foundation upon which I was built For all of my adult life, I’ve thought it was just normal to know how to weld, solder, program computers, build and fabricate anything I want (from electric vehicles to airplanes now) and to start any business that struck my fancy. I certainly don’t know everything, but I was taught how to learn, so I’ve learned everything I ever needed to know to do what I wanted to do.

The education I received from these awesome and influential men has provided me everything I needed to be successful doing whatever I set out to do.

I don’t know how I could have been so blessed, but I find myself thankful on a daily basis that they were my start, and that they were willing to contribute to who I am today. To all three, I say “Thank you.”

BruceCharlesDesigns is considered a professional seller (known as a trader) in the EU. What's this?