Announcement    Welcome and thank you for visiting my shop. This is my little corner of the world to be creative and sell my art, be it photography, illustration, and more. I appreciate you taking the time to check out my shop and feel free to contact me if you have any questions.

Welcome and thank you for visiting my shop. This is my little corner of the world to be creative and sell my art, be it photography, illustration, and more. I appreciate you taking the time to check out my shop and feel free to contact me if you have any questions. 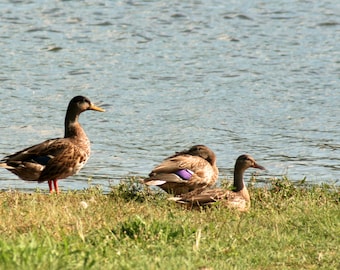 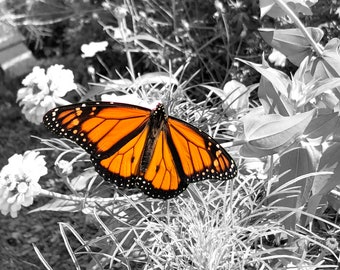 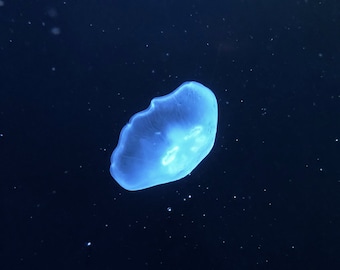 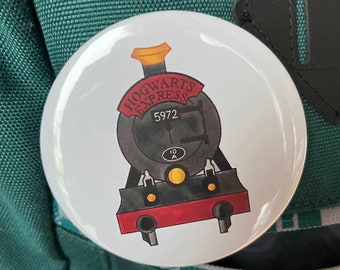 This school is my Home 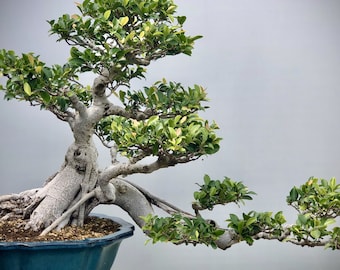 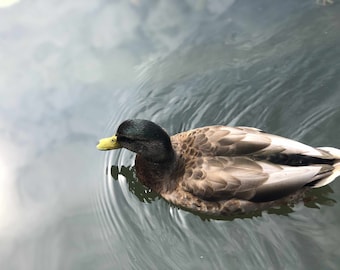 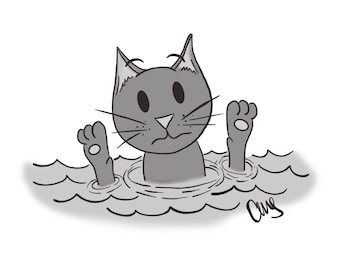 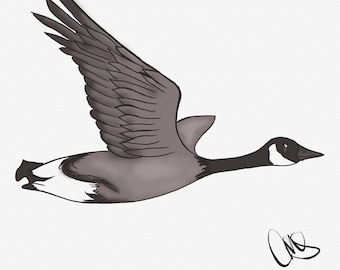 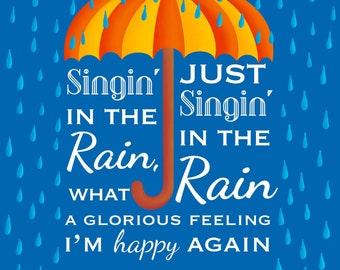 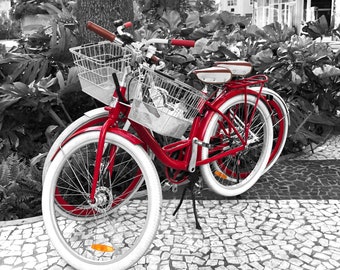 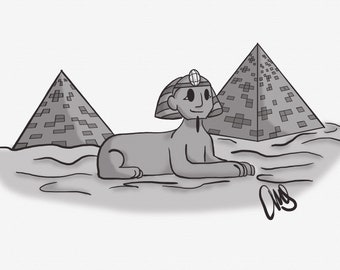 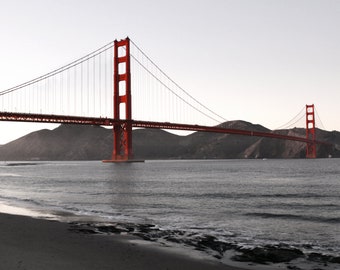 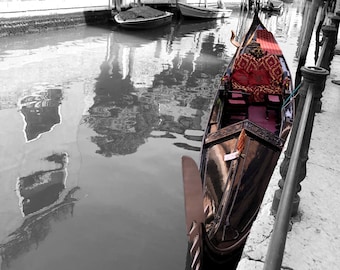 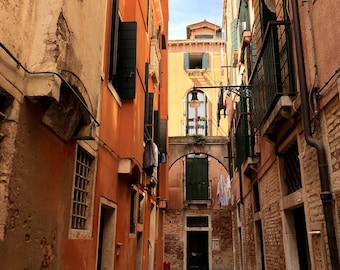 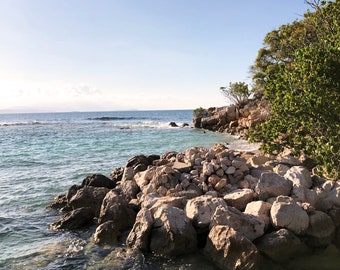 When I was young, I got interested in drawing and art, and it has been a love that has followed me throughout every aspect of my life. From my first receiving my first sketchbooks in my youth to drawing digitally on an iPad, I love using design and drawing to express my creativity. Not long after, I got my first film camera and started learning about Photography. Granted, I was not more than ten or eleven during this time, but it is where my interest in these things all began.

Fast forward through the years, and we get to more relevant criteria. I started studying at the University of Wisconsin ~ La Crosse and went through a period in my life of Major swapping. Eventually, I settled on a double major in Art and History. However, I did not have much faith in my artistic ability (probably still do not) and found myself falling more and more into photography classes. By 2007 I graduated with a major in History and a minor in Photography.

As years passed, I did not do as much as I should have with my Photography, and finding time to draw and be creative became harder and harder between work and life. By 2011, I found myself in a career that I did not love but was decently good at; and bored out of my mind. It was around that time that a friend asked me to photograph their wedding.

I agreed to do it, and it was like a switch had flipped. I was excited to be doing something creative. I was not up to date on the advances in technology and struggled with editing in the beginning. However, I was having so much fun photographing and preparing the photos. That was when I realized that I needed to make a career change.
Not long after, I found the Graphic Arts Program at Harper College and enrolled to get my Associate’s Degree in that field. I finished up that degree in May of 2018 and have since loved working as a graphic designer and artist.