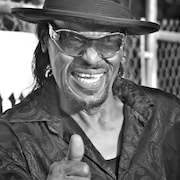 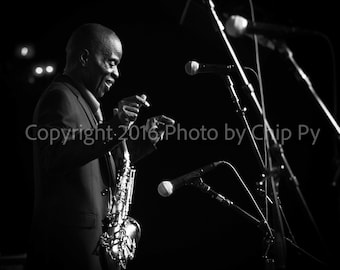 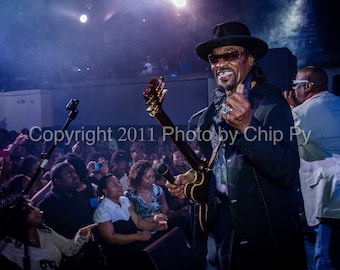 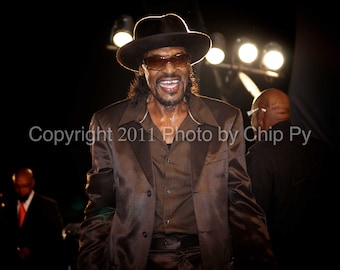 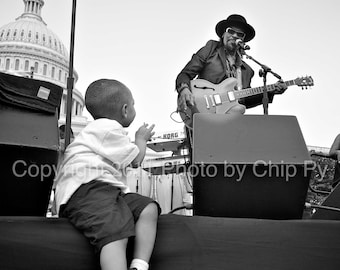 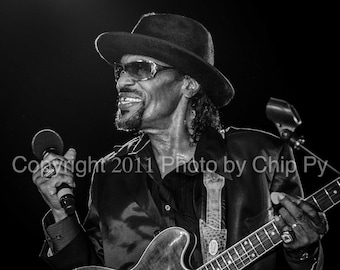 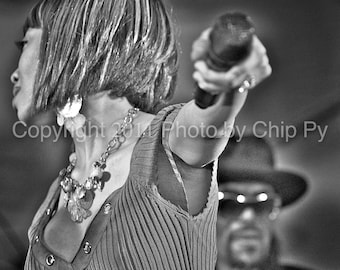 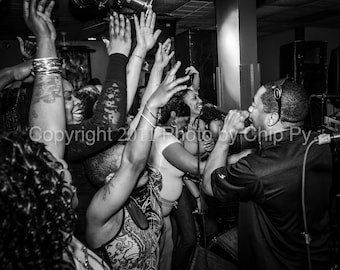 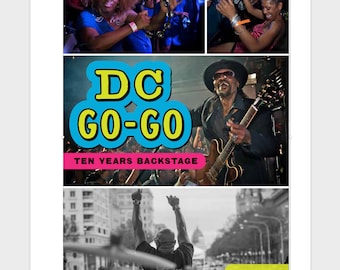 Go-Go Music is sub-genre of funk music played only in Washington DC's African American neighborhoods. The highly percussive music began on the streets of DC when young African American kids fashioned drums and other instruments from junk they had found in the streets and began playing on corners in the downtown area. Unbeknownst tot he kids they had created a very distinctive beat. In the mid 1970s DC musician Chuck Brown was looking for a new 'sound" for his band and combined this beat with the congas he had come to appreciate while playing in the Latin band Los Latinos. In doing so Chuck Brown not only created a sound for himself but created a "Sound for The City" as Go-Go Bands formed in every neighborhood of the South Eastern and North Eastern parts of the city. Go-Go soon moved from the streets to the clubs as that 4/4 non stop beat took over the club scene. It's called Go-Go because the music never stops. And Chuck Brown took the DC sound around the world with charting hits like "Bustin Loose", "We Need Some Money" and "Go-Go Swing"

DC Photographer Chip Py spent years photographing Washington DC's underground Go-Go Music Scene as one Chuck Brown's photographers. In 2021 a collection of nearly 2000 of Py's images were acquired by DC Public Library for archival purposes. The only photo collection the DC public Library has ever purchased. Py's work can also be seen on permanent display at The Chuck Brown Park and in several other exhibits around the city. In October of 2021 Chip Py was awarded The Editor's Choice Award by The Washington City Paper for his work documenting DC's homegrown music.