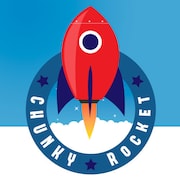 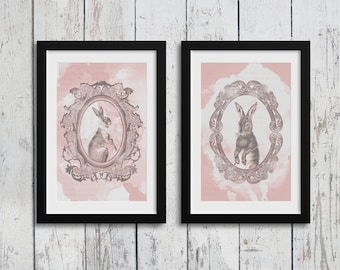 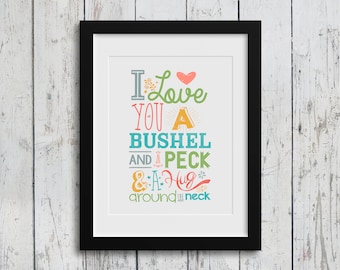 What is "Chunky Rocket"

My wife and I were like most young married couples in the sense that we wanted to live married life for a few years before we even thought about adding a couple kids to our family. A few years passed by and then all of a sudden we both came down with a terrible case of baby fever.

We moved forward with a “if it happens, it happens” approach for a full year without anything actually “happening,” and with the passing of each month throughout that year we started to think that we might need to talk to my wife’s doctor. We had never even given any thought to the possibility of us having any trouble getting pregnant, we just always thought “when we’re ready to have kids, we’ll have kids! Simple!” The realization that we might require some help to bring a child/children into this world, or worse, that we might not be able to have children of our own at all was very scary. So off to the doctor it was!

My wife’s doctor put her on Chlomid for a few months and when that still didn’t help we were referred to the ART Fertility Clinic in Birmingham, AL. to start fertility treatment. Fertility treatment can be a very difficult, long and draining (emotionally, financially, and physically) road to travel for a couple. We were lucky that we only went through treatment for 9 months, but for us it was still 9 agonizing months of heartache and disappointments each time we had negative results.

The day we found out that we were pregnant (with twins!) it felt like the earth actually stood still us in that moment and that we could finally just breathe a sigh of relief and rejoice instead of cry. That sigh of relief quickly turned into us once again holding our breath as each day slowly ticked by of the first trimester of her pregnancy. We prayed daily that nothing would happen to our precious baby boys.

I’m a web and graphic designer by profession so to help take my mind off of worrying that something might happen to them, I decided to occupy my time with creating some original artwork for their room. Their nursery was going to be decorated with “Little Monsters” so I started drawing up some sketches of monsters and then finished them up in Illustrator. I posted the finished designs to Facebook and they received a lot of interest. The seed had been planted.

Fast-forward a couple of months and our boys were born 2 months early and had to have a 2 1/2 week vacation stay in the NICU at UAB in Birmingham. They were in good health and doing fine, they just had to get over a few of the hurdles of being preemies before we could bring them home.

A year later I started thinking back to those Monster art pieces I had made our boys and I started throwing around ideas in my head of more pieces to make. Things kept coming together and before I knew it, I had enough pieces to start a store. Now we just needed a name. I wanted it to be fun and quirky, but also somehow included my kids (since they were my inspiration in the first place). I chose to use their middle initials, C & R, and after brainstorming a tons of combinations we came to “Chunky Rocket” — and that’s what stuck!

Around the time of us starting our Etsy store there was a family that we knew in our area that had lost a 2-year-old boy to kidney disease the previous year. We had followed his journey his whole life and it absolutely broke our hearts when he passed away. March was National Kidney Month and it also marked 1 year since his passing, so I contacted the boy’s mother to see if I could design an art piece to sell and donate the money we made off of it to the Alabama Kidney Foundation in his name and she loved the idea. We were just starting out and trying to really define what Chunky Rocket would be as a company at this point, but this had sparked a new idea. From that point on we would donate a portion of all art pieces sold to a brand new charitable organization, every single month. I could do what I love (design) and help others at the same time.

This is what Chunky Rocket’s about.

Chunky Rocket started out as a way to help me get through a worrisome time. Now we want to produce products to help make people smile, uplift them, or inspire them, all while helping others with every item we sell.