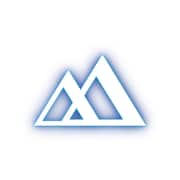 Announcement    Climax guides electric people through electrifying opportunities to create and adopt the new. Discover new ways to grow and glow with the essence of life at ClimaxLife.com

Climax guides electric people through electrifying opportunities to create and adopt the new. Discover new ways to grow and glow with the essence of life at ClimaxLife.com 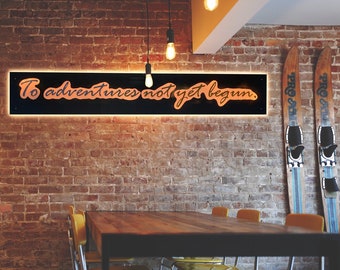 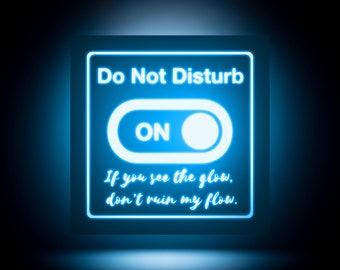 Brilliant Do Not Disturb Work Sign to Reduce Interruptions 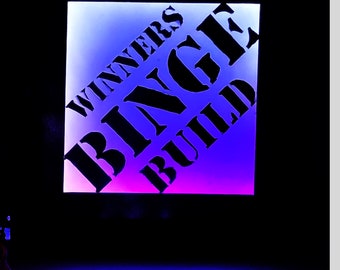 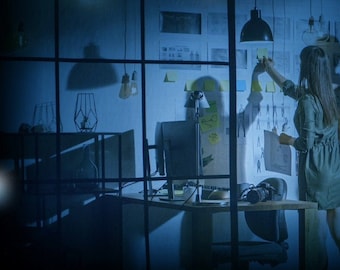 Brilliant Do Not Disturb Work Sign to Reduce Interruptions

For at least a century, corporate monoliths characterized by names like General Electric, General Mills, and General Motors clumped together large sets of siloed functions to deliver generic offerings through a continuous process of aggregation. Along the way, they optimized for efficiency and created a factory system that organized the economy in command-and-control management structures. The entire economic system was predicated and structured around a promise of predictable growth in a stable world. But today, stability is no longer the norm. And the growth provided by the factory system has run out.

Consequently, we’ve reached a defining turning point in history. Looking at the changing social, economic, and technological trends, I believe there are three plausible scenarios on the horizon that could define our future for the next 100 years. Two are wrong for humanity. But an emergent third scenario provides a promising path to a more desirable future.

Subscribe to our blog in the link below for the full story.