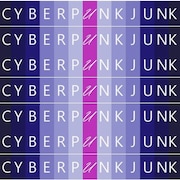 Where creativity and inspiration meets the edge

Announcement    Welcome to Cyberpunkjunk!
From the streets of Hollywood in the early 90's to the digital domain of Etsy!
Gain your inspiration and the tools to complete your vision.

Welcome to Cyberpunkjunk!
From the streets of Hollywood in the early 90's to the digital domain of Etsy!
Gain your inspiration and the tools to complete your vision. 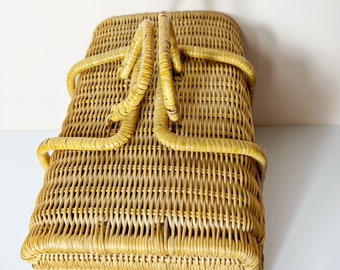 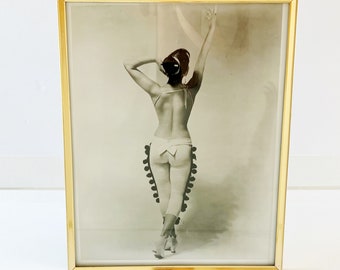 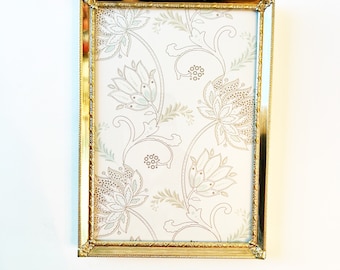 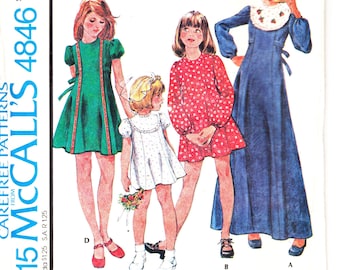 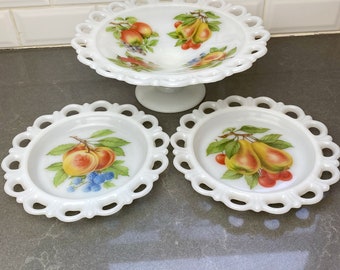 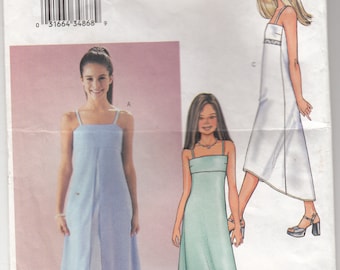 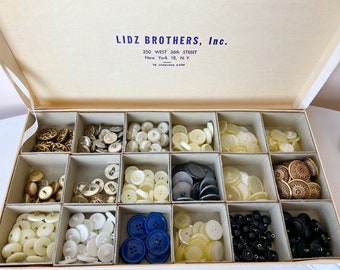 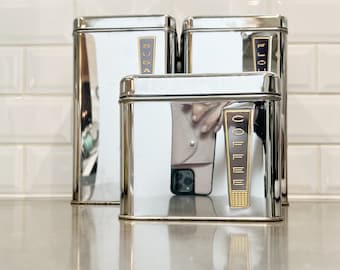 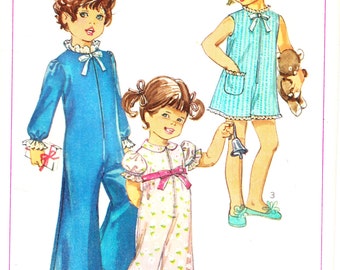 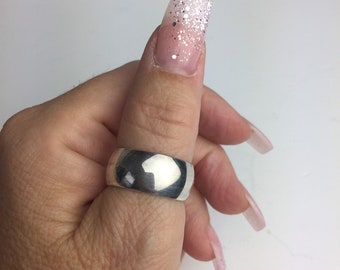 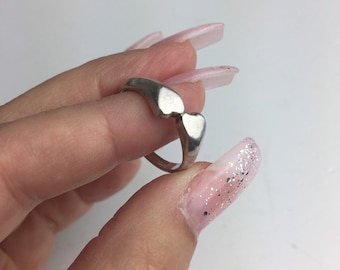 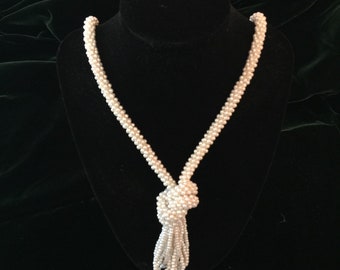 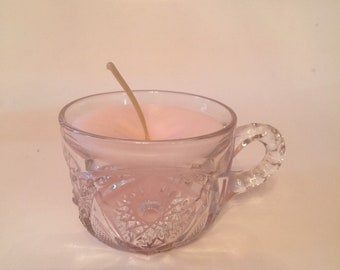 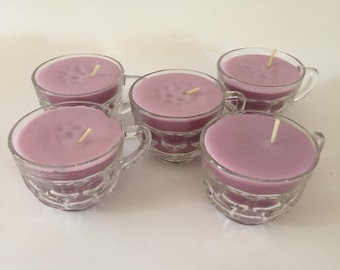 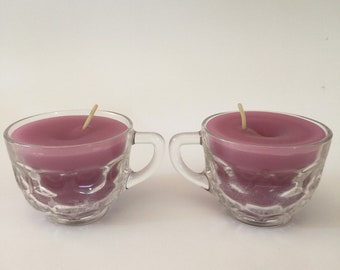 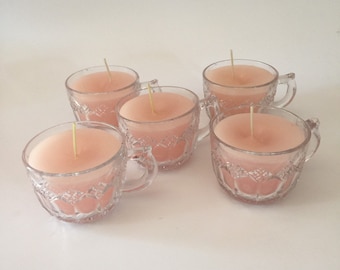 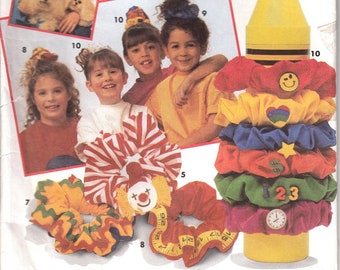 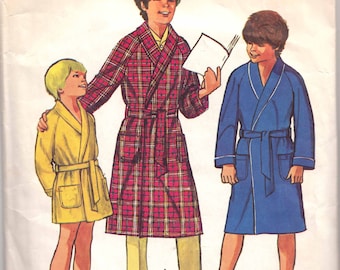 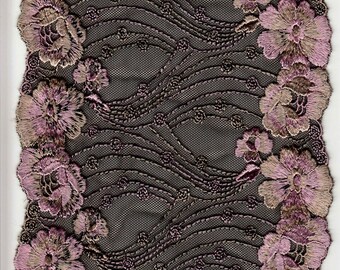 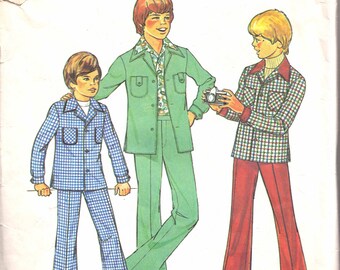 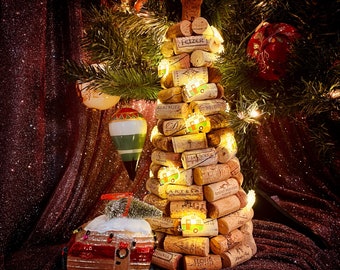 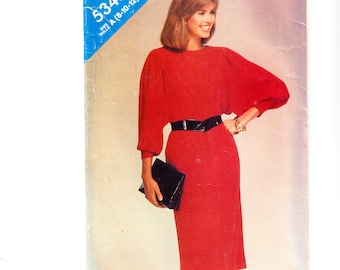 It's only Rock N Roll!

Cyberpunkjunk got its start in the late 80’s when waitress Nicki Simpson sold the clothes off her back. Literally.

Inspired by the Sunset Strip’s nightly parade of glam and hair metal bands, Miss Nicki, created a one-of-a-kind studded clothing. Paired with a naughty bustier, it was the perfect look for a rock-n-roll chick to go from a club to the Rainbow Room and backstage, if invited… and she was always invited.

Well, one night Miss Nicki wore her studded jacket to her job as a cocktail waitress at Club Lingerie. A customer stopped her, demanding to know where she’d gotten the jacket; when Nicki told her it was one-of-a-kind, they offered to buy it right then and there. Shocked and thrilled, Miss Nicki raved about her sale to the bartender. In another lightning bolt twist of fate, a second customer overheard the conversation. Turns out, he was the owner of Playmates in Hollywood! Flipping her his card, he told her to bring some of her designs down and Miss Nicki dutifully sold her daring “G-string Levi’s” and custom studded jackets and bustiers to Playmates.

Okay, so maybe she was out a jacket, but all of a sudden Cyberpunkjunk was born.

Soon, Nicki began to create custom-studded jackets and pants for the bands and musicians she met up and down the Strip. Eventually, word got out and she also created more conservative western designs to sell nationwide. When the metal scene in Hollywood was eclipsed by the grunge music and flannel shirts trickling down from Seattle, the whole look of Hollywood changed. Cyberpunkjunk took a long hiatus while Miss Nicki honed her business skills in other arenas like telecommunications and web design.

Today, Nicki acquires quality vintage craft materials to share with others who are equally passionate about vintage and crafting! With two kids to support, Nicki uses the proceeds to seed her son's college fund. While this is NOT a charity - you can feel good knowing that your purchase goes toward education.

Last updated on January 23, 2023
Thank you for shopping with us! We know you have thousands of options to choose from so we appreciate each and every one of our customers. We do want you to be happy with your purchase. Please read all policies and item descriptions before making any purchases. Please feel free to ask any and all questions.