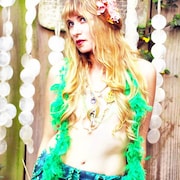 Announcement    Welcome to Dame Darcy's Official Etsy store. Here you will find Tarot Cards, Dolls, Illustrations, Graphic novels and more. Many items are hand made and one of a kind. All Sales are Finale. Visit: www.DameDarcy.com

COVID UPDATE:
Please note that estimated delivery times are just estimates. As a result of the Worldwide Covid situation as well as logistic issues with the international postal service in the United States and Abroad.

Please acknowledge these possibilities prior to making a purchase.
Thank you.

Welcome to Dame Darcy's Official Etsy store. Here you will find Tarot Cards, Dolls, Illustrations, Graphic novels and more. Many items are hand made and one of a kind. All Sales are Finale. Visit: www.DameDarcy.com

COVID UPDATE:
Please note that estimated delivery times are just estimates. As a result of the Worldwide Covid situation as well as logistic issues with the international postal service in the United States and Abroad.

Please acknowledge these possibilities prior to making a purchase.
Thank you. 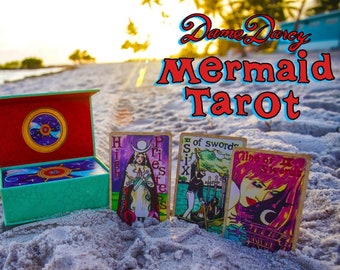 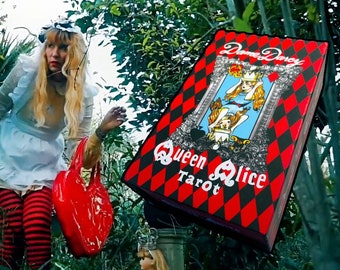 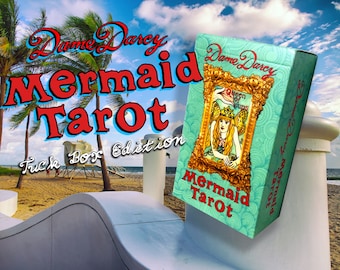 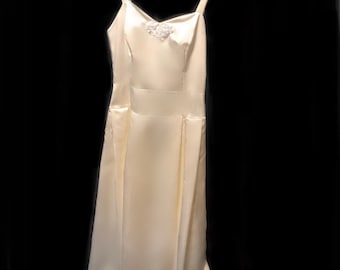 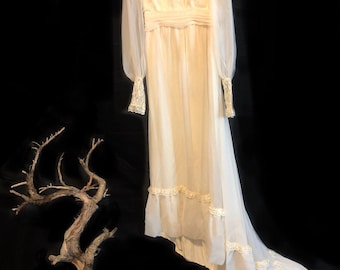 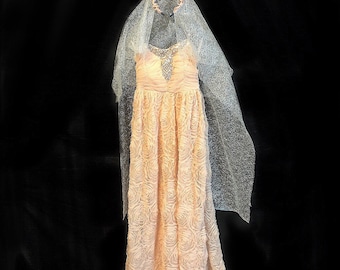 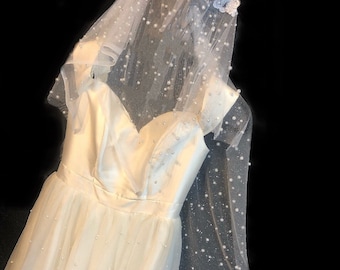 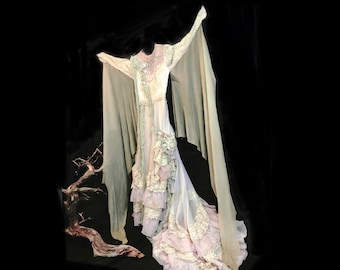 Dame Darcy started her career by winning a scholarship to The San Francisco Art Institute and is currently known worldwide as an illustrator, writer, fine artist, musician, filmmaker and animator. She had the pleasure to do illustrations for writers Alan Moore (DC comics), Women of Marvel Comics using characters from The Fantastic Four, Poppy Z. Brite, Trina Robbins (Women In Comics), and fashion designers Anna Sui (NYC), Jared Gold (LA), CWC, and Coi Girl Magic (Tokyo) among others. Turn Of The Century , a TV series produced in collaboration with Lisa Hammer in the late 90's is currently available on DVD. And contributing to various media, art projects with Artist, Pleasant (USA/Netherlands)Presently on her 18th issue (and counting) of Meat Cake, her long standing comic book title published by Fantagraphics.

Dame Darcy's new graphic novel project is Hand Book for Hot Witches published by Holt and released in October 2012. The current Death By Doll Album entitled ElectRococo is out in 2011. She's also developing an online game based on her illustrations. Her paintings/illustrations are currently represented by Sloan Fine Art in New York City. Her self publishing company, Dame Darcy Publishing ink. fine art, events, commissions, video blogs, and all other multimedia can be seen and acquired at Dame Darcy.com where she can be contacted directly. damedarcy9 [!at] gmail.com

Covid-19 notice: Due to the current global pandemic crisis, DameDarcy.com has seen a large increase in Internet traffic through our website, and is also experiencing a large increase in customer order volumes and some shipping delays. This has also resulted sometimes in longer than normal delays in inquiry response. We apologise for this delay and inconvenience. In some cases, for international orders, orders may experience delays and or customs holds. Damedarcy.com is not responsible for postal delays or delivery issues as a result of the global Covid pandemic. For support please contact your local or regional postal service for support.

Please note that Damedarcy.com does not possess control over the postal service or government customs and import services. Customs fees are the responsibility of the buyer. Items refused as a result of customs charges will Not be refunded. Please research your country's import rules via their website prior to making a purchase if you are unsure about customs fees.

Handling: Please allow 3 Business Days (Excluding Weekends and Holidays) Handling time after you place an order. With increased order volumes, general handing takes about two to three days. However additional time may be necessary if we are engaged in processing large volumes of orders. This often during holidays and the Christmas season. Please allow 48-72 hours for Tracking information to be provided and or updated. In some rare instances, tracking may be delayed temporarily as a result of technical difficulties as a result of postal service outages.

All items will be shipped to the address specified in your Etsy profile ONLY. Please check to see that this is the correct address.
Japanese, Korean and Chinese buyers, please Translate your address into english prior to making a purchase. Orders shipped to non-translated addresses will not be delivered. It is your responsibility to make sure that your delivery address is correct and accurate.

Our shipping partner shall make an attempt to deliver your items. If you fail to appear to collect your items from the address you provided during checkout. A refund, Excluding shipping cost, will be provided ONLY, in the case that the total items have been returned to us in new condition. Only in this case, when all conditions have been met, shall we provide a refund for undelivered goods. All sales are Finale.

We please urge customers to be available when the delivery process takes place.


All Damedarcy.com items are packed in a sterile environment.

To Learn More About Carrying Dame Darcy Items in your Shop For and for Wholesale Orders please contact us at: damedarcy9@gmail.com -Add "Wholesale" to the Email Subject line.

To address earlier issues with delayed transit times, we have addressed the issue and now have a brand new ship partner. UPS and USPS currently handles our international orders.