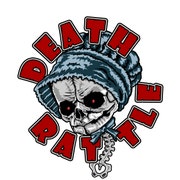 Announcement    Welcome to Death Rattle Studios!
If you have any questions, want a custom paint job, or looking for a custom mask, please feel free to message us.

To see more of my work, my process, behind the scenes, updates, deals, and much more, please give me a follow on social media

Thank you for shopping on our Etsy shop!

Welcome to Death Rattle Studios!
If you have any questions, want a custom paint job, or looking for a custom mask, please feel free to message us.

To see more of my work, my process, behind the scenes, updates, deals, and much more, please give me a follow on social media

Thank you for shopping on our Etsy shop! 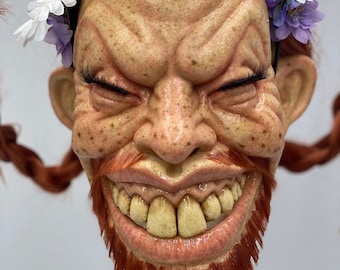 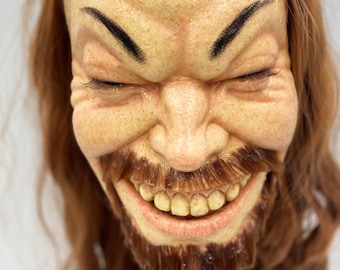 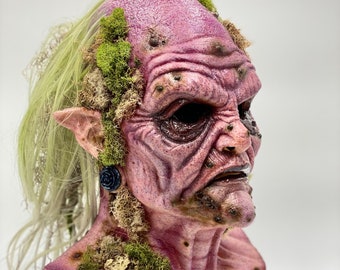 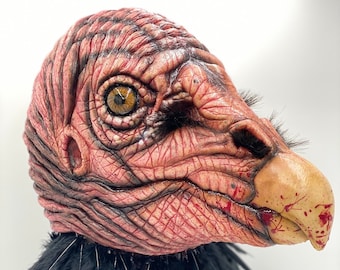 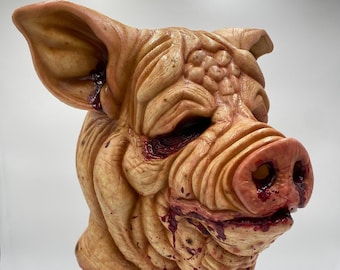 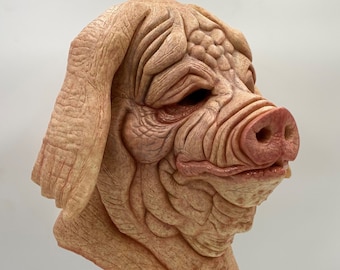 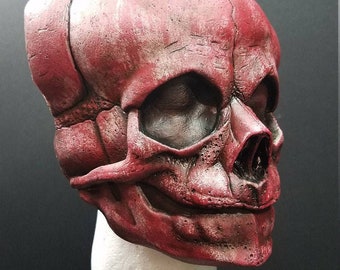 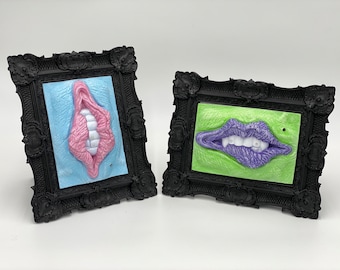 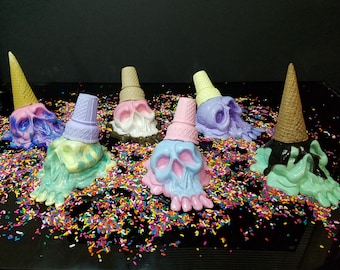 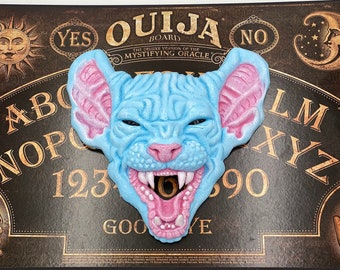 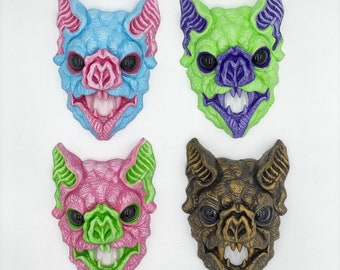 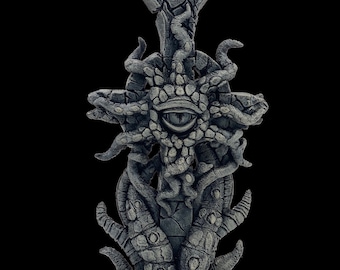 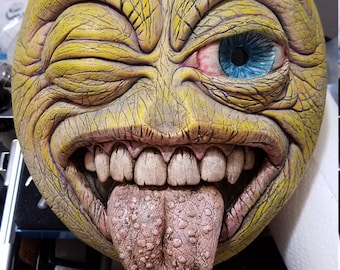 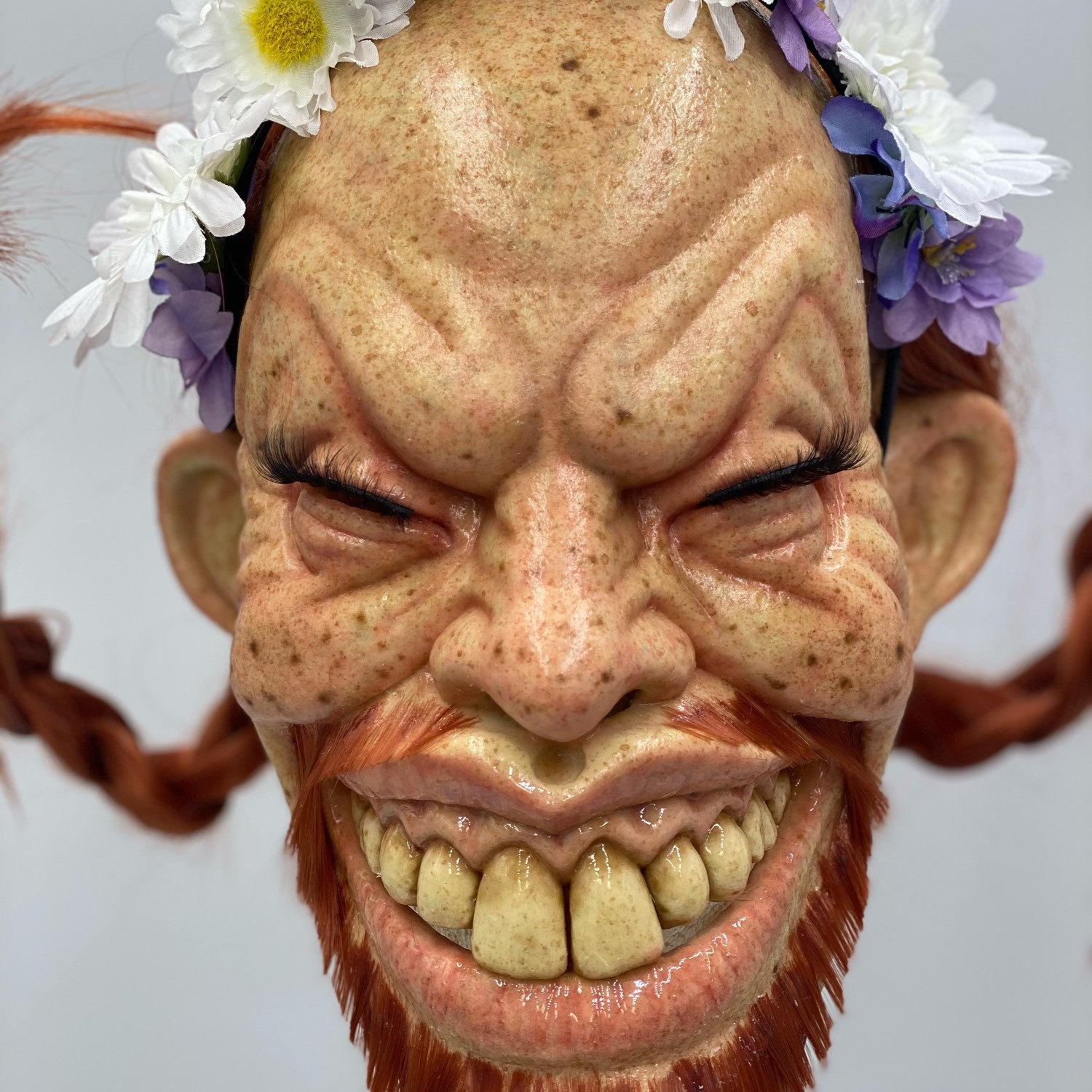 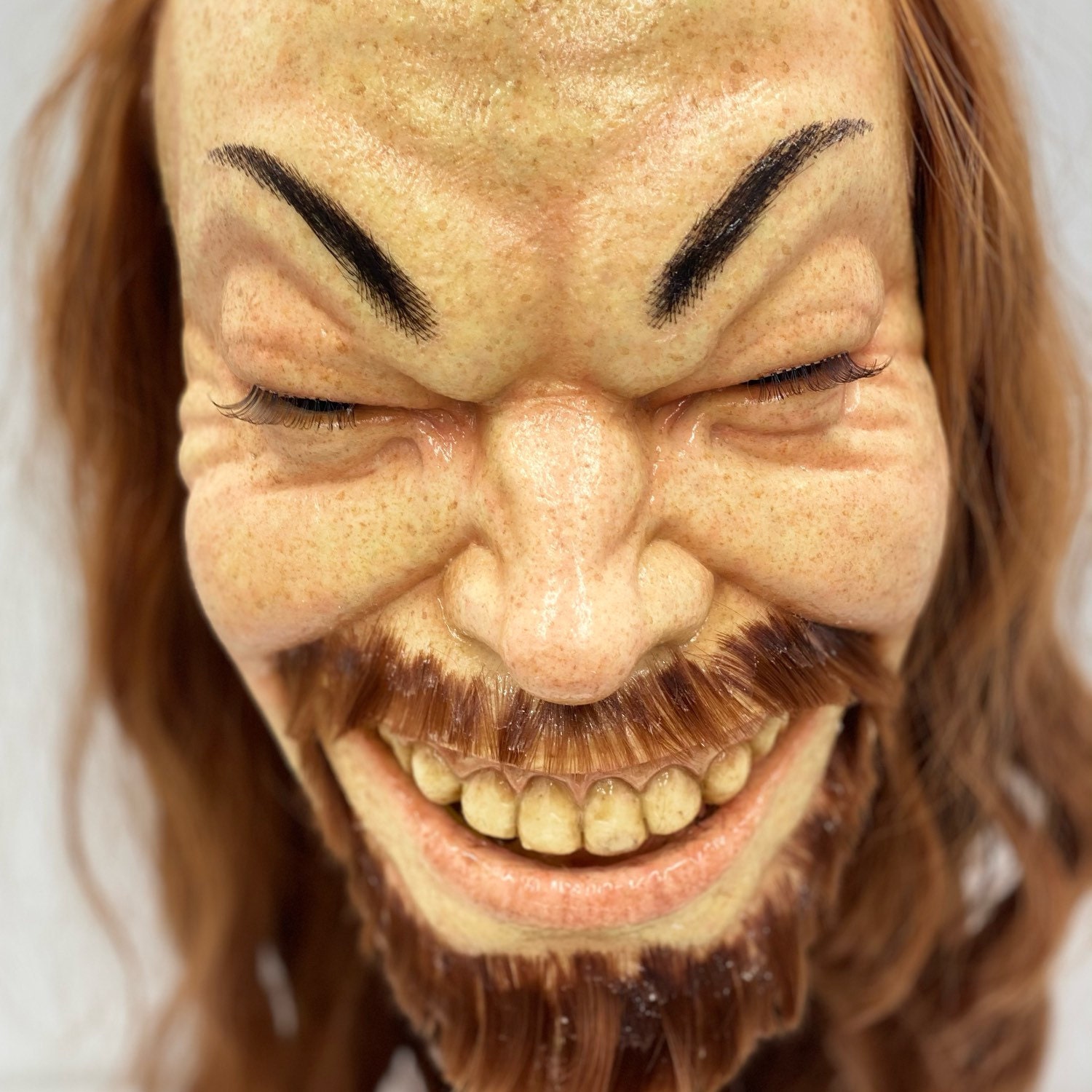 Sales 80
On Etsy since 2017
Video summary: King in Yellow sculpt about to get molded!

Jason
I started my art career in the video game industry as a 3D animator and modeler and worked my way up to creative director and game designer. I've worked as an freelance artist and graphic designer, started my own zombie t-shirt clothing company, Zombie World Order. I currently work in the haunted attraction industry as a designer/fabricator/makeup artist, where I design and build sets and walk throughs. I also work in film and television as a sculptor and painter and FX artist.

Laura
Laura majored in music theatre in college and went on to do commercial work and voice overs for several anime series with Funimation. It was on set that she found her true calling, which was at the other end of the makeup brush. Laura specializes in SFX makeup and airbrushing, working in the industry on feature films, television and theatre productions since 2010. She was also a cast member on season 12 of the SYFY Network’s Face Off. In addition to her freelance work, she is now an Instructor at L Makeup Institute teaching Special Makeup Effects.

Thank you for your support! We love our work and are deeply passionate about our art. Your support allows us to keep making MOAR Monsters. This is just the beginning, we got a lot of new designs and ideas coming soon fresh from the grave. And if you would like to see more of our process, you can watch us art on Twitch at https://www.twitch.tv/zombie_world_order