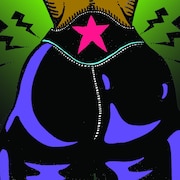 Announcement    FROM THE MISSION IN SAN FRANCISCO: Welcome to my ERIQUITA store debut...

FROM THE MISSION IN SAN FRANCISCO: Welcome to my ERIQUITA store debut... 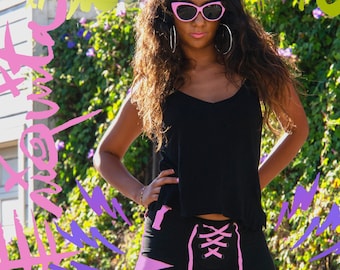 ERIQUITA KITTY PANTS: custom personalized pink football leggings for big ass hip sizes 28"-60"/ Strong Enough for a Cat but Made for a Woman 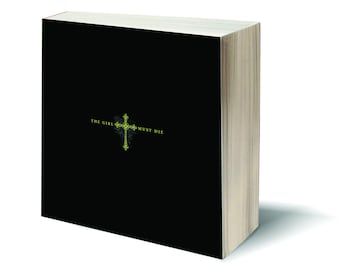 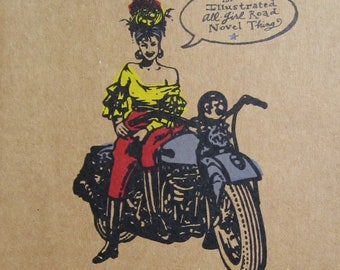 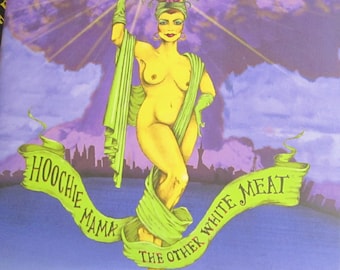 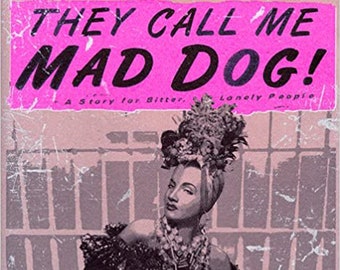 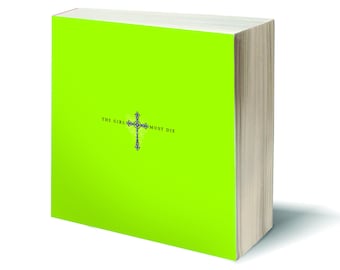 ERIQUITA KITTY PANTS: custom personalized pink football leggings for big ass hip sizes 28"-60"/ Strong Enough for a Cat but Made for a Woman

WE'RE THE PRETTY ONES NOW

But back then I couldn't get anything done on my back, gurgling and giggling in my own slobber as Eriquita, so as Erika Lopez I was a published mid-list author artist and performer. / I hit the skids a decade ago when We Suddenly Stopped Being The Pretty Ones in The Relationship since No One in San Francisco looked up at the sky anymore. Only The Pets and The Insane looked up.

Leaving you to ask, "Then who's The Insane?"

And That's Why We're Here:

Because They're Going Insane and We're the Pretty Ones Now. Those who're finally looking up at the sky for the first time are going spitting lost and babbling from the world being too big unknown unpredictable.

After decades of dutifully revising our obligatory collective anxieties from constant impending atom hydrogen and nuclear bombs, to the fossil fuel crisis and anthropogenic climate change, it seems we've been overwrought drama queens wasting all that ululating energy playing to the back of the bleachers, because we've nothing left to fear except our own coked-up 2-tiered economic system out on another bender.

I'm not a Marxist and what we have here in The States isn't straight-up Capitalism any longer: it's a Jackson Pollock economic system that only about 13 fried human embryo-munching Satan worshipping corporate executives in black velvet robes sitting in a circle understand, benefit from, and keep going by funding the endless PSAs promulgating the innumerable benefits of being boiled alive Faster Sooner... Cheaper.

We know how the future's gonna go. We're here now. Life is a Chinese finger trap.

But no matter how much I stand Kitty Pants-less outside the BART station at 24th/Mission--shrieking sobbing cajoling and accusing--the nauseating unpredictability of my shameless rage isn't the alternative answer I crave in a seemingly binary world.

Admittedly, it's a new awkward step in my own remedial naive rebellion./And it's a necessary awkward step because I don't know about you all, but I'm hella tired of faux binary answers and single-option questions of paper or plastic when the answer always seems to cost a price never disclosed until Way Too Late.

And No One cares.

It's uppity, self-entitled to care or question even as They all roll their collective eyes and scream Answers.

How can Anyone have Answers? ...To Anything?

I have No Answers as I'm having a helluva time even articulating my most Remedial Questions, like if Nothing Works Anymore… How Did it Ever?

I remember I'm not the only one thinking like this no matter how much They try to censor censure silence and intimidate Anyone who's publicly, and thus dangerously, Unsure About Anything Anymore.

So that's a little of what I've been up to or thinking about. I have spent the past 10 years clawing my way back to Life, going from An Artist "doing" my art to fully becoming and embodying my lowercase "a" art by going back to doing it For Real, as if my life depends on it because it does: dancing in the Mission, lifting weights, hitting the library to learn about tailoring so I could make something akin to my own made up "Fantasy Bitch Femme Roller Derby" Action Wear that attacks and rapes other people's dead, downcast eyes, grabs 'em by the throat, and proclaims: "Look up, Little One! WE'RE THE PRETTY ONES NOW!"

This isn't advertising where I say only if you buy my stuff or not. / I want to inspire you to see Behind and Beyond "The Pitch," in between The Montage, and revise your own, so that we may remind each other that Life is more bizarre miraculous interesting and amazing than any of us can think up cut up enunciate label articulate or understand.

This is why, if any of you read this far down and understood even a smidgen scoche little bit of what I said, I call you out, for YOU Are the Pretty Ones Now.

From the Mission in San Francisco,