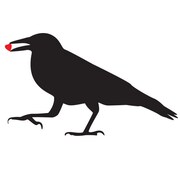 All original art from my Santa Fe studio!

Announcement    Because of CORVID-19 we are experiencing some delays with our print shop and postal services. We are also taking extra precautions with packaging and handling. But WE ARE OPEN and happy that you have stopped by. Be well!

Because of CORVID-19 we are experiencing some delays with our print shop and postal services. We are also taking extra precautions with packaging and handling. But WE ARE OPEN and happy that you have stopped by. Be well! 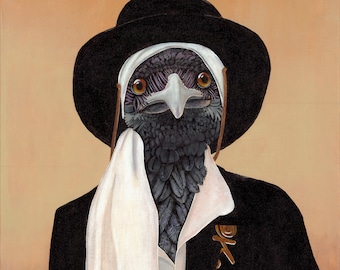 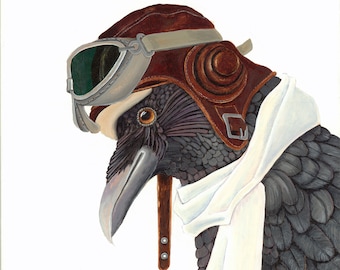 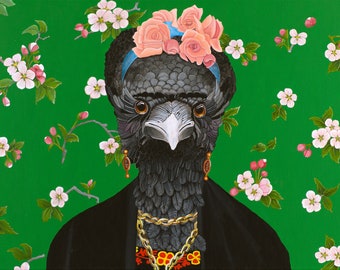 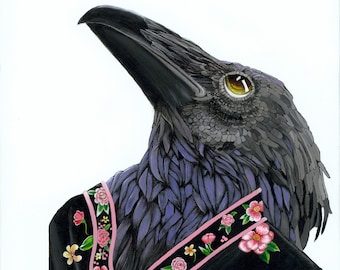 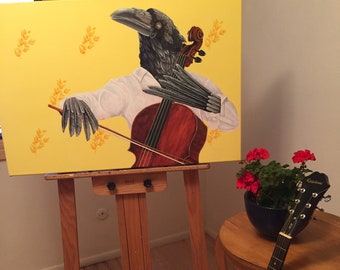 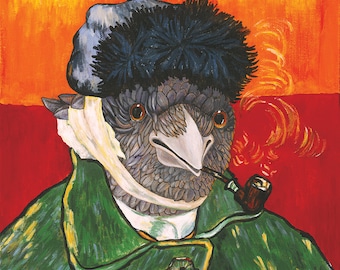 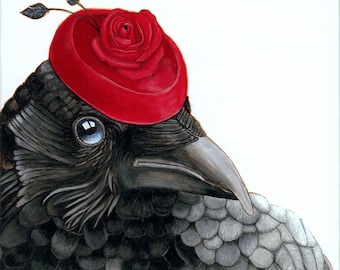 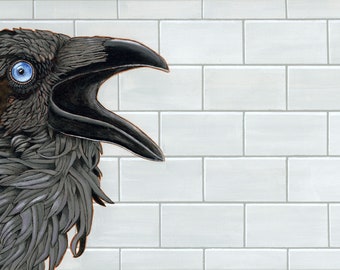 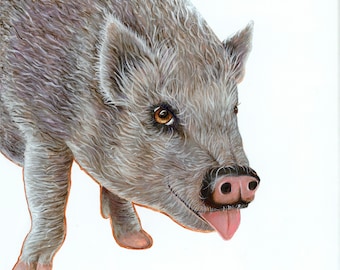 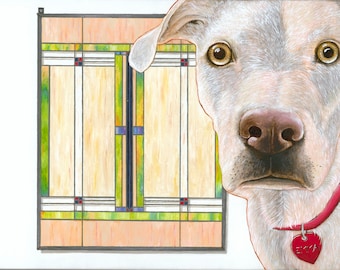 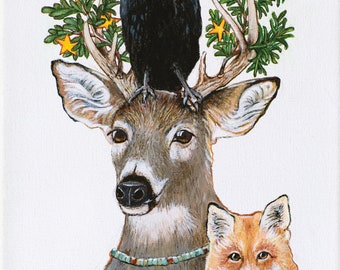 Christmas Deer with Fox and Raven

Welcome! I'm so glad you're visiting.

Crows and Ravens are fascinating, don't you think?

Here are some fun facts about Ravens and Crows:
• A group of crows is called a "murder". A group of ravens is called a "conspiracy".
• Ravens and crows are extremely intelligent, on the level of dolphins and primates. They have been observed using objects, such as sticks, as tools to uncover or reach food.
• Ravens display empathy toward injured ravens and will console a victim of attack by preening.
• Ravens can "talk" to each other, express emotions and, in captivity, learn human speech. In the wild, they imitate other sounds.
• Crows and ravens can remember your face so treat them kindly. If you are mean to them, they will screech and dive at you even days later!
• Ravens and crows mate for life. After leaving the nest, young corvids will stay around to help parents with the next brood of young birds.
• Ravens are larger than crows with heavier bills. Ravens' tails come to a point while crows' tails are more fan shaped.

A little about me... I have painted since I was old enough to hold a brush. I have a degree in Studio Art and a degree in Media Arts. I worked in Marketing and Advertising until I was able to retire, though that didn't last long because I started a Graphic Design business. I am now a full time Illustrator and Painter. Life is good.