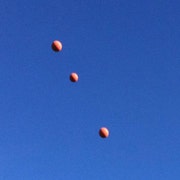 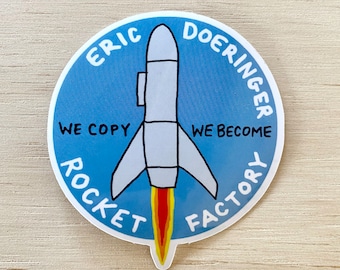 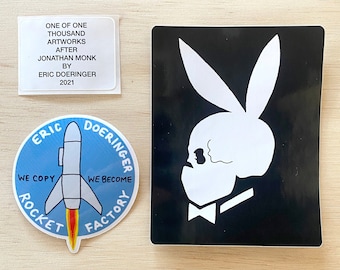 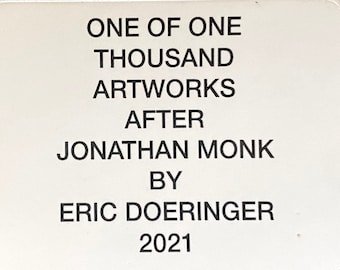 One of One Thousand Artworks (after Jonathan Monk) by Eric Doeringer 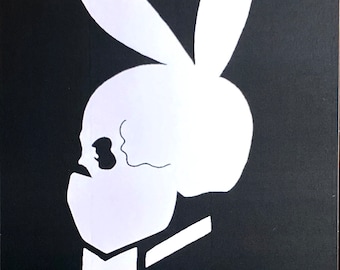 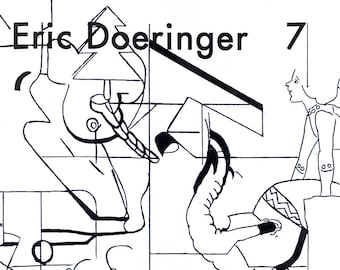 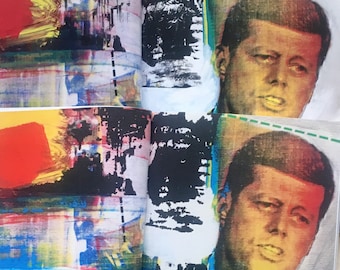 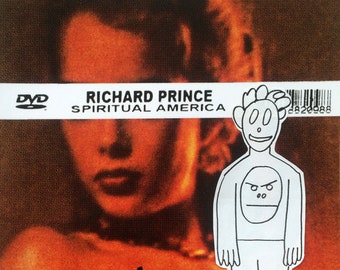 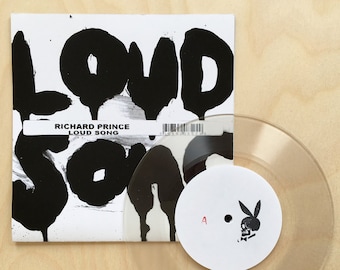 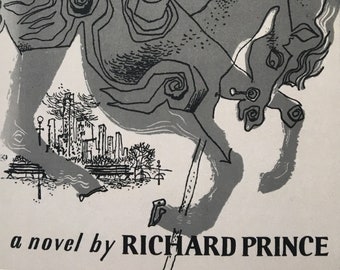 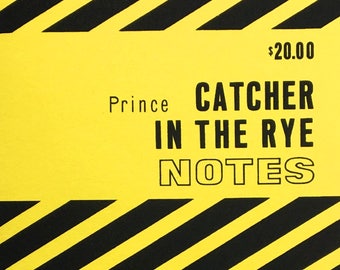 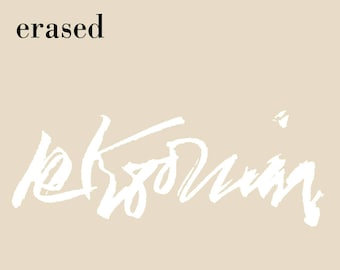 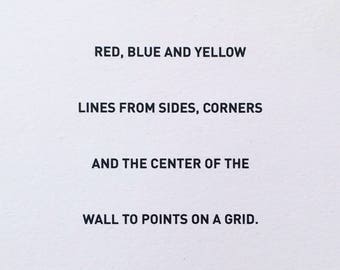 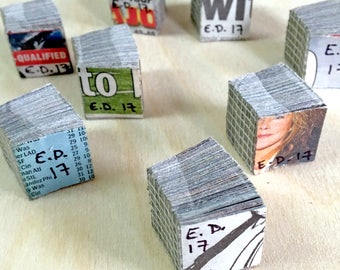 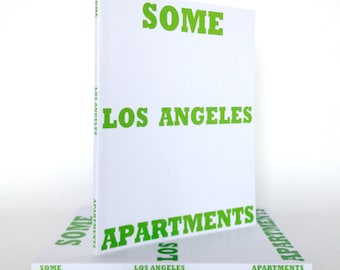 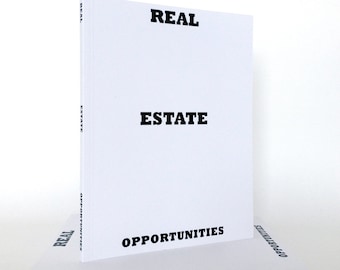 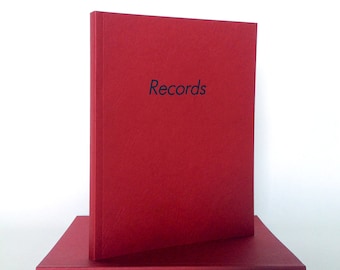 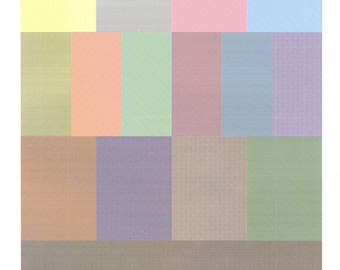 Lines, Colors, and Their Combinations Silkscreen Print (after Sol LeWitt) 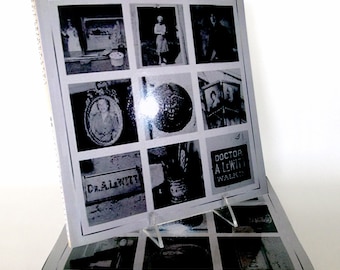 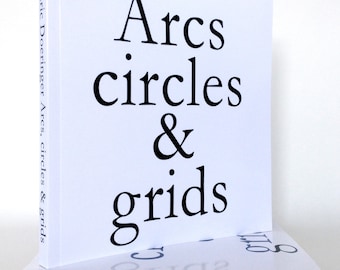 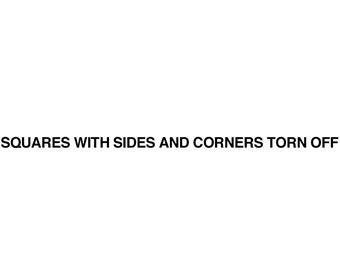 Squares With Sides And Corners Torn Off (after Sol LeWitt) 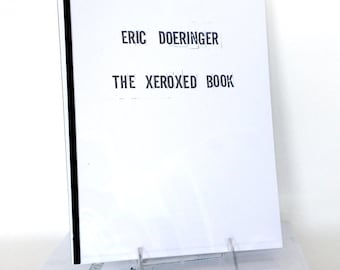 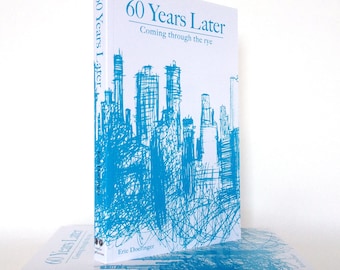 60 Years Later, Coming Through The Rye Richard Prince Catcher In The Rye Sequel 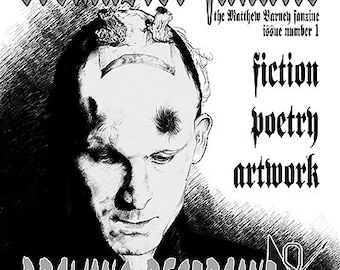 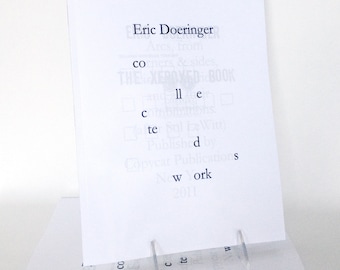 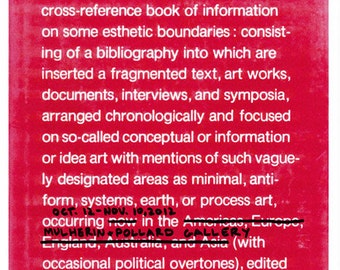 The Rematerialization Of The Art Object 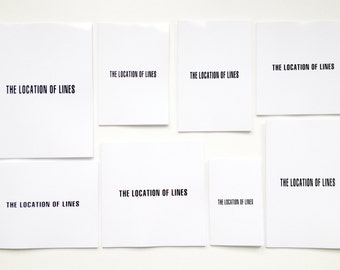 The Location of Lines (after Sol LeWitt)

Eric Doeringer is a New York City based artist who "remakes" work by other artists. He self-publishes artist's books under the Copycat Publications imprint. Doeringer has exhibited at institutions including The Whitney Museum, MoMA PS1, The Brooklyn Museum, Mass MoCA, The Bruce Museum, La Musee d'Art Moderne de la Ville de Paris, and MUSAC (Spain) and has been featured in Artforum, The New York Times, Frieze, The Guardian, New York Magazine, The New Yorker, Elle Magazine, LA Weekly, and The Village Voice. Doeringer's books have been collected by MoMA, The Brooklyn Museum, The National Gallery of Canada, The Getty Institute, Schaulager, and numerous university libraries.