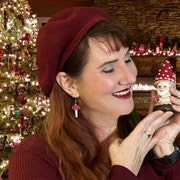 Announcement    Thank you so much for coming to view my artwork. Please, favorite my shop to get a notice each time I add new pieces to my collection. You can also follow me on Facebook and Instagram under Esperanza Paints & Stuff.

Thank you so much for coming to view my artwork. Please, favorite my shop to get a notice each time I add new pieces to my collection. You can also follow me on Facebook and Instagram under Esperanza Paints & Stuff. 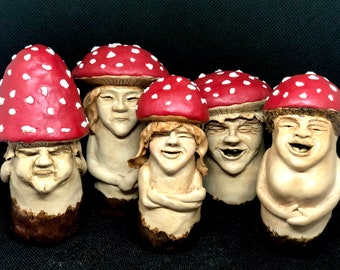 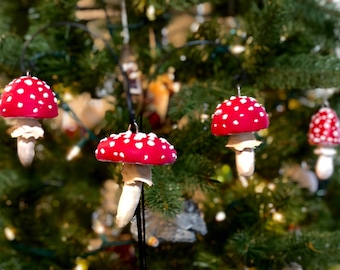 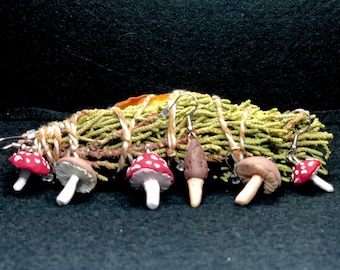 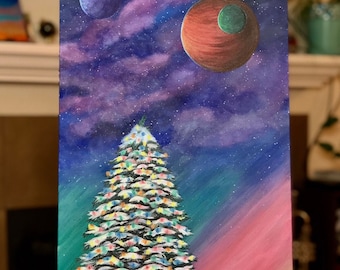 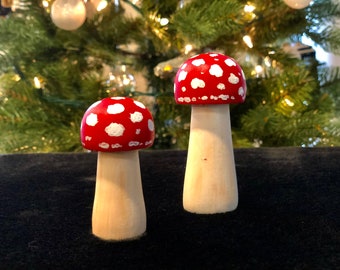 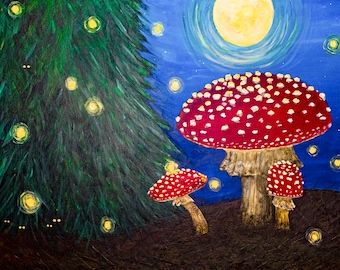 Mushrooms in the Moonlight 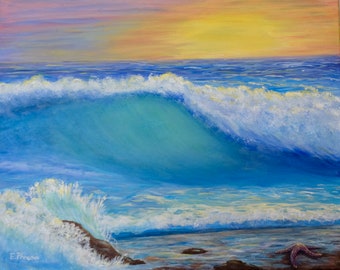 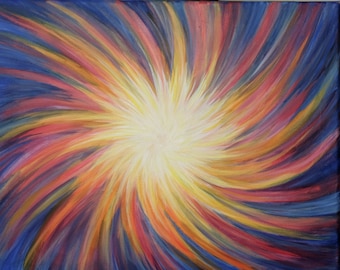 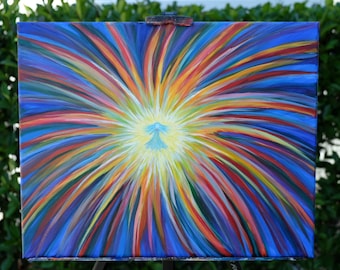 Spirit in the Light 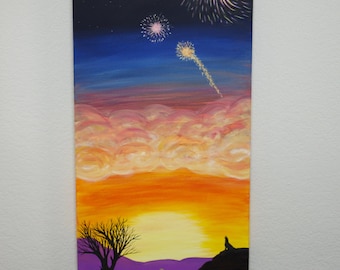 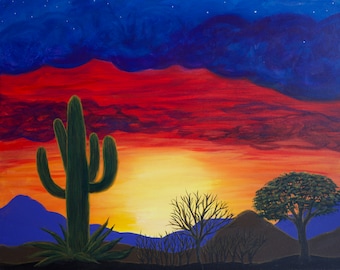 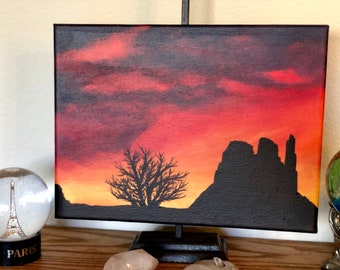 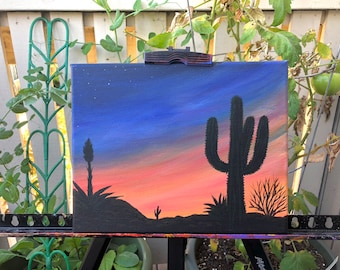 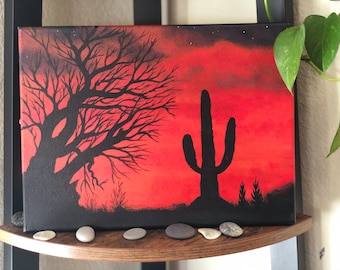 Tree Reaching into the Sunset 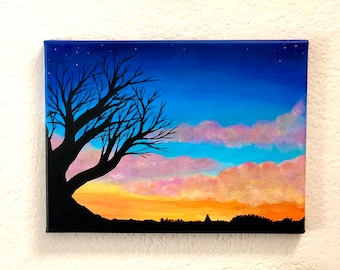 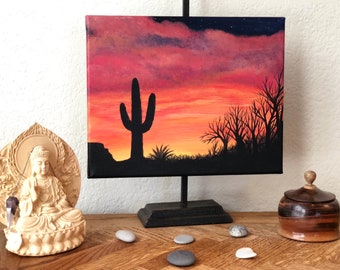 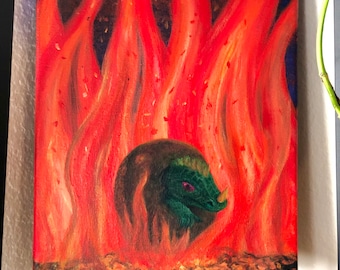 Birth of a Dragon

I’m a visual and performing artist, love creating, entertaining and traveling as often as possible.

I grew up in a small town in the foothills of Northern California, not far from Yosemite. The story goes that I’ve been painting since they were able to keep me from putting the brush in my mouth. My first art show was in a local bank when I was 5. (Those paintings were primitive at best.) As a child, most weekends were spent traveling the west cost powwow circuit with my father, who was an artist by trade. (It’s basically camping and operating a storefront at the same time, but there’s also fried bread, lots of drumming and dancing.) This gave me the rare opportunity be nurtured by some wonderfully kind Native elders and a perspective on Native American culture that few people get to experience.

As a teenager I became interested in performing arts and spent many years involved in all aspects of live theatre. At 18 I married a theater tech. After years of experiencing unexplained pain, I was diagnosed with fibromyalgia in my early twenties. Its a nerve pain disorder that still limits my activity and stamina. My marriage dissolved after 12 years, but not before having the two sweetest, most talented children one could ever wish for. Following the divorce my children moved with me to Costa Rica, a grand adventure that lasted more than seven years. In addition to many incredible experiences, we became fluent in Central American Spanish, which comes in quite handy.

In 2010 my children and I returned to our hometown and finished my degree in visual arts. For a time I worked as the director of the arts academy for our local arts council. I had the opportunity to reconnect with a legend from my childhood, BZ Smith. She's an award-winning storyteller and my childhood librarian. BZ became my mentor as a professional storyteller and I became a founding member of The Mother Lode Storytelling Guild.

My children are grown now. I relocated to the bay area in 2016. Here I rediscovered my love of creating visual art with sunset paintings. In November of 2020 I was inspired to make a mushroom ornament for myself and enjoyed it so much I just kept making them. By January those ornaments morphed into little mushroom people. Who knows where my next inspiration will come from, but for the moment I'm having fun sculpting these cheeky little characters and my Etsy customers are very pleased with them.

If you want to follow my performance work or hear what projects I'm currently up to, please check out my have a YouTube channel. There you'll find videos of my performances, travel vlogs and maker videos of my artwork. You can subscribe to get notified when I post new ones.

Thank you for your interest in my shop and my artwork.