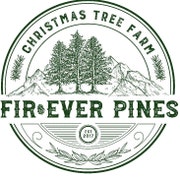 We are excited to offer our beautiful, fresh, handmade wreaths and greenery for the 2021 Christmas season! NOTICE!!! Our products can be purchased at anytime, however our fresh wreaths, pole swags, and window swag will not ship until November 20th, 2021 to ensure our products stay fresh through the Christmas season. Bows can be purchased at anytime! 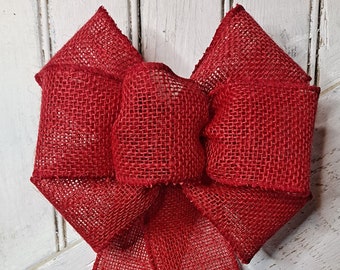 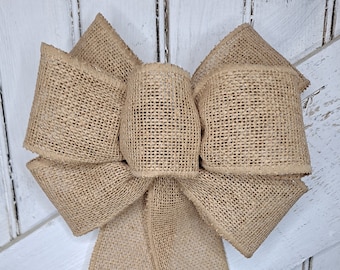 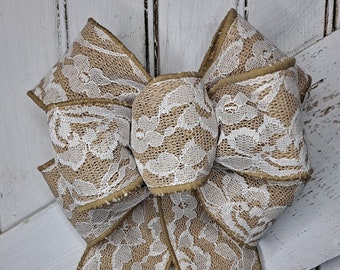 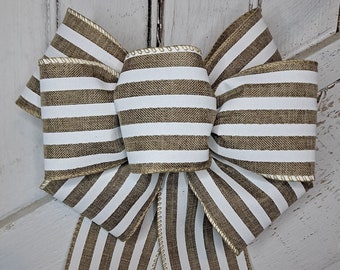 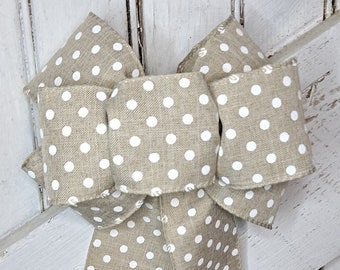 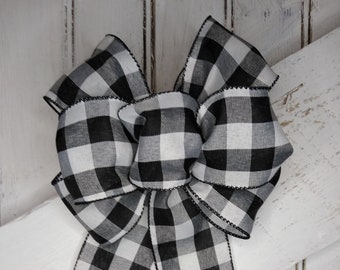 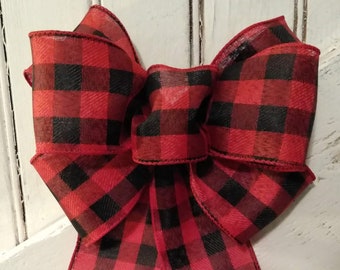 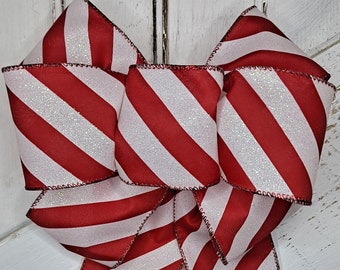 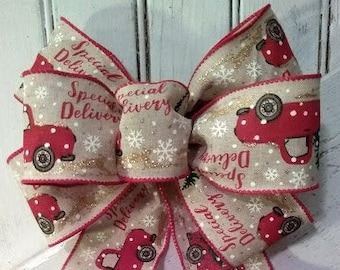 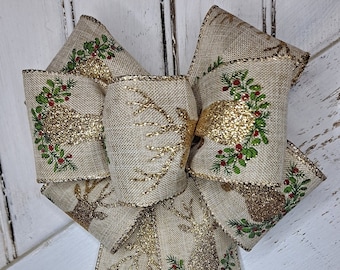 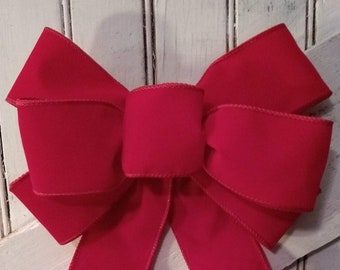 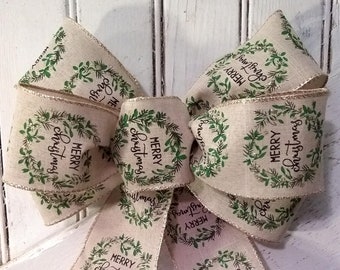 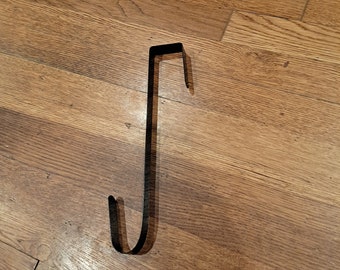 Firever Pines owners Ben & Angel currently reside in Richmond, Virginia. Ben is originally from Harrisburg, Pennsylvania and moved to Richmond in 2010 after completing college at Virginia Tech. He currently works at a civil engineering firm in Richmond where he works as a Stream Designer. Angel hails from King George, Virginia and moved to Richmond in 2013 after completing her bachelors at Radford University. She works in Richmond as well where she is a financial assistant. Ben and Angel share a passion for the outdoors and their two dogs Darcy and Belle. When they're not spending their time on the tree farm they are traveling, restoring Angel’s Airstream, renovating properties, or just hanging out by the James River.