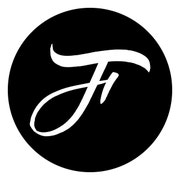 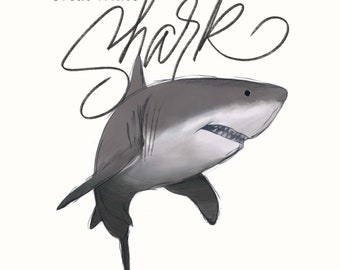 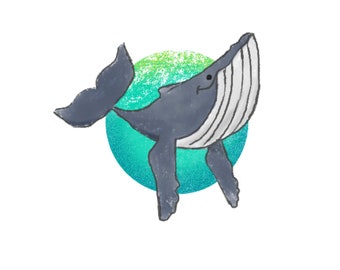 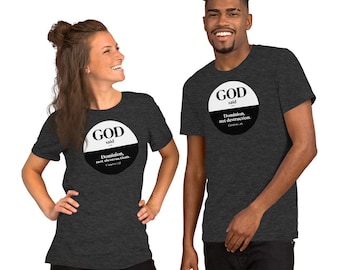 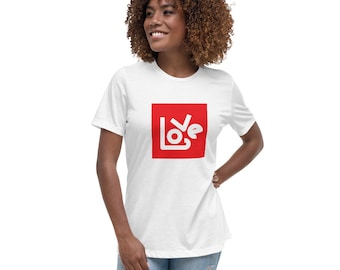 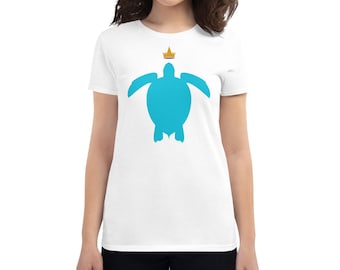 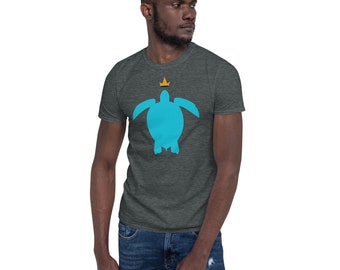 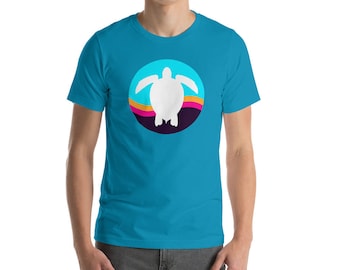 Going With The Flow

At age 8 I watched a special on the Disney Channel (back in the 80s) that showed how traditional animation was done. At that moment, I decided that's what I wanted to be when I grew up.

I worked hard to achieve that goal. I spent countless amount of hours gesture drawing (at the time I didn't know that's what I was doing, I was just mimicking the animators), copying my favorite cartoons, and coming up with my own.

In the late 90s I had applied to the Walt Disney Feature Animation program in Orlando, where I lived. Unfortunately, the timing wasn't right. Just as I had my foot in the door, the entire animation department was let go, because of computer animation and the success of Pixar.

I had to do something. Luckily, I had discovered graphic design and illustration. I switched my major, got my degree, and got to work.

As the internet was gaining popularity, I learned about web development. I became obsessed. I taught myself HTML, CSS, and JavaScript. My employers noticed this so they gave me web projects. Eventually I was able to switch to web design then front end web development.

After 25 plus years of doing this, and working on some amazing projects at Universal, my time came to an end.

In that time, I also finally picked up calligraphy. I became obsessed with that too.

I had taken a hiatus from design and illustration but now, here I am, going back to my roots.