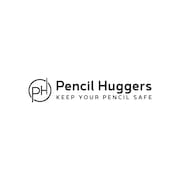 Pencil Pocket - A Sleeve TO PROTECT your Pencil

The Pencil Hugger Pencil Pocket is consistently the highest rated Pencil sleeve available anywhere. It is simple, secure and stylish. Perfect for the Apple Pencil and the Remarkable Pencil . Our sales have now topped 5000 , WOW!!!!! And all our 5 star ratings.
BE SURE TO CHECK OUT THE COMMENTS FROM OUR GREAT CUSTOMERS
Fast FREE SHIPPING.

The Pencil Hugger Pencil Pocket is consistently the highest rated Pencil sleeve available anywhere. It is simple, secure and stylish. Perfect for the Apple Pencil and the Remarkable Pencil . Our sales have now topped 5000 , WOW!!!!! And all our 5 star ratings.
BE SURE TO CHECK OUT THE COMMENTS FROM OUR GREAT CUSTOMERS
Fast FREE SHIPPING. 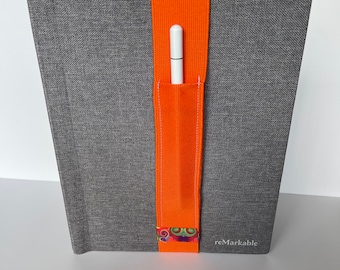 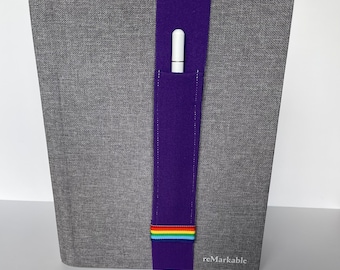 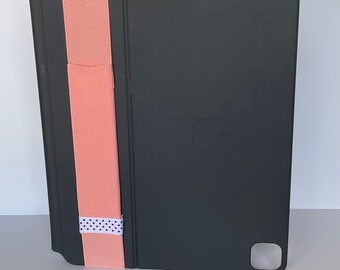 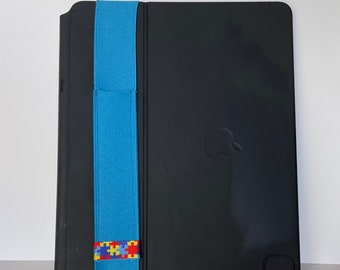 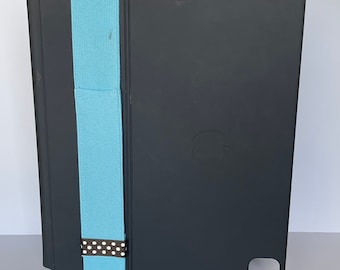 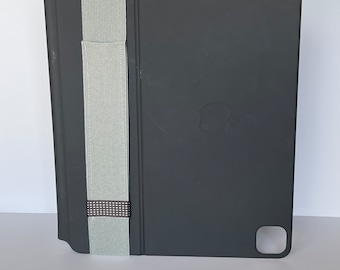 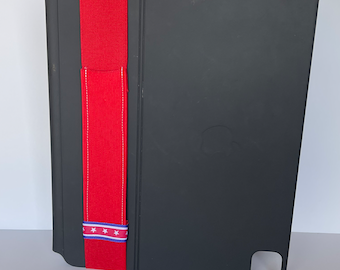 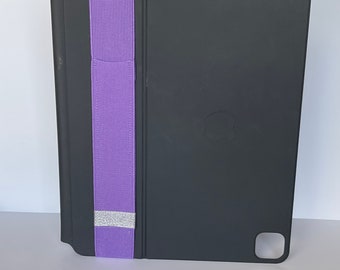 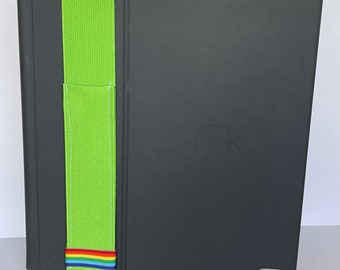 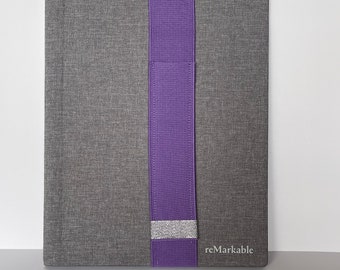 Remarkable LAVENDAR elastic sleeve for the Remarkable pencil and the remarkable pad, or Pad2, You pick the Accent Ribbon. Pencil Sleeve 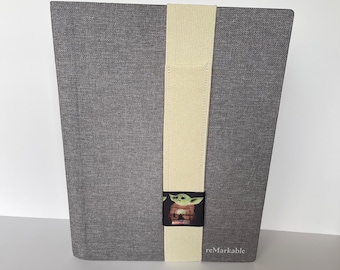 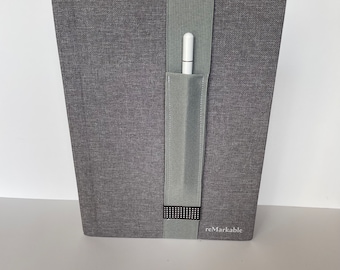 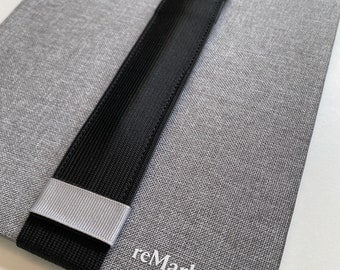 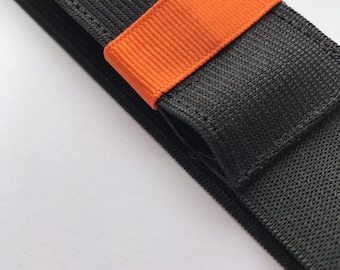 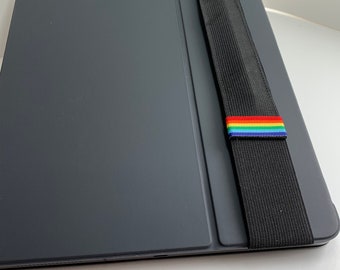 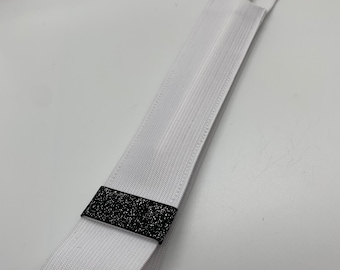 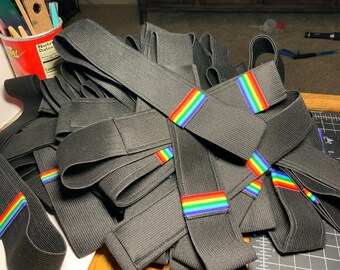 Apple Pencil Holders (Bulk) for Schools etc to use on iPads, etc. 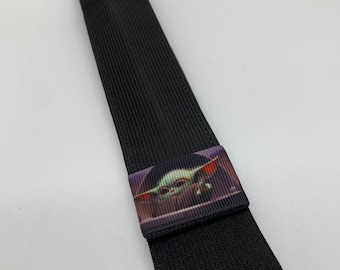 A Quest for an Apple Pencil Sleeve

I was lucky enough to find an Apple Pencil in an Apple Retail store at the end of November while doing other Black Friday shopping. As an amateur digital artist, I was immediately in love and ever since I've been seeking a convenient way to carry it with my iPad Pro and not lose it.

Simply throwing it in the bag I carry most days is not an acceptable solution. There are times I want to travel lighter with just my iPad. The Pencil doesn't have a clip and slipping it into a pants pocket is just asking for trouble. Carrying it loose was also making me uneasy.

I tried a number of things:

- I added a pencil clip. This works great and I still have the clip on mine. However it doesn't solve the problem of keeping the pencil attached to the iPad while in transit.

- A pen band initially seemed like a good solution. These hold a pencil or pen perpendicular to a band that goes around a notebook. It works, but is a bit awkward and is not all that secure.

- I tried several iPad Pro cases that included a pencil holder of some sort. The cases held the Apple Pencil just fine but had various other issues. None of them stuck with me.

And thus The Pencil Pocket was born. Simple, streamlined and secure. Works with a variety of cases (or no case) and keeps the Apple Pencil securely attached right to the iPad Pro until you are ready to use it. It is exactly what I was looking for but could not find anywhere. So I made one for myself.

We are very excited to introduce The Pencil Pocket. A simple, secure and stylish holder for the stylus you use with your tablet. Perfect for the Apple Pencil and the iPad Pro. Also works great for any stylus and other size iPads (and Android tablets too!). Check it out!

GearCase is about simple concepts made into great products that improve mobile lives. We make the things we need but can't buy anywhere. We sell them because we think you might need them too.

We make accessories for digital nomads. Products for users of iPads, iPhones, Android tablets and phones, eBook readers and other gadgets that have become so essential to our lives.

GearCase products were created and designed and built north of Boston, Massachusetts, USA along the beautiful Atlantic coast.

Products are built and shipped near Fort Worth Texas by a seamstress.

Refunds and/or exchanges are offered within 30 days of purchase. We want you to be happy with your GearCase accessory. If you are not happy please get in touch and we will do whatever we can to change your mind.

Items are made to order and are normally available to ship within two (2) business days after the order is placed. Shipping is via the United States Post Office first class mail.