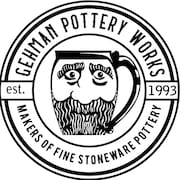 GehmanPotteryWorks is a Star Seller! 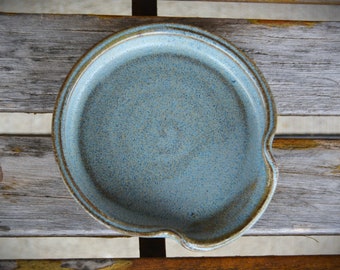 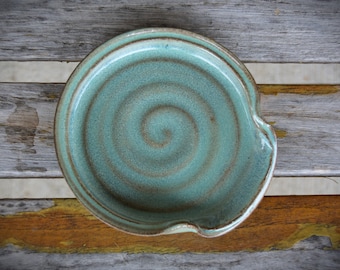 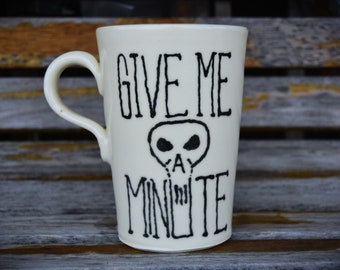 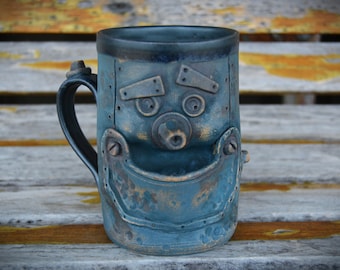 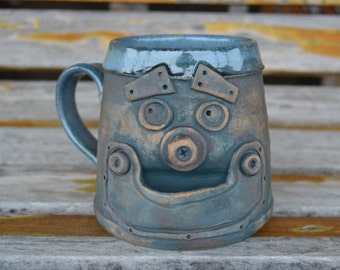 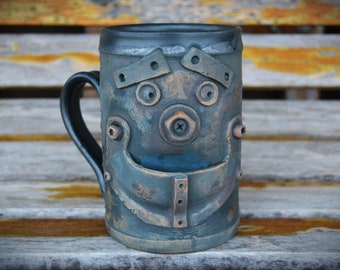 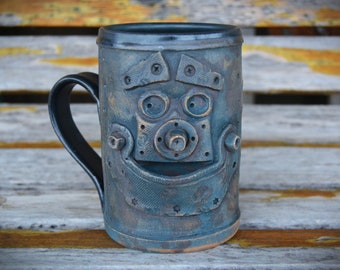 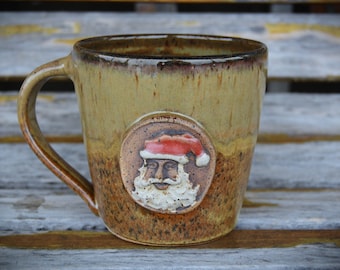 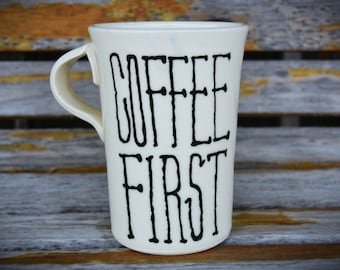 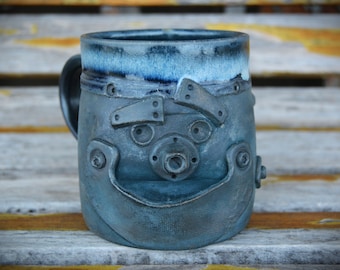 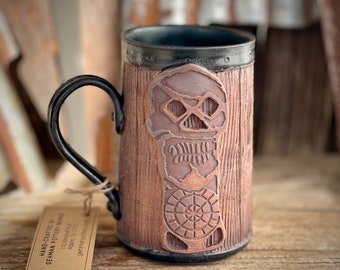 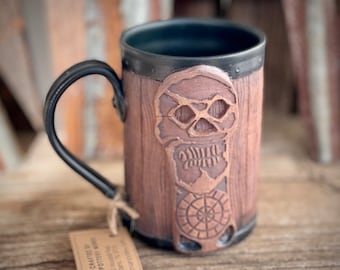 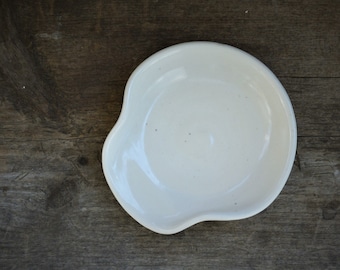 The making of lots of pots, tots and... well, world changers.

In 1993, Brooke and Dana were married and began their great adventure together. For four years Brooke apprenticed with master potters, Steve and Jane Fry in Elk Falls, Kansas. Dana learned how to glaze Brooke's hand-thrown pieces and quickly became a proficient kiln loader. Her motto when she came up against a tricky situation became, WWJD... What Would Jane Do? Brooke's hand sculpted face mugs became his signature pieces.

Gehman Pottery Works launched out on its own in 1997 in Delaware with kiddos, Amber, 14 months and Brian, 5 weeks old. They lived on Brooke's grandfather's farm in Bridgeville. Autumn joined their family while there and they continued creating a wide variety of functional pottery.

Only two years later, they moved again to Chester County, PA where the pottery continued and Abigail was born. Brooke also worked part-time as worship leader and assistant pastor at Downing Hills Christian Fellowship. Brooke recalls, "We created a physical shop in our barn and showed our wares at several craft shows. We wanted to find a way to sell our pottery online, but it wasn't as easy back then."

"We were prepared to become an adorable old couple of grandparents in our home there. We loved our life... making beautiful pottery, investing in our children and the youth at our church... but God had other plans," remembers Dana. God began stirring their hearts for discipleship and in 2005 led them to Adams, TN where they attended a Discipleship Training School with Youth With A Mission, Nashville. After DTS, they sold their home in PA and moved to Tennessee to continue training and become full-time volunteer staff with YWAM. They laid the pottery-making aside to become disciple makers, training students from all over the world to be missionaries.

Brooke continued using his skills to demonstrate a perspective of God as our Potter as described in the book of Jeremiah. "Clay can be very stubborn at times, almost human, you might say. But the potter needs to be patient and work with it. Taking a lump of earth and creating something useful and beautiful is a perfect picture of redemption. Even when the clay gets messed up, you can always remake it into something new."

The desire to make pottery never left the Gehmans. Finally, after a 10 year break and the addition of two more children, Anya (in 2007) and Aryn (in 2009), Gehman Pottery Works is up and running again. The Gehmans are temporarily working out of their home with plans to build a shop 50 feet out their back door. In the Fall of 2016 they took a step of faith and began working with clay full time. Their goal is to continue to use pottery and art to express the creative and redemptive heart of God.

Why is shipping so expensive when I order multiple items?

Because each item is individual and the combinations of items vary in size and weight, we cannot predict the shipping cost of multiple items purchased together. So, when more than one item is purchased to be shipped together, we will automatically refund any shipping overages to the original purchaser minus a small handling fee.