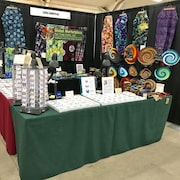 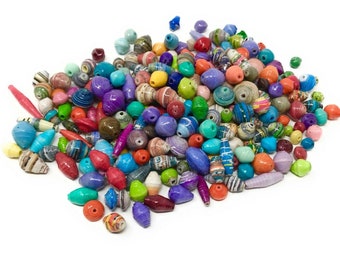 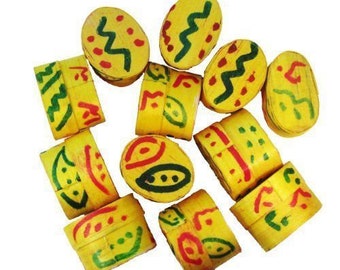 Worry Dolls in a Box - One Dozen Boxes 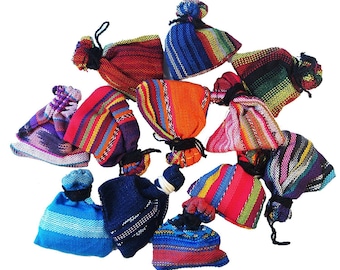 Worry Dolls in a Bag - One Dozen Bag 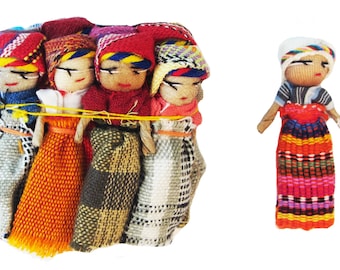 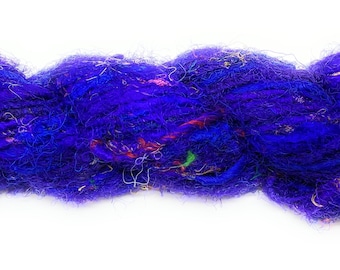 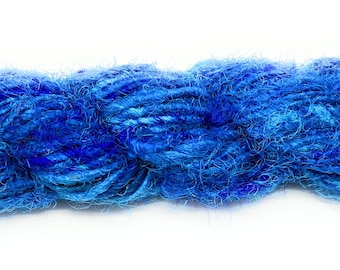 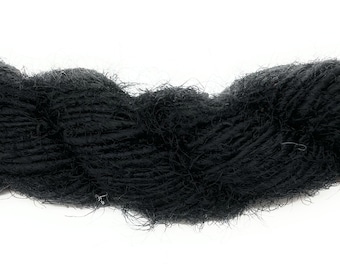 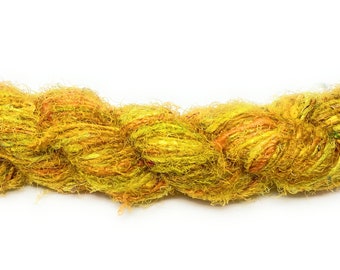 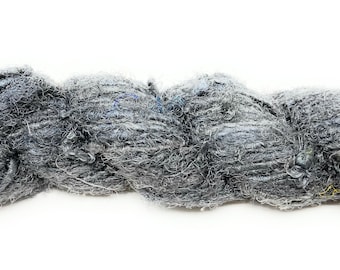 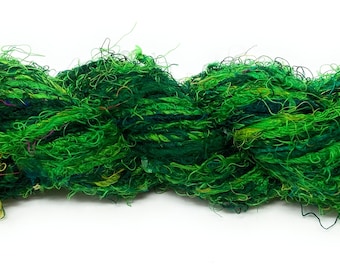 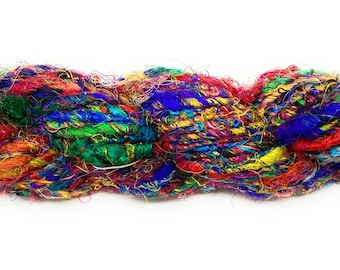 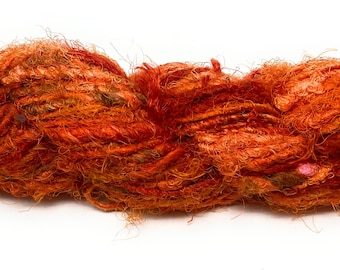 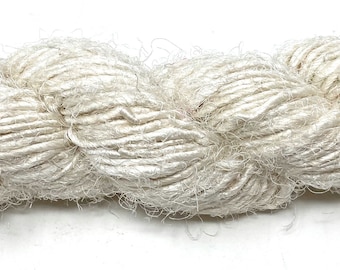 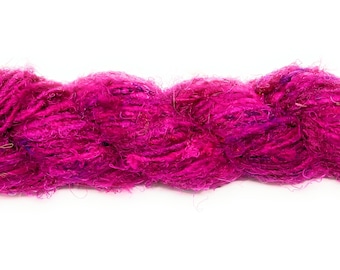 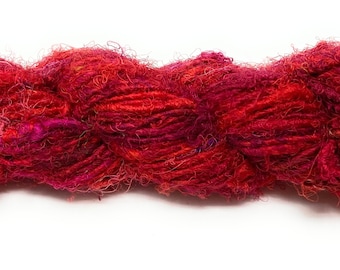 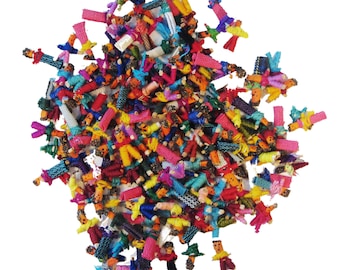 Worry Dolls in a Bag - One Dozen Bag

Worry Dolls in a Box - One Dozen Boxes 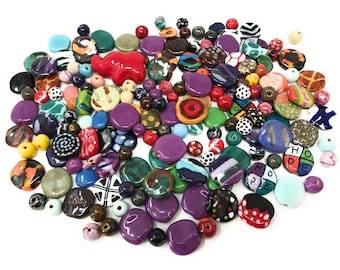 In December, 1990, Gary and Jan organized a fund-raiser at their church, and sold Thanksgiving Coffee, crafts from Pueblo-to-People, and Earth Care notecards and gift wrap made from recycled paper. Many customers told them how much they appreciated the idea that their purchases were helping not only the church, but the craftspeople in Central America and the environment.

It was after this fund-raiser that Gary realized there was enough consumer demand for socially-responsible products for him to build a retail business. To test this idea, Gary rented a space at the largest local flea market in April, 1991, and successfully sold crafts and recycled paper products. The retail business was launched! Gary and Jan did more flea markets and special events in 1991 and finished the year with a Holiday store within the local Sears department store. This proved so successful that in March, 1992, Gary registered the name Global Village (now know as Global Marketplace) and opened a small retail store in Los Altos, California. After Gary realized the store was in the wrong location for walk-by traffic, he moved the business to a popular shopping center, Vallco Fashion Park in Cupertino, California, for the Holiday season in 1993.

In April 1994, Gary hired staff from local colleges and opened a full-time cart at Vallco. In April, 1996, Gary and Carol Horner opened a 1000-square foot retail store (Global Village) there. The store did very well until the decline of the shopping center reduced the foot traffic so much that sales declined sharply. The store was closed in December 1998. After a small trial of a cart at Valley Fair Shopping Center, Gary realized the Web was where the future of retailing crafts was and after closing the cart upgraded the online catalog and went online in the Spring of 1999. By the end of 1999 online sales were so good that the decision was made to make this the new home of Global Marketplace.

The main reason Gary, Jan, and Carol are retailing crafts is to help artists, their families, and villagers in developing nations make a better living. They have learned that it takes more than just retailing the crafts for this to happen. It takes changes in consumer, business, and government policy to really raise people above the poverty line. For this reason they announced in 1999 the creation of Global Marketplace, a non-profit corporation. In this way they can better build support for for these policy changes.

Last updated on May 10, 2022
Welcome to our Online Store. We have Fair Trade beads, fabric and craft supplies from developing nations all over the world. We ship FREE in the USA to all addresses including APO/FPO's & PO Boxes. We are located in Rocklin, California.

A full refund will be given for any reason within 30 days of purchase.

All orders must be prepaid via a major credit card or PayPal at the time of purchase.

We ship First Class via the US Post Office every day but Sunday. Most items will arrive in the US in 3-4 working days.

GlobalMarketplace is considered a professional seller (known as a trader) in the EU. What's this?