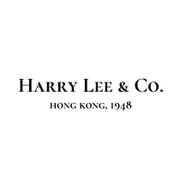 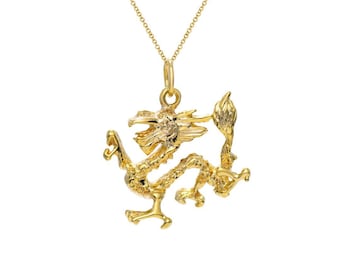 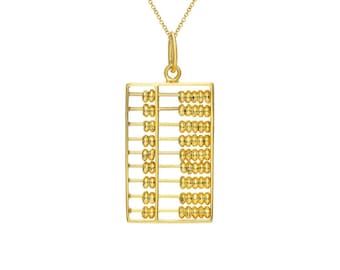 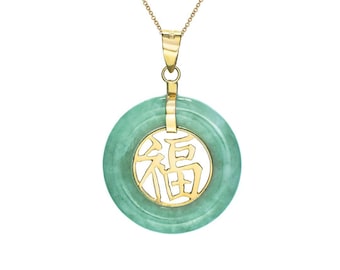 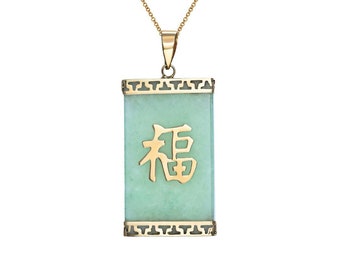 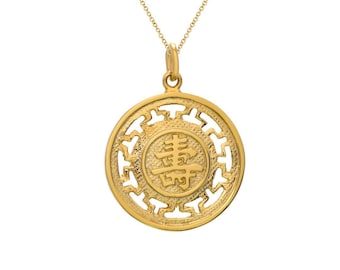 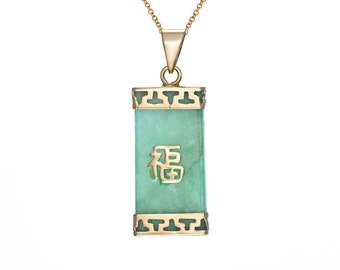 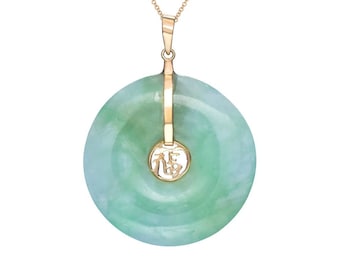 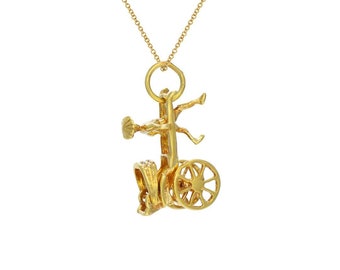 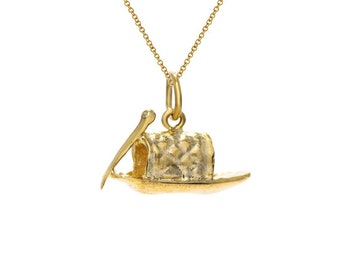 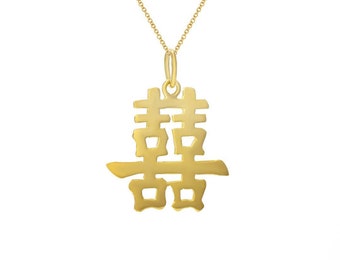 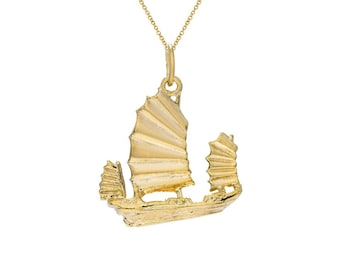 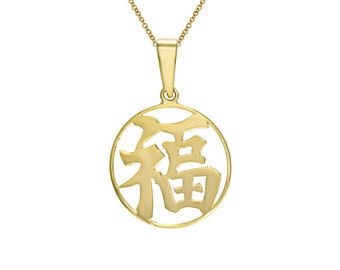 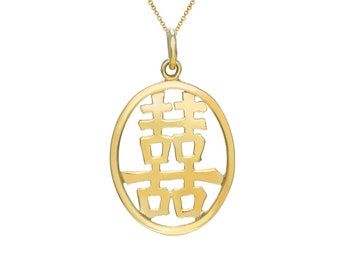 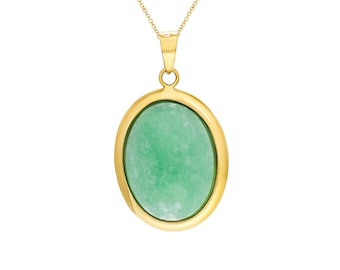 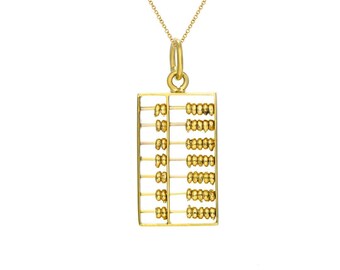 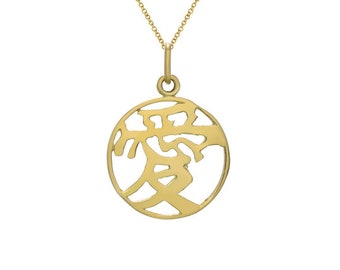 A Tale of Two Brothers

Harry Lee & Company was founded in 1948 by two brothers, Harry and David Lee. Born and raised in Swatow, a village in the southeastern Chinese province of Guangdong, the brothers spent their formative years under Japanese occupation and later Communist rule. Like many others from rural mainland China at the time, however, they sought an opportunity at a better life in what was then the British colony of Hong Kong.

Shortly after the end of World War II, when he was in his late teens, Harry obtained a permit to emigrate to Hong Kong. He arrived with little money and worked whatever jobs he could find. After a year or so, he serendipitously met an older businessman who also had the surname Lee and was also from Swatow (and, might we add, would later become Harry's father-in-law). Being from the same village and all, the elder Mr Lee felt obligated to take Harry under his wing, and thus helped him start a small business selling supplies to the trading ships that docked at Victoria Harbor in Hong Kong.

Mr Lee had wonderful stories of his own, which we can only touch on a little here. It turns out that not only was he a successful businessman, he was also an altruistic Christian who helped many refugees fleeing from Communist China to start their new lives in Hong Kong, and regularly housed many of them in his own home. As Harry's children later recall, when they visited their grandfather's home for Chinese New Year, they noticed that many other people also came to offer gifts and pay respects to their grandfather — an odd fact since it is tradition to spend time at one's parent's home on the New Year. This was one of many testaments to the veneration people had for Mr Lee.

Meanwhile, David was not as fortunate in his attempts to join his brother in Hong Kong, as the Communist Party cracked down on people leaving mainland China. Thus David resorted to leaving the mainland illegally, a journey that culminated in his swimming across Victoria Harbor to Hong Kong in the dead of winter. Even when he reached the shores of Hong Kong, he was arrested by the police and detained for two nights. It was only until Harry came and posted bail for David that the brothers were finally reunited after almost two years.

From there, they had little capital but all the freedom in the world to build up their new lives. David joined his brother in selling supplies to sailors; at times the duo even joined some of the sailors on months-long trips. The work was dangerous and laborious, but slowly they saved enough money to buy a small shop and start a business of their own in 1948, named Harry Lee & Company. They started as a tailor shop, but later expanded into jewelry as well. And in 1964, the brothers, with the help of Harry's newly father-in-law Mr Lee, purchased a larger storefront right across the street, which remains to this day the location of Harry Lee & Company.

Over the decades, this little shop was enough to provide a comfortable life for the brothers and their family back in Swatow, and even send Harry's children to universities in the United States. Although Harry passed away in 2003, the Company still lives on in the busy fashion district of Kowloon as one of the last remnants of an old era of Hong Kong. The small, family-run storefronts of that era have largely given way to such multinational brands as Tiffany, Chanel, et al. Yet, perhaps as an homage to that era, or to the memory of his brother, David has kept going to work every single day, even to this day at the age of 79.

- as needed to provide my services, such as when we use your information to fulfill your order, to settle disputes, or to provide customer support;
- when you have provided your affirmative consent, which you may revoke at any time, such as by signing up for our mailing list;
- if necessary to comply with a legal obligation or court order or in connection with a legal claim, such as retaining information about your purchases if required by tax law; and
as necessary for the purpose of my legitimate interests, if those legitimate interests are not overridden by your rights or interests, such as 1) providing and improving my services. We use your information to provide the services you requested and in my legitimate interest to improve my services; and 2) Compliance with the Etsy Seller Policy and Terms of Use. We use your information as necessary to comply with my obligations under the Etsy Seller Policy and Terms of Use.

Information about my customers is important to our business. We share your personal information for very limited reasons and in limited circumstances, as follows:

- Etsy. We share information with Etsy as necessary to provide you our services and comply with our obligations under both the Etsy Seller Policy and Etsy Terms of Use.
- Service providers. We engage certain trusted third parties to perform functions and provide services to our shop, such as delivery companies. We will share your personal information with these third parties, but only to the extent necessary to perform these services.
- Business transfers. If we sell or merge my business, we may disclose your information as part of that transaction, only to the extent permitted by law.
- Compliance with laws. We may collect, use, retain, and share your information if we have a good faith belief that it is reasonably necessary to: (a) respond to legal process or to government requests; (b) enforce our agreements, terms and policies; (c) prevent, investigate, and address fraud and other illegal activity, security, or technical issues; or (d) protect the rights, property, and safety of our customers, or others.

We retain your personal information only for as long as necessary to provide you with my services and as described in our Privacy Policy. However, we may also be required to retain this information to comply with our legal and regulatory obligations, to resolve disputes, and to enforce our agreements. We generally keep your data for the following time period: 4 years.

Transfers of Personal Information Outside the EU

We may store and process your information through third-party hosting services in the US and other jurisdictions. As a result, we may transfer your personal information to a jurisdiction with different data protection and government surveillance laws than your jurisdiction. If we am deemed to transfer information about you outside of the EU, we rely on Privacy Shield as the legal basis for the transfer.

For purposes of EU data protection law, we, Harry Lee & Company, are the data controller of your personal information. If you have any questions or concerns, you may contact us at david@harrylee.jewelry.
Etsy prohibits the use of buyer information for unsolicited messages. See our Privacy Policy for more info.