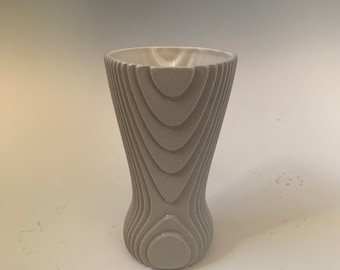 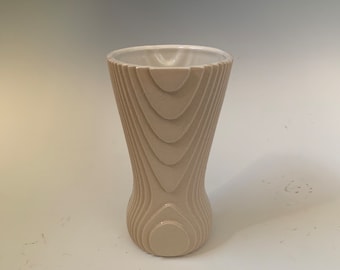 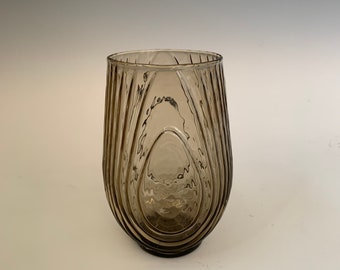 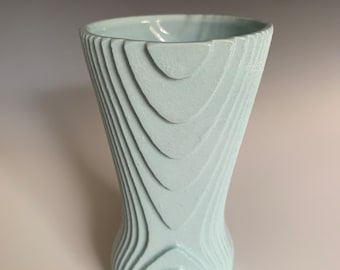 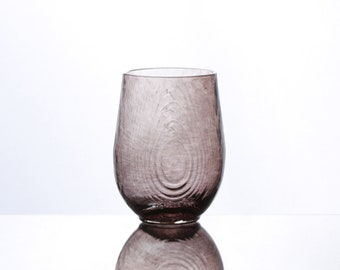 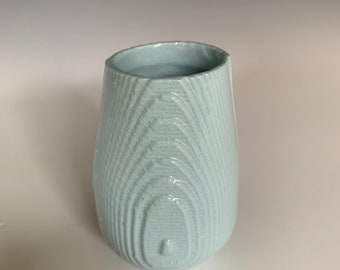 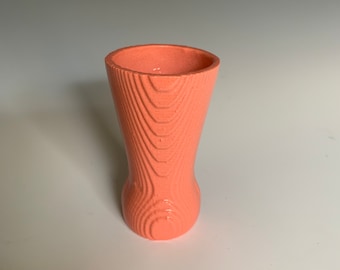 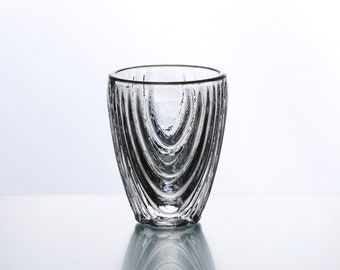 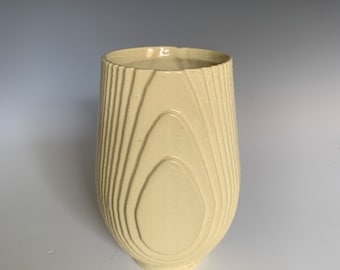 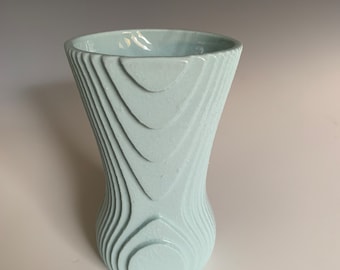 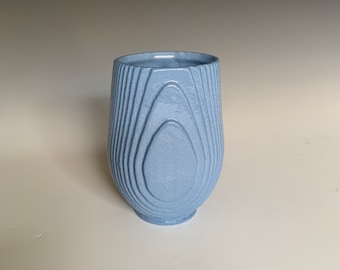 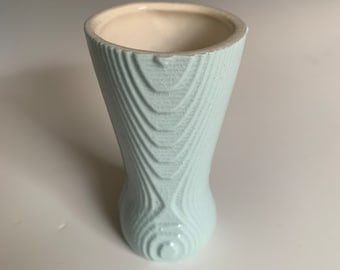 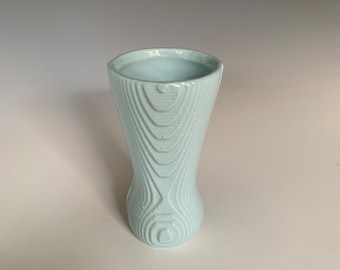 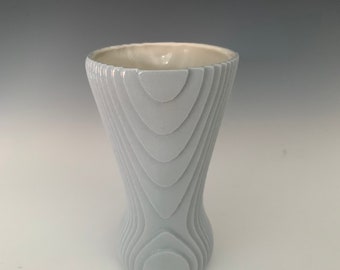 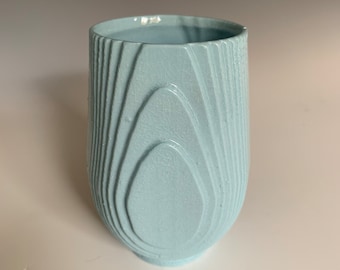 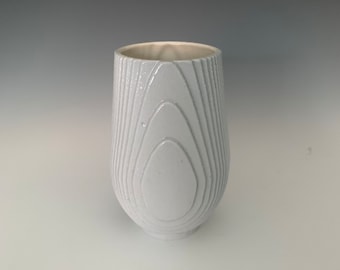 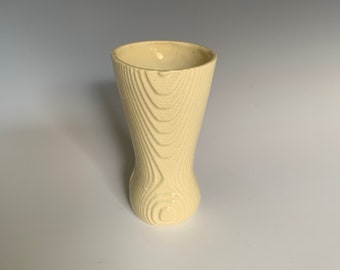 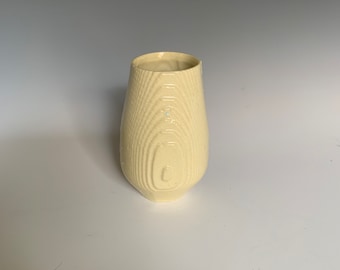 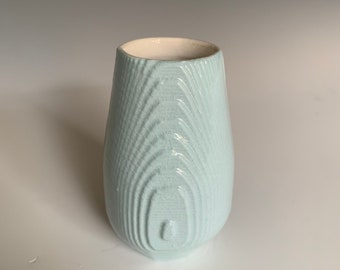 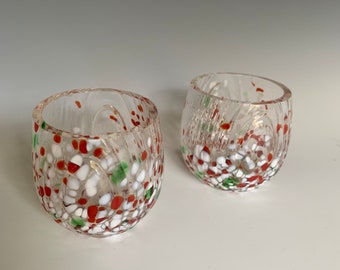 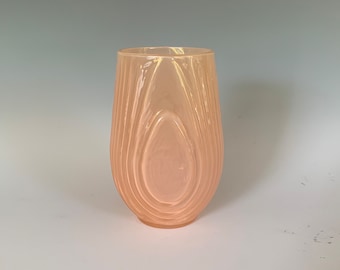 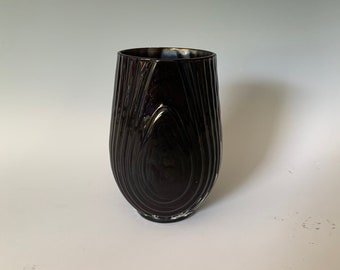 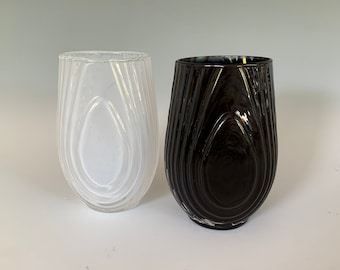 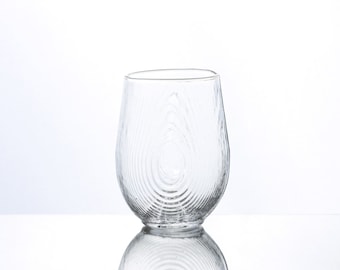 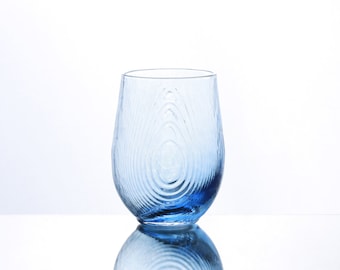 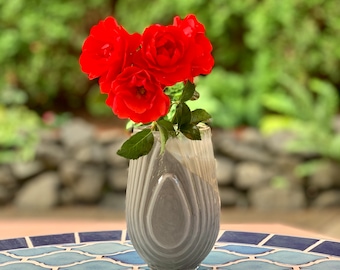 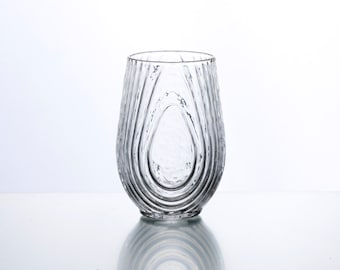 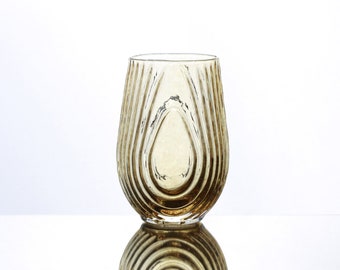 Jimbo Cups was created in June of 2017 by Benny Hill and Jimbo Graham, who first met in 2004 at Colorado State University, where they were both students in the art department, with a focus on sculpture.

After graduating, Benny started his twelve-year teaching career working as an art teacher in Colorado at the middle school level. Moving to the high school level, first in Colorado and then in Oregon, Benny began teaching technology and engineering classes. It was during this time that he first discovered the joy of connecting technology to craft. Upon moving to the Pacific Northwest in 2011 he learned of the strong tradition of glassworks in the region, and began working and teaching kiln formed glass at Century High School just outside of Portland, Oregon. Continuing his interest in technology, he also helped build and maintain the first maker space at Portland Community College, eventually doing the same at the Oregon College of Art and Craft until 2018.

Jimbo, who had first studied the vessel in ceramics under Richard Divore at Colorado State University, began casting vessels into glass when he moved to Santa Fe, New Mexico in 2015. Doing this ultimately sparked an interest in glass blowing, which lends itself very well to vessel making. Jimbo spent the early summer of 2017 researching and practicing mold blown glass techniques at Pilchuck Glass School just outside of Stanwood, Washington.

Jimbo, energized by what an amazing educational experience Pilchuck had been, teamed up with Benny to make cups in 2017. Using Benny’s expertise in maker space settings, the two created molds using emergent technologies, such as 3D printing and CNC machining. Glass would then be blown into these molds using the same glass-blowing technique the Romans had used thousands of years before. Benny and Jimbo have both attended Pilchuck Glass School every summer since 2017, both as students and staff. What they learn from the masters at the school is translated into what they share with you at Jimbo Cups. Benny and Jimbo feel that their unique collaboration, incorporating the fine arts with new technologies and fabrication techniques, continues to lead to joyful and meaningful interactions and experiences, which they hope to share with you through their designs at Jimbo Cups.