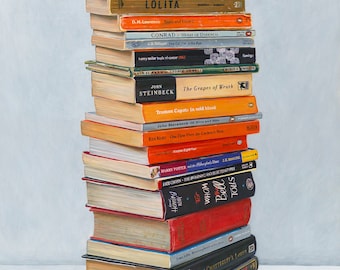 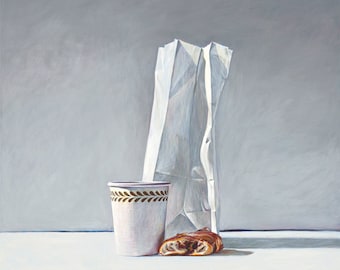 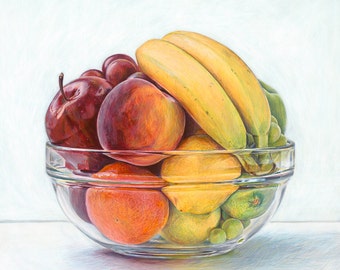 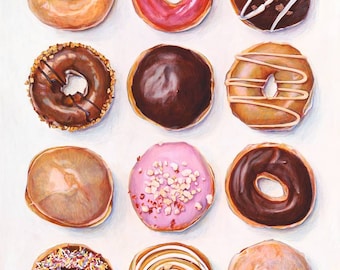 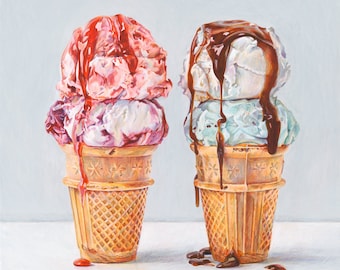 11 years ago I finished university in New Zealand and moved to the United Kingdom. Here I worked as a graphic designer until 4 years ago when I began painting. I had entered a painting in a local art exhibition and from this I was offered an exhibition at a gallery were I live in Liverpool. I put the work from this show online and from there it has gone well, so well that now I just paint.

I paint primarily in egg tempera and enjoy the technical control this allows me while preparing my own paints and grounds.

The cultural transition I experienced early in my career has influenced my subjects which often focus on aspects of British life. I paint mainly still-life, depicting everyday objects in an intimate, isolated and sometimes photographic way. This meticulous, graphic representation of objects I attribute to my background in graphic design. The objects, which range from shoe polish to polos and pork pies, are set against neutral backgrounds. With no context given the interpretation of the works remains open, but subjective readings are unavoidable. I enjoy small, often unobserved details and imperfections; spills, stains, or a scrape on the edge of a shoe polish tin. Food has been the inspiration for much of my work, I like that it connects with a wide audience as we all experience food. It is a fun, cheeky subject that often makes people smile.

My paintings were commissioned for the book 'The Taste of America' published by Phaidon in 2013. I have exhibited her work in both solo and group shows, including the Summer Exhibition at the Royal Academy of Arts, London 2012.

Last updated on September 21, 2017
Hello and thank you for stopping by my shop for all lovers of art and food.

I'm always happy to refund, replace (if possible) or exchange any damaged or lost items.

If you change your mind that's ok to. Let me know as soon as you can and on the safe return of any item I will refund the cost of the item but unfortunately not the postage (you'll need to cover postage both ways).

I try to get orders out as soon as I can, this is usually within a couple of working days.

Prints will be posted First Class to UK addresses (1-2 working days) and International Airmail to overseas addresses (5-7 working days but can occasionally this can take an additional 25 working days). Please note if you are ordering from outside the United Kingdom it takes a minimum of 2-3 weeks and up to 2 months for packages to arrive and this is out of my control.

I do not take responsibility for any duties and customs charges that might be incurred.

I'm often asked to paint commissions for people and am always happy to do so. If this is something you're interested in please get in touch.