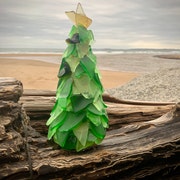 This seller sets a shining example for providing a great customer experience, with a history of 5-star reviews, on-time shipping, and quick replies to any messages they received.

Announcement    Custom orders are always welcome. If you have an idea of what you’re looking for, send us a message and we’ll collaborate with you to make your vision come to life.

Custom orders are always welcome. If you have an idea of what you’re looking for, send us a message and we’ll collaborate with you to make your vision come to life. 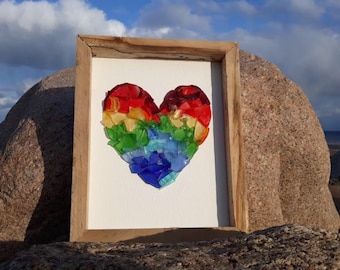 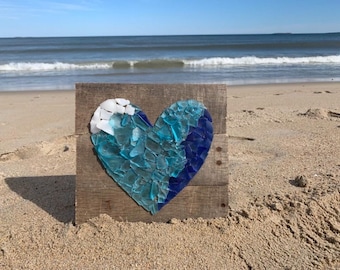 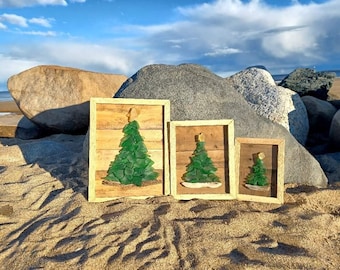 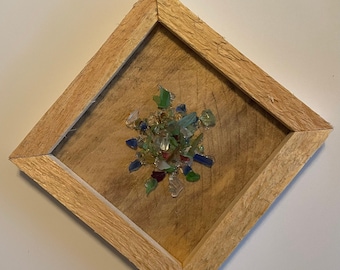 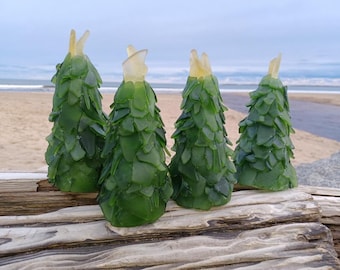 14 people have this in their cart 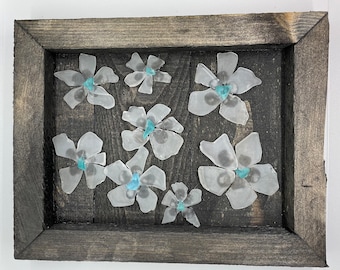 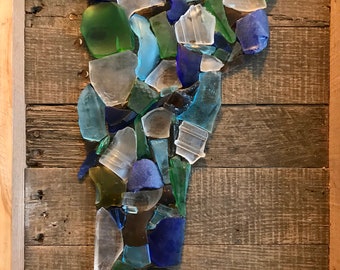 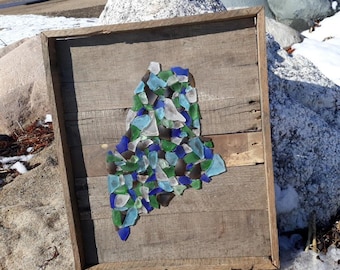 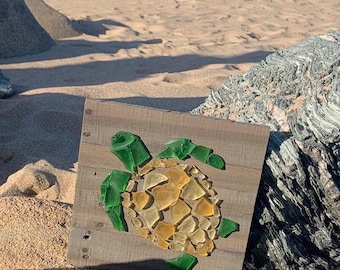 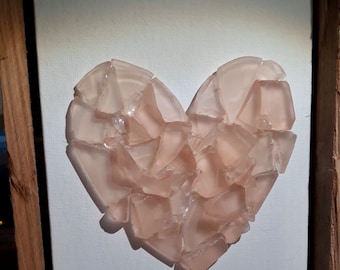 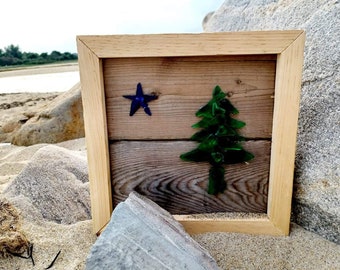 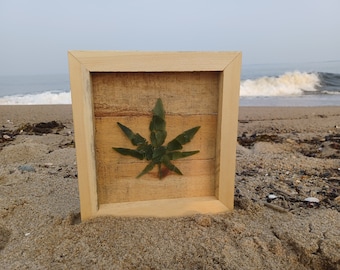 Our story: UPDATE - as of 11/26/2019, Raina was diagnosed with Stage 4 Metestatic Breast Cancer in her bones. We still continue to Kreate!

Our story is one I’ve been thinking about for some time and one that is a little long, so bear with me. One that is a tad bit painful to go back to but one that needs to be told so you can see where we are coming from and how our love for what we do goes into each and every (sometimes tiny) piece of what we “kreate”.
A very quick background of Kris and I - we met in New Jersey in 1993. Married in 1996.
Had some career changes that brought moves from Jersey to a couple of places in New York before we were brought to the State of Maine in 2000 when I was pregnant with our first child. Fast forward to 2013. At that point, we had settled in nicely to Old Orchard Beach - 5 years by then, 2 more children. We were all plugging away with work, school, and living our lives as a great healthy family. April 2013 began our downward spiral with our health.
Kris was diagnosed with an autoimmune disease called Sarcoidosis. 6 months and many, many specialists later, the disease had taken an unimaginable toll on not just Kris, but our whole family. The specifics of the disease are too many to mention here but one of the side effects from the great number of medications he was then taking caused degeneration of his spine - making it necessary to have a spinal fusion in 2014. Unfortunately, that failed miserably causing Kris to use crutches and needing assistance with mobility. At this point, Kris was being seen by a plethora of specialists at Lahey Medical Center in Burlington, Massachusetts. New Year’s Eve 2013, Kris received the phone call that he now had Thyroid Cancer as well. Early 2014, Kris underwent surgery. This too proved to be devastating as he lost the ability to move around at all with the assistance of crutches and became wheelchair-bound. Fast forward to the end of the year when I had my annual mammogram. February 2015 began the process of many biopsies for what doctors saw as some abnormalities in my many, many different scans. By May, it was confirmed I had breast cancer. I was to undergo surgery and have a double mastectomy the following month. BUT - my body said otherwise when I herniated a disc in my back (we are thinking from me having to move the wheelchair in and out of our vehicle). Surgery was put on hold until the following month. By January 2016, I needed surgery on my back to alleviate the herniation as all other non-surgical remedies were unsuccessful. After meeting with countless surgeons regarding Kris’ back, we were able to find one doctor that believed he could revise the fusion in hopes of giving some of Kris’s life back to him.
By mid-2016, almost a year exactly to having my double mastectomy, my health was once again deteriorating. I found myself yet again at Maine Medical Center being admitted. After spending almost 2 weeks recovering, I left with a diagnosis of an autoimmune disease called Adult Onset Still’s Disease (AOSD). During that time my body went into acute kidney failure as well as needing almost 2 liters of fluid drained from around my heart.
3 years of one bad diagnosis after another, I had finally started doing something for myself and my well being. I started walking. Living where we live, it was a no brainer to start walking the beach every day.
I would walk just a couple of steps at first - and go a couple more each day. Sometimes I would go multiple times. Always with our family’s trusted companion, our dog Beau. On these walks, I would find some amazing treasures. I would also take pictures so our friends and family from away could experience some of the beauty I was so incredibly blessed to witness. I would come home with some of the treasures and share of walking stories with our family. Some of you may have seen my posts with the pictures, some even might remember little stories I’ve shared.
But it was these treasures that I’ve collected over the years that helped to inspire what we are kreating today. We never knew what exactly to do with them, but I just couldn’t let them go.
Just about each one, each shell, each piece, I could point out what struck me as beautiful! Kris has since gained more mobility but is still battling the chronic Sarcoidosis. I too have my battles as the flare-ups with AOSD are so random and sometimes debilitating in my own way. We have our days, sometimes weeks of downs, then every now and then we would have an up day. Those up days seem to be outnumbering the down days more and more. Kris has always enjoyed using his mind and hands while working. It was late 2018 that I had such a large number of sand dollars sitting around the house, I asked Kris to make something to showcase them somehow. He came up with using some pallet wood to make the frame....
We are now using all of my many treasures and locally sourced materials to bring Kreations Maine to you. Each piece of sea glass or shell or sand dollar has been personally touched and placed by us with all of the love and care we have for being alive!