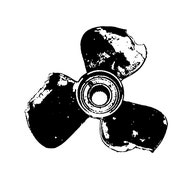 Announcement    We love the lake! The sand, sun, waves, boats, beach, people and every little quirk! This life has inspired our fast growing line of lake gear to complement the lifestyle! Shirts, hats, hats, bags, jackets, accessories and more!

We love the lake! The sand, sun, waves, boats, beach, people and every little quirk! This life has inspired our fast growing line of lake gear to complement the lifestyle! Shirts, hats, hats, bags, jackets, accessories and more! 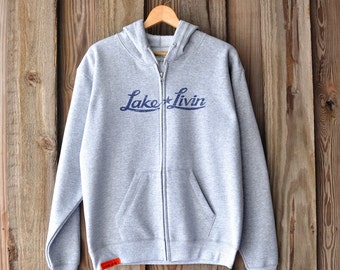 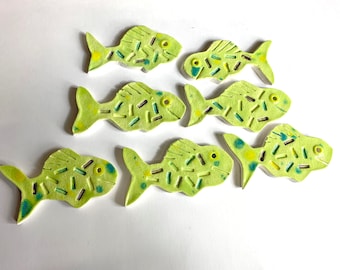 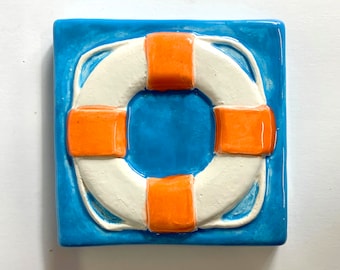 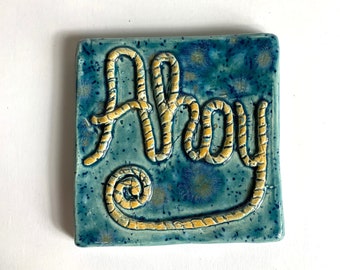 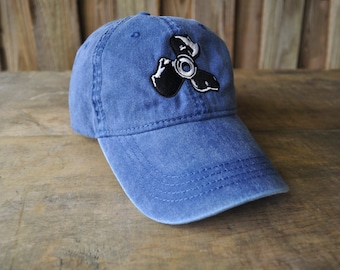 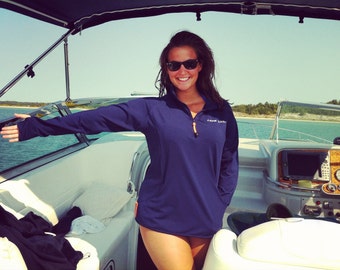 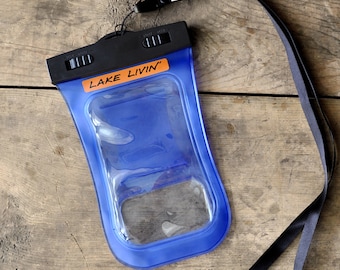 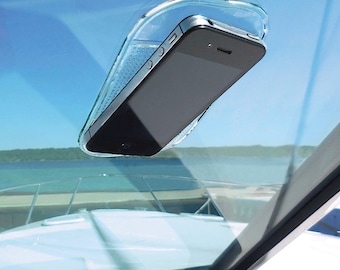 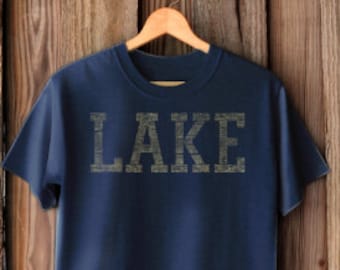 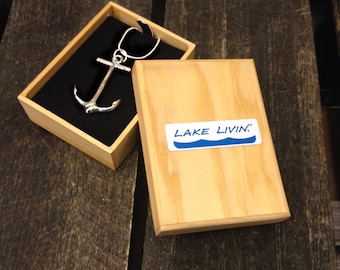 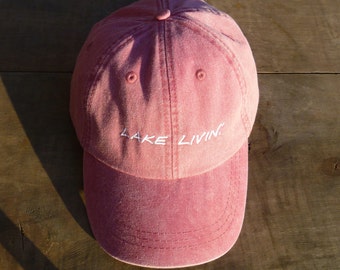 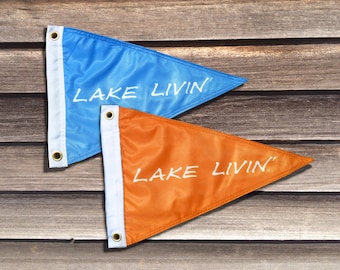 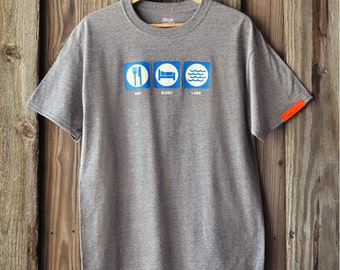 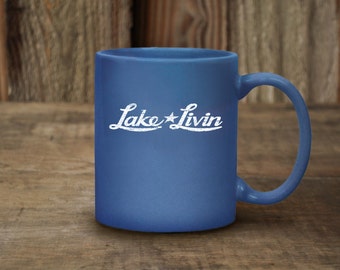 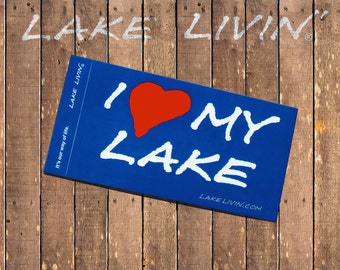 I Love My Lake Sticker 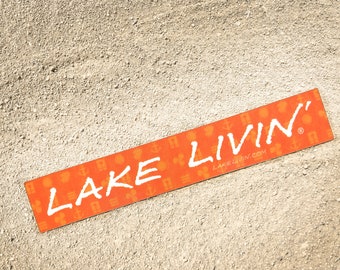 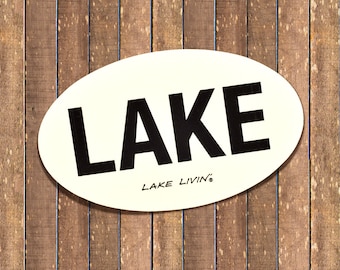 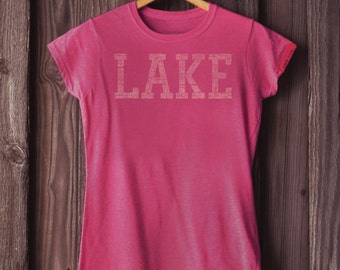 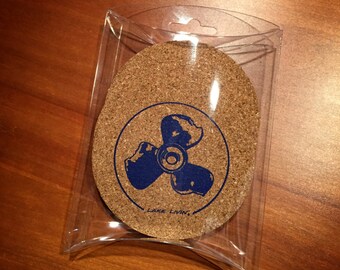 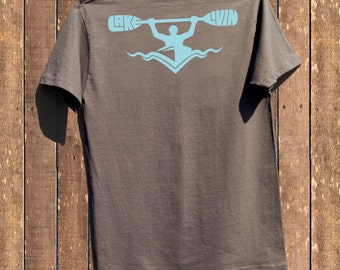 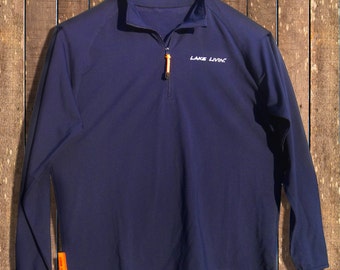 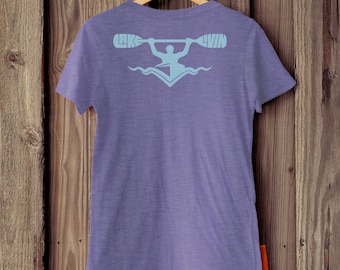 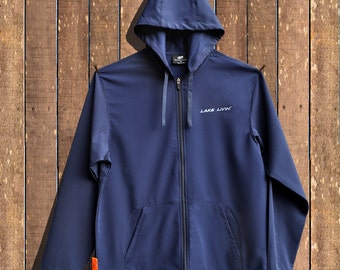 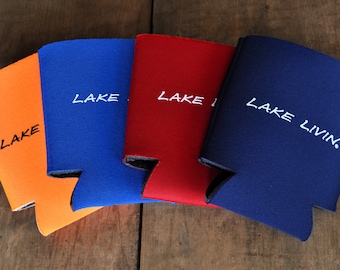 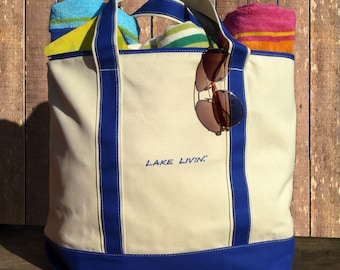 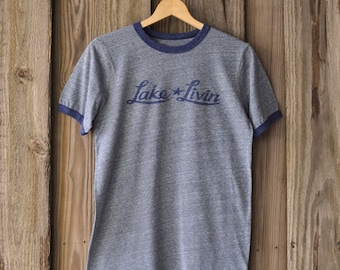 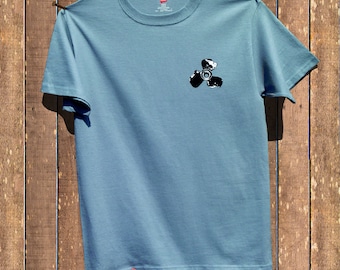 We love the lake! The sand, sun, waves, boats, people and every little quirk!

Having grown up in Michigan, my family and I are no strangers to the water wonderland that surrounds us. The easy access to the Great Lakes and the hundreds of inland lakes and rivers are an amazing gift, and served as the inspiration behind Lake Livin'.

It wasn't until we moved into our house in Oakland County, Michigan in the summer of 2004 that this water wonderland finally surprised us. In that first year, we began to notice some unusual lifestyle changes that land lubbers might not. Constant sand clean up at the doorways. A lackadaisical approach to wardrobe where t-shirts and flip-flops became the norm, even for going to friends' houses! Opening a cocktail at 11a.m. because friends are "on their way over." Wet towels that seem to multiply in places that they shouldn't - like the couch, bathroom floor and carpeting. A gluttony of water toys that you don't know where to store in the winter, and a boat that always seems larger parked in the driveway than the dock, to name a few.

We began writting this stuff off as "Whatever" or "Imagine that" but the term that grew with us was "Lake Livin'." Because that is the only logical explanation for it. No sub-division bound person will have the knowledge of what it takes to handle life on the lake and understand the wonderful chaos that is life on the water. Lake neighbors would rather spend 30 minutes refueling, cleaning and uncovering the pontoon boat to drive over 5 houses, or docks, to have a conversation instead of walking. Hmmm, Lake Livin.' You have to throw caution to the wind 70 percent of the time and just wing it, because it is Lake Livin'. The front of your house is now the back of the house and vise versa. Lake Livin'. You have to be prepared to cancel all your plans at momments notice because the sun hasn't been out in a week and you've been itchin' for a cruise on the boat.

This is an attitude. This is a way of life. This is Lake Livin'.