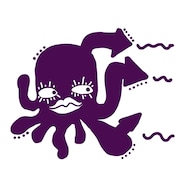 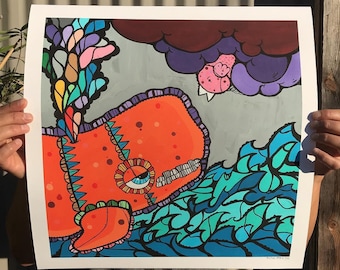 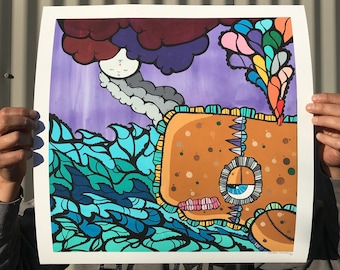 Michael Amorillo is an artist and designer living and working in Leucadia, CA. His work is defined by layers of form and color, asymmetry of line, and their symbolic and sentimental attachments. He engages a wide range of media and technique to communicate his art. The varying mediums, styles, subjects and other contextual elements shape a collection of artwork that is both uniquely original and broadly appealing. Michael’s artwork has been featured in both solo and group shows in galleries in NYC, Miami, Portland, San Diego, Los Angeles and Tijuana, Mexico. When he is not in the studio Michael spends the majority of his time surfing and with his family.