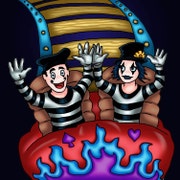 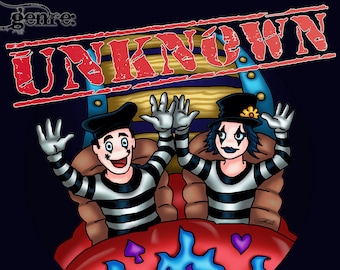 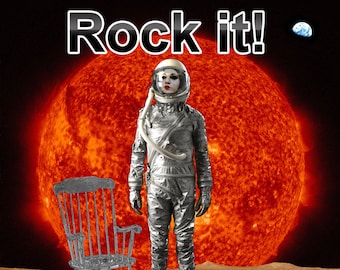 Rock It CD from Mimes On Rollercoasters 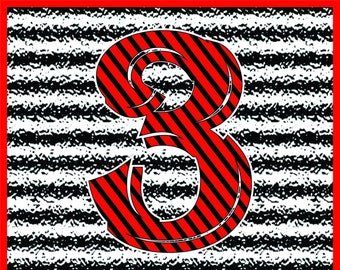 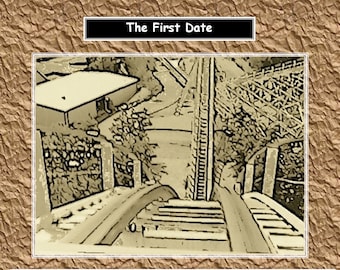 The First Date CD from Mimes On Rollercoasters 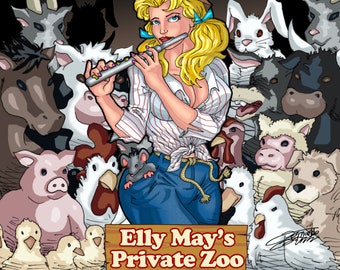 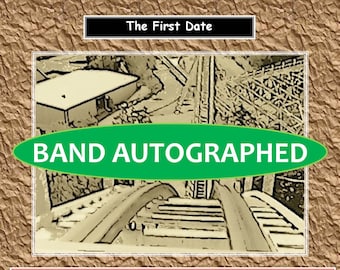 Autographed The First Date CD from Mimes On Rollercoasters About Mimes On Rollercoasters

Founded in late 2011 by Mark Ruester, Mimes On Rollercoasters™ is an independent classic style melodic prog rock band. Drawing on influences from Yes, Jethro Tull, Pink Floyd, The Moody Blues (and many others), Mark’s compositions often stray somewhere near the outter fringes of the “norm”. Yet there still remains a hint of familiarity in the 1970’s-80’s feel that resonates in much of his music. Supporting Mark musically is his old friend of many years, and lead guitarist, Greg Teresi. On flute, is Mark’s oldest daughter Chessie and alto saxophone, Mark’s youngest daughter Adeline.

In the early days of Mimes On Rollercoasters™, Mark’s emphasis was primarily on writing concept albums, based on two young mimes named Marcel and Mimi, who met and predictably fell head over heels in love. In those days, each album was accompanied by a short-story, which followed their adventures. With their fourth album “Rock it!”, Mark’s musical interests turned away from Marcel and Mimi and more toward life in middle class America with “an eye to the sky” as Mark’s fascination with Space exploration became ever more evident.

Departing from the concept album format, in 2017 Mimes On Rollercoasters™ began to concentrate primarily on singles. With the release of the single: “Ellly May’s Private Zoo”, a new friendship was formed with artist Fher Funk when he was commissioned to illustrate the single’s cover art. To quote Mark, “Fher's illustrations bring Mimes On Rollercoasters™ music to life in a most vibrant visual sense and we are very fortunate to have made his acquaintance”.

As 2018 wound down, album number five "genre: Unknown" was released. Another departure from the past, this one is a combination of new music, previously released singles, and both live and unplugged mixes, of songs from Mimes On Rollercoasters™ roots.

What’s next for Mimes On Rollercoasters™? Well that’s impossible to know. Perhaps they will score a motion picture. Maybe they’ll be the audio behind the next annoying TV commercial jingle. Or, maybe we’ll all be treated to yet another great concept album. Only time can tell so keep in touch!