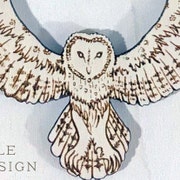 Announcement    Thank you for visiting my shop! I'm able to shop most orders within 24 hours - many same day!

Thank you for visiting my shop! I'm able to shop most orders within 24 hours - many same day! 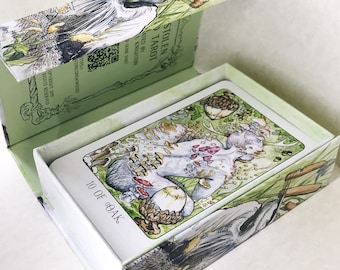 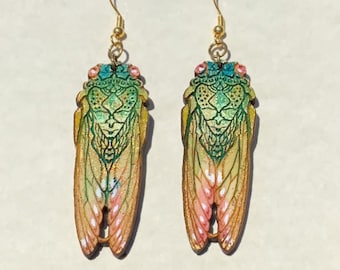 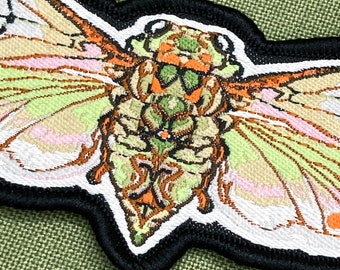 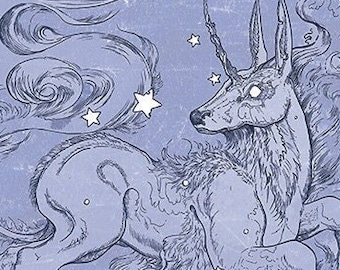 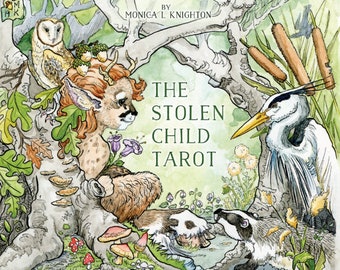 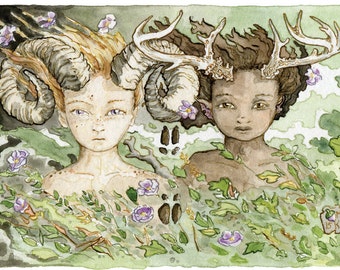 Things in the Woods... Things Under the Bed...

I just want to do good work.

I am a freelance illustrator based in Austin, Texas who works primarily in ink and watercolor and specializes in storybook, folklore and monster imagery. I received a BFA in studio art from Southwest Texas State University in 1996, where my focus was on figure drawing, however the majority of my training in illustration came from networking/studying the work and books of other illustrators. During high school and college I worked as a metalsmith at McCoy Jewelcraft, where I also gained experience vending and working at arts and crafts shows. I began showing my illustration work regularly in 2012 with the Austin Craft Riot's Summer Show, and have continued to expand my audience ever since to include The Blue Genie Art Bazaar, consignments with Atown and The Burlap Bag and many other shows in and around Austin. I am the creator of the Tarot of the Dead, a Spanish/English tarot deck inspired by the Mexican Dia de los Muertos holiday. My images have also been featured in Ryan Durney's Birds of Lore, volumes 1 and 2, Clifford Pickover's Dreaming the Future, and in Stuart Kaplan's Encyclopedia of Tarot. In 2014 I completed a children’s book, The Magician’s Cat which I added to my fair line. I am currently working on completing the paintings for, The Stolen Child Tarot, an art deck inspired by the Yeats poem.

Last updated on July 31, 2022
Thank you for visiting my shop!
I hope you'll adopt one of my creations for your very own!

Due to the pandemic, supply chain issues, as well as changes to customs, many of my outside the US customers have experienced unusually long delays in receiving their orders.

International Customers:
By placing an order, you acknowledge that you understand and agree to the following:

• The deck ships safely wrapped in a box, not bubble pack. The total package weighs 15 ounces. The seller is shipping with Etsy's Globe Post which is the most economical shipping option. Depending on the destination, shipping if frequently about $16-$27. There is not a less expensive option than this.
• Customer is responsible for all tariffs/VAT duties on their order.
• Tracking of shipments frequently stop when the item leaves its home country. This is due to differences in how countries process packages and does not mean the item is lost.
• The seller has no control over delays due to items held up in customs.
• The seller has no ability to call, cancel, check on or otherwise track down an order once it has shipped.
• While most orders arrive in 3-4 weeks, a US to Canada order was held up in customs for 5 months. Be prepared for delays.
• The seller is NOT responsible for delays and will not issue refunds for orders delayed or lost unless the customer specifically requests and pays for a service that includes insurance.
• Seller is not responsible for package theft of delivered orders left on front porches/etc.
• As a one person operation and due to the high cost of shipping, the seller cannot absorb costs for replacements of delayed or lost shipping.

I am not currently accepting wholesale orders.

I am not currently accepting wholesale orders.