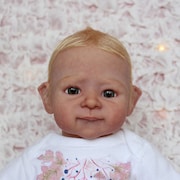 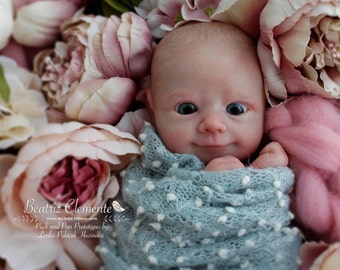 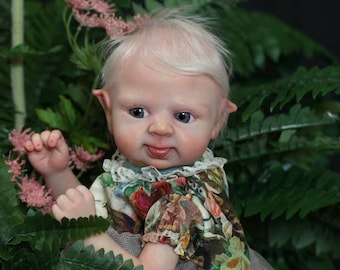 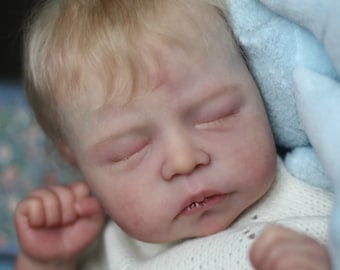 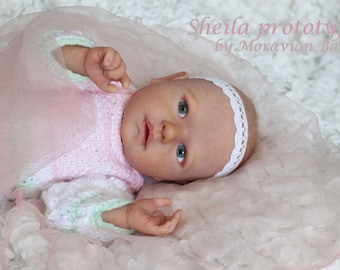 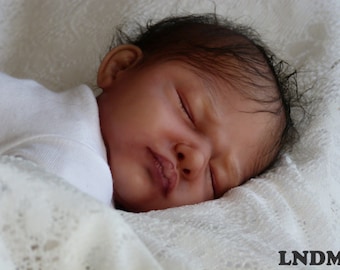 Started by my then-girlfrend Lenka during her first year at University in 2009, MoravianBabies has quickly become the staple of quality reborn from the former Eastern bloc.
Her skills were recognized in the Colliii Awards, where she received nominations in 2011, 2012 and 2013 and won the 2012 Best Presentation award for her Satyr fantasy reborn.