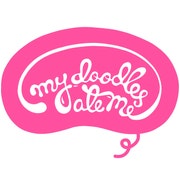 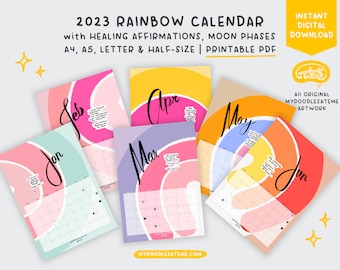 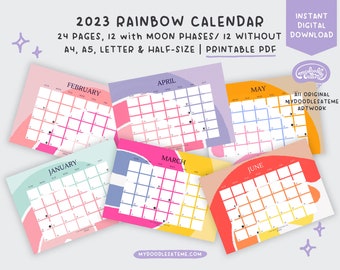 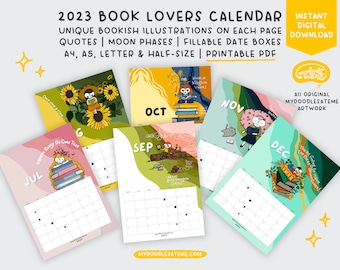 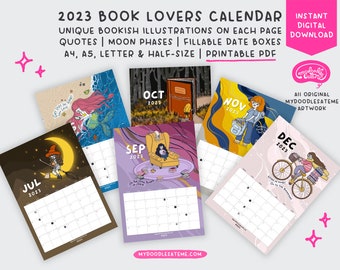 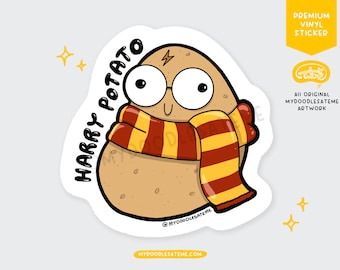 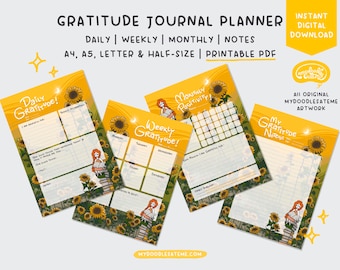 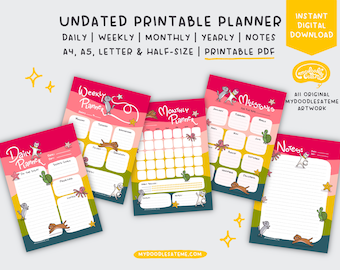 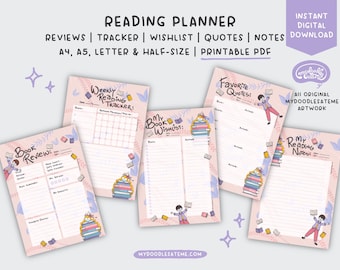 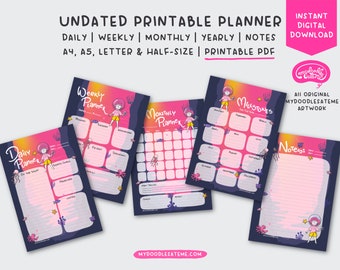 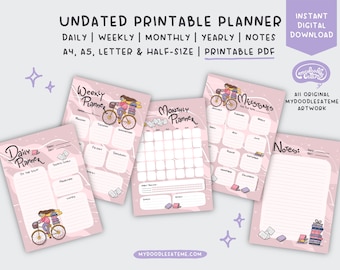 Aparna is self-taught illustration, animation & comic artist based out of her cozy little studio in New Delhi, India. Originally an architecture graduate from New Delhi, Aparna found her true love in art, in drawing funny, relatable comics and sharing them with her community on Instagram.

Aparna graduated Architecture school in 2015 and practiced as a licensed Architect for the next couple of years, followed by an year of Architectural Communication & Branding Design at the same firm. But she knew, her one true love had always been Art. Ever since she was a teeny-wide-eyed three-year-old, Aparna had been drawing and narrating whimsical comical stories and could always be found with her nose in some mischief involving paint, glitter and glue. Instead of asking her parents to buy her a doll house, she used to build sparkly colorful palaces out of cardboard for her barbies, dreaming of some day having a creative studio of her own and making a living through her Art.

She took a leap of faith and launched her Illustrated Stationary & Giftware brand called MyDoodlesAteMe in October 2018, and has since shipped products with her art on them to a varied collective of amazing people across states all over India. The immense joy she gets each time she sees someone using her 'art', is beyond words.

It's almost 2023 now, and it's time for MyDoodlesAteMe to expand, evolve and reach way beyond just India!

With this Etsy store, MyDoodlesAteMe now is evolving and expanding into the exciting expanse of digital art and printables. For entrepreneurs who want relatable, aesthetic, eye-catchy collateral and supplies for their small business worldwide. And for creatives, crafters & art lovers who are pros at living a cute aesthetic lifestyle. MyDoodlesAteMe is here to level+ your vibe!

Of course, customizations are available on request for a small fee (for most listings). Just ask via Etsy messages or email Aparna directly at:
hello[at]mydoodlesateme.com