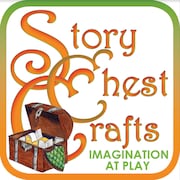 Announcement    Due to the increase in shipping prices, we have had to increase our prices a little in order to compensate. Apologies for any inconvenience.

Due to the increase in shipping prices, we have had to increase our prices a little in order to compensate. Apologies for any inconvenience. 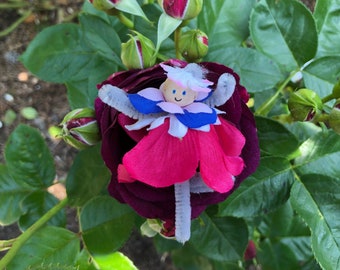 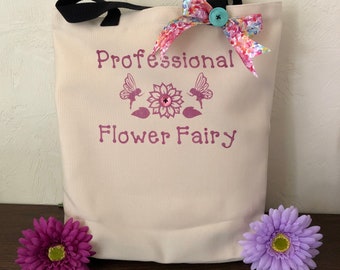 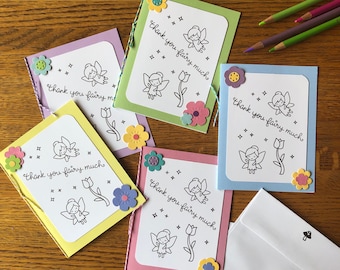 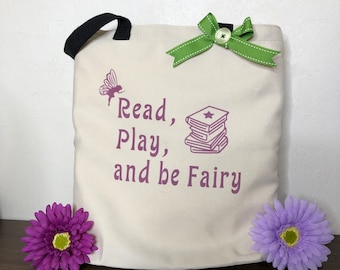 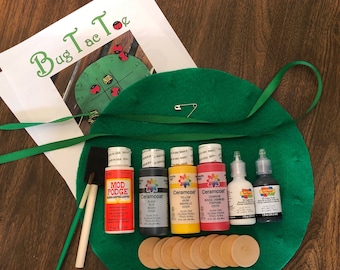 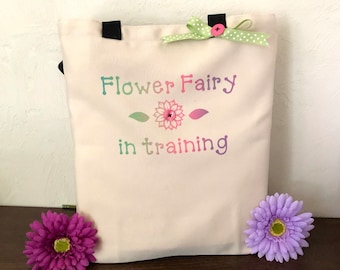 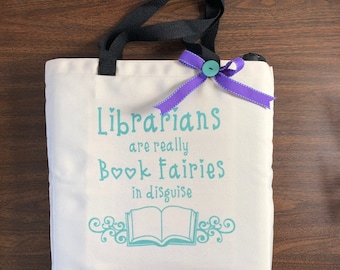 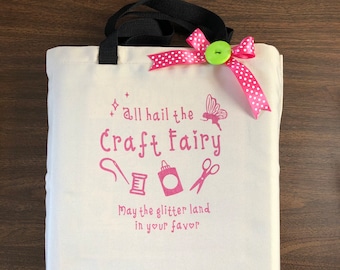 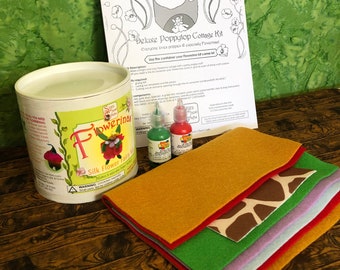 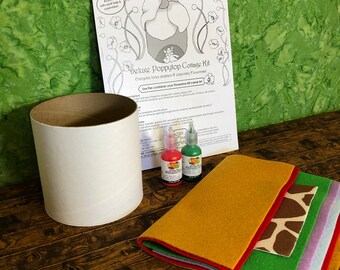 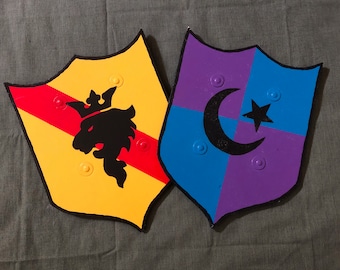 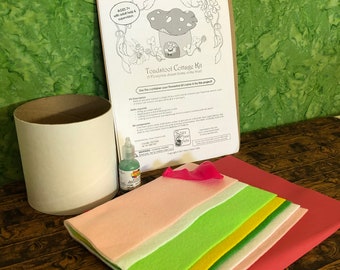 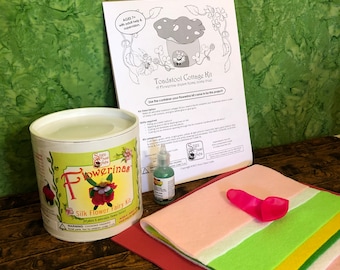 Story Chest Crafts was initially imagined into existence in 1999 when I was eight. It began with a mother/daughter team with a passion for imagination and creativity. While I was not officially part of the team, I was still one of the first children to make my very own "Flowerina" flower fairy. Since making my first Flowerina, I have grown up (just a little), and Story Chest Crafts has thrived. Now it is in my hands, and I hope to bring the joy it brought me to others.

I have a background in theater. I grew up loving performance and entertaining others, and that passion carried me through my young adult life. Now I'm channeling that creativity and imaginative power into making something that other young people can believe in and use to exercise their minds. It gets kids (and even some adults) up off the couch and into a whole world of their own creation.

Flowerinas have always been the lifeblood of the company. They are perfect as a gift for children and making them can be very soothing for adults. Now, our other products seek to broaden the imaginative potential that Story Chest Crafts originally created over twenty years ago.