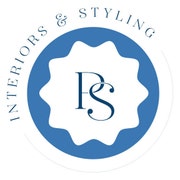 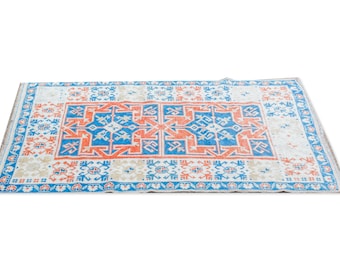 Hi! I’m Rachel and I’m the creative director & founder of Pencil Shavings Studio. I’ve never met a color I didn’t love. Do you love color too? We should be friends.

Pencil Shavings Studio originally launched as a blog in 2008; the shop opened in 2011 with copious amounts of cheer, confetti, and fanfare thanks to my fantastic readership. As a community, Pencil Shavings Studio readers love color, style, fashion, interiors, humor, and keeping it real. The Pencil Shavings Studio girl dreams of swimming in the Mediterranean, painting her house with stripes in every room, living in Paris, and getting new school supplies every September.

Pencil Shavings Studio has enjoyed a fabulous run. Rachel collaborated with national retailer The Limited on a special capsule collection of iPhone cases in late summer of 2012 as well as a special line of lucite trays for Jess LC that fall. In the fall of 2012, Nordstrom released a selection of Pencil Shavings Studio designs for iPhone as well that coincided ever-so-fortuitously with the launch of the iPhone 5. Early adopters everywhere rejoiced.

Additionally, PSS has been named one of TLC’s 5 Can’t miss Mom Style blogs and was included in the Top 8 Etsy Shops About to Blow up by Complex. Rachel was honored to be included at Smart Creative Women along with an inspiring group of creatives, and has also had several interior design DIYs, parties, and projects featured at Apartment Therapy, Ohdeedoh, Sara’s Party Perfect, and CafeMom.

Last updated on January 23, 2023
Hello! Thanks for stopping by Pencil Shavings Studio! I've been designing interiors, products paper goods for over ten years and I love having a whole new customer base thanks to Etsy.

Check out our award-winning blog at www.pencilshavingsstudio.com!