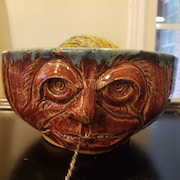 Announcement    Welcome to my shop! My historic pattern interpretation titles in include a publication year or the word Victorian. Enjoy!

Welcome to my shop! My historic pattern interpretation titles in include a publication year or the word Victorian. Enjoy! 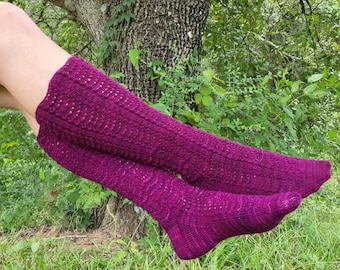 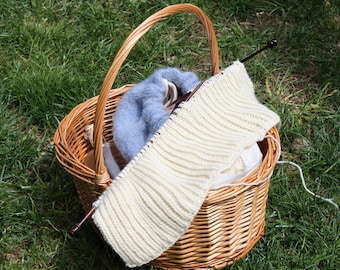 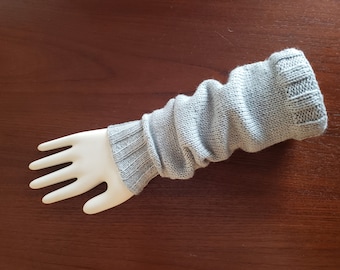 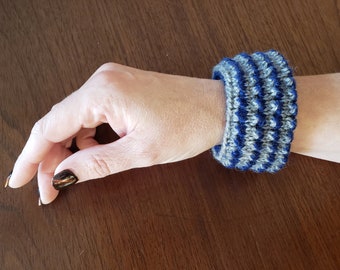 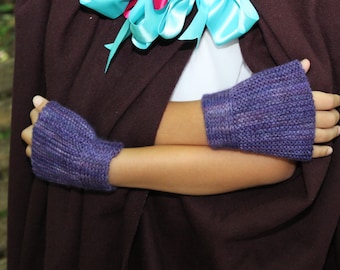 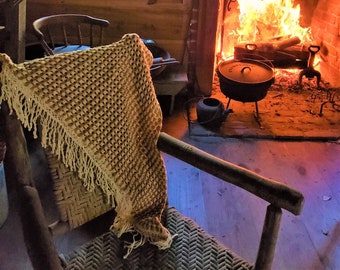 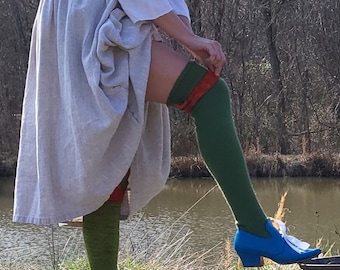 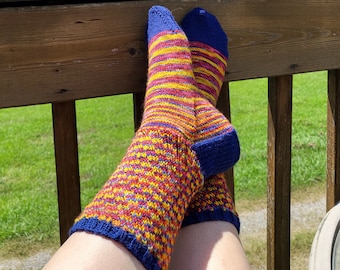 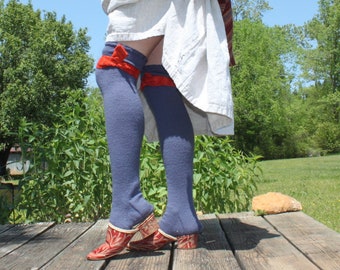 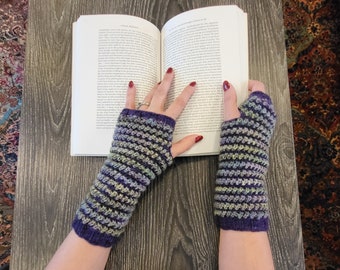 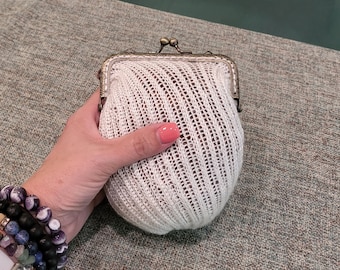 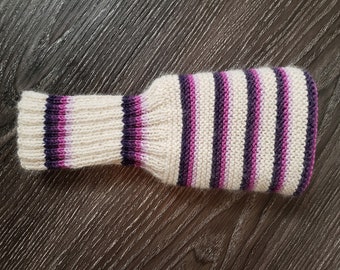 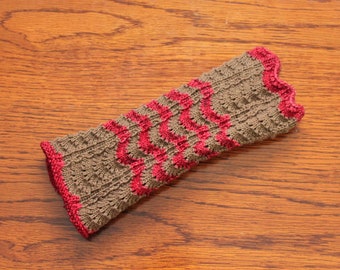 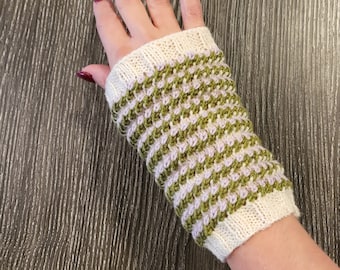 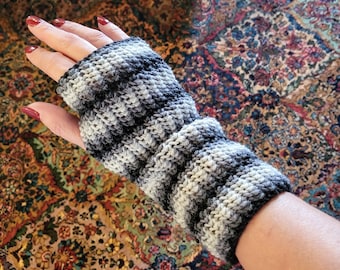 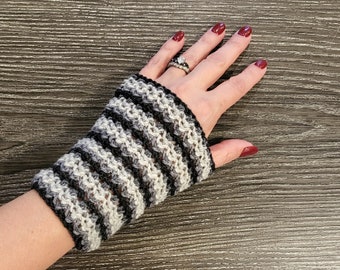 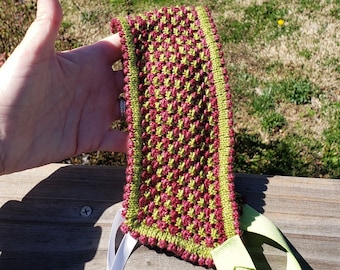 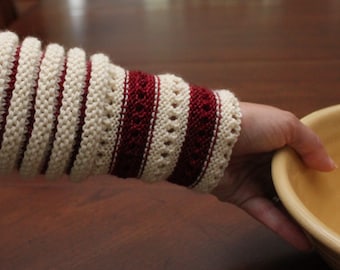 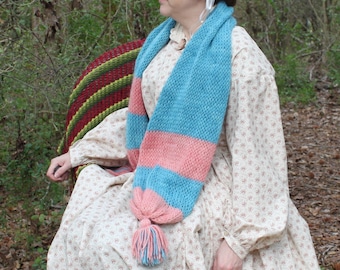 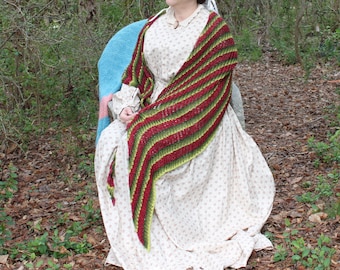 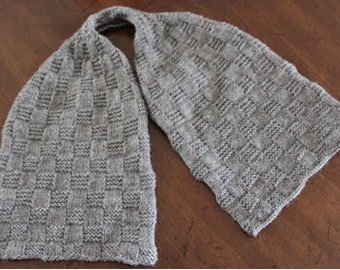 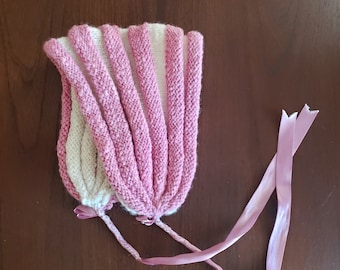 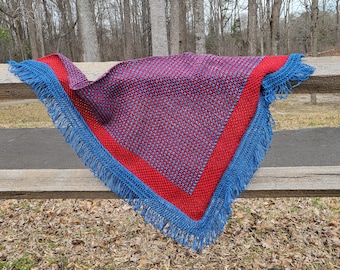 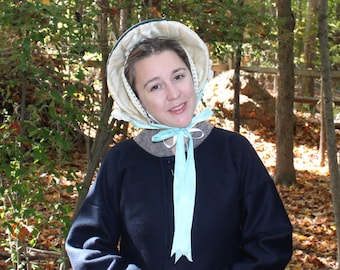 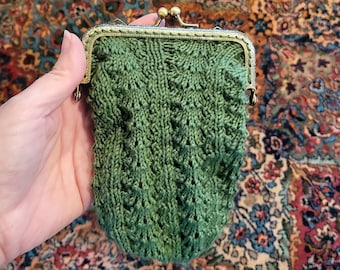 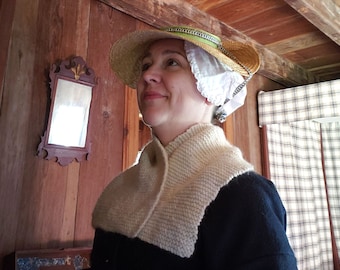 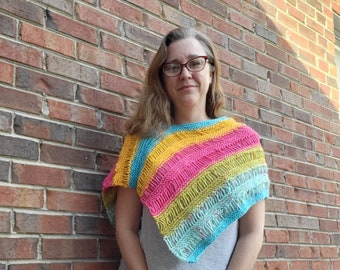 Laura Bain has been designing knit and crochet patterns professionally since 2010, having developed several patterns for large yarn companies. In 2017 she began offering her interpretations of knitting patterns from the 19th century for sale.

Laura's interest in historic knitting goes back several decades. She began reenacting the Civil War in the late 1980s, graduated from the University of Illinois with a degree in history in the 90s and worked as a living history interpreter at a historic site in South Carolina in the 2010s.

Phun Knits designs include up-to-date interpretations of antique patterns that could have been worn in the 19th Century and stylish modern knitting patterns for knitters of all experience levels.