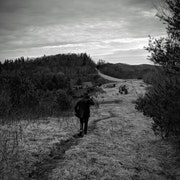 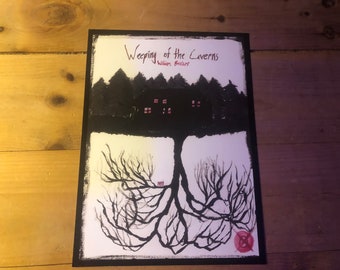 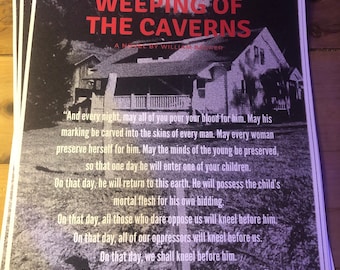 FULL SIZE “The House” Weeping of the Caverns poster 19x13 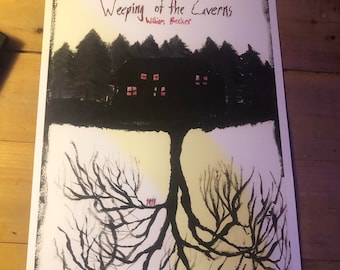 FULL SIZE “The House” Weeping of the Caverns poster 19x13

Making your dreams darker and your nightmares weirder

William Becker is a young horror author with a mind for weirder sides of the universe. With an emphasis on complex and layered storylines that tug harshly on the reader to search for deeper meanings in the vein of Silent Hill and David Lynch, Becker is a force to be reckoned within the horror world. His works are constantly unfathomable, throwing terror into places never before seen, while also providing compelling storylines that transcend the predictable jumpscares of the popular modern horror.

His first novel, WEEPING OF THE CAVERNS, was written when he was 14. After eight months of writing, editing, and revising, the story arrived soon after his 15th birthday. During the writing sessions for his debut novel, he also wrote an ultra-controversial short story known as THE WHITE SHADE that focused on the horrors of a shooting. Living in a modern climate, it was impossible for THE WHITE SHADE to see the light of day. Following a psychedelic stint that consisted of bingeing David Lynch movies, weird art, and considering the depth of the allegory of the cave wall, he returned to writing with a second story, THE BLACK BOX, and soon after, his second novel, GREY SKIES.