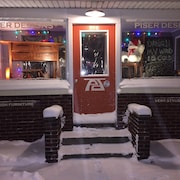 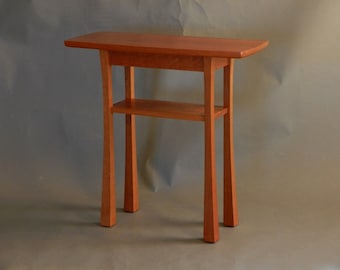 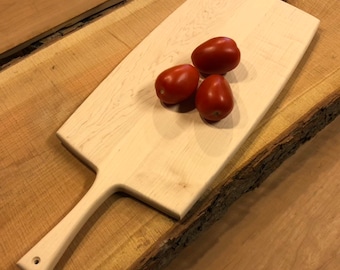 Artfully crafting furniture w/ precision & imagination. Check out a 2 min video about me by clicking "Shop Blog"! Or YouTube my name to view videos.

My interest in furniture design was s sparked almost immediately after moving to Taos, NM in the fall of 1993. As I attempted to furnish my home (a trailer in the foot hills of the Sangre de Christo mountains) I became intrigued by the scraps of wood I was burning for heat. Intrigued by their random shapes and natural forms I began to construct simple artistic pieces of furniture for all areas of my house.

Beginning with only the most basic tools, a Swiss army knife and a hammer, set me on a path of creativity and resourcefulness that I value to this day. In the year that followed I was lucky to begin building store fixtures for my employer, Taos Mountain Outfitters. Not long after that, I began to receive commissions to build pieces for other peoples homes, and that continues as well.

As I developed a sharper awareness of furniture design and my own style began to emerge, I discovered other designers and the passions we share. My work is influenced by the work of Nakashima Krenov and Maloof as each craftsmans sense of proportion and attention to the woods natural flow creates a beautiful functional object.

Being largely self taught in both design and construction, my style is always evolving. As it continues to to move forward, it echos the work of the Shakers, with a Modern, Arts and Crafts elegance, and a Japanese sensibility with strong sculptural forms.

I work primarily with American hardwoods, such as Walnut Maple Cherry and Ash from sustainably harvested forests. I also use small quantities (because monkeys need a place to live too) of Wenge (When-gee) a dark brown African wood for handles and drawer pulls. The wood I thoughtfully select for each project is done so for consistent color as well as dramatic grain patterns.