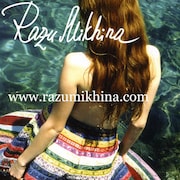 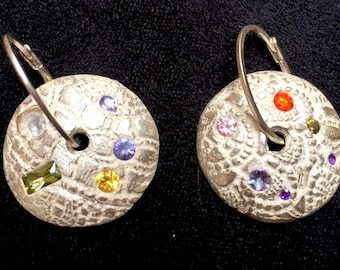 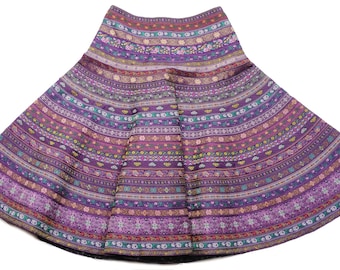 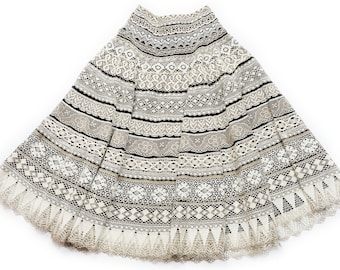 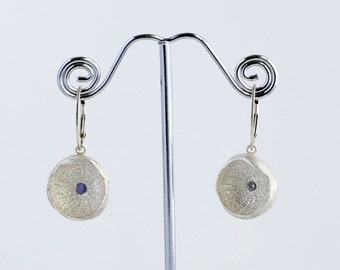 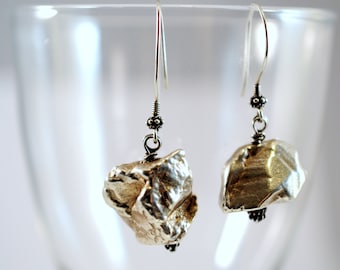 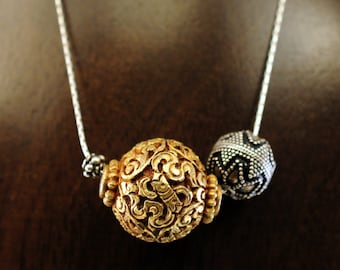 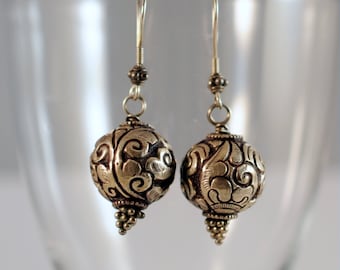 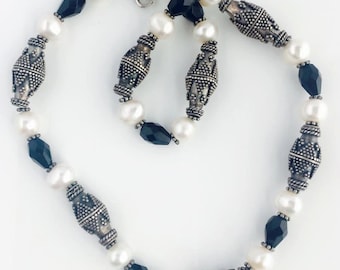 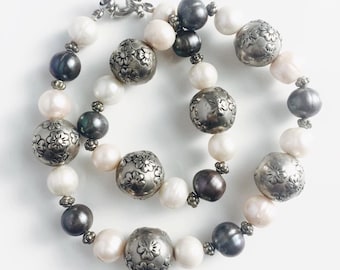 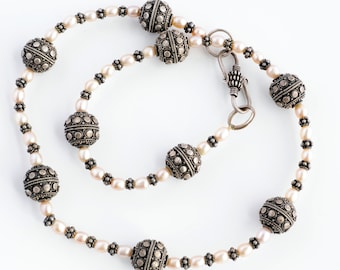 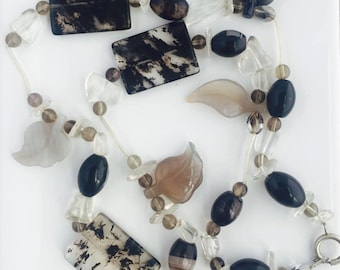 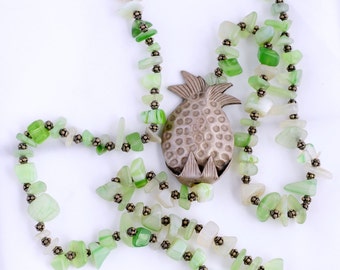 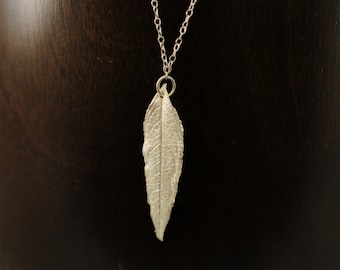 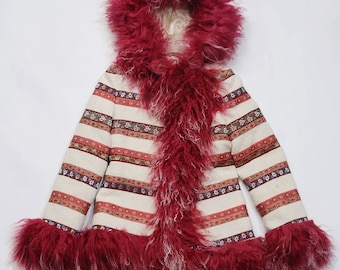 Razu Mikhina is an internationally acclaimed designer which creates fabric prints, jewellery and womenswear.
The designer Daria Razumikhina trained at Central St Martins, London (1995-1998) and launched her own label in 1999.
Daria is Russian from Moscow. She had her PhD in Linguistics (1991) from Moscow State University and worked as an interpreter and journalist for TV channels and newspapers before going to London to study Fashion Design in Central St Martins. Brand Razu Mikhina, her surname split in two was launched in 1998, the first show was held in Moscow in January 1999.
Daria designs and makes the jewelry herself.

My name is Daria Razumikhina and I create limited edition or one of a kind textile garments and jewellery items in silver and semi precious stones.

Many items in my shop are models of clothing or jewelry for you to order.
CLOTHING: The limited edition of clothing is crafted by my small team of seamstresses in Russia. Please understand that our clothing is not mass produced, everything is made to order.
We have been working together for many years and we are like a small family by now. Craftsmanship is a huge part of our culture, and we are happy to be able to work with some incredibly talented artists in order to bring you these marvelous creations! All the garments are made one by one by hand, some of them takes many days to complete, depending the techniques used. We custom make all the garments.
Please allow 10-15 days for production time.

JEWELLERY: As I handcraft my own jewelry, I create each of these pieces one at a time. There is no STOCK of my limited edition items. As all the jewelry items in my shop are created by me alone, it may take 5-10 business (working) days until I can ship your order, though I do my best not to keep customers waiting.

I cannot be responsible for damages caused during the shipment itself. EVEN SO - please write me about it and we can work something out! On the other hand - if the customer is not satisfied with the quality of the work, or the item does not fit the description in my shop, I accept returns up to 14 days from the customer's receipt of the item. In that case I will refund the customer as soon as the item arrives back at my address.
If Customer likes my item after receiving it, and finds it is somewhat damaged, which I have mistakenly overseen before shipping to customer, there will be no negotiations over the price of the item. Only returns will be acceptable within the limit of 14 days as mentioned above. Customer will be fully refunded for the returned damaged item including shipping.

I accept payment only through Paypal. Payment should be completed up to 3 days from the Etsy notification of a sale. Once I receive a Notification of Payment from Paypal I ship the item according to the customer's requirement (either by Registered/Air-Mail or by Express Mail Service).

We ship from EU.
Shipping to the customer will be between 1-2 weeks from the day of the order, except BEFORE SEASON HOLIDAYS or when there is a special agreement between the buyer and myself with reference to the shipping options and dates.
I ship worldwide by either Registered Air-Mail or EMS (Express Mail Service).
Registered mail from EU to USA usually takes 8-24 days s to arrive, to Europe 8-15 days.

If Customer has ordered a jewelry item, I do my best to follow instructions as to color,size and form. If customer receives the item and does not like the result, there will be NO REFUNDS, except when the item arrives and it is not according to the customer's order or damaged.
Additional Policies and FAQs As Customs rules change from one country to another, customs taxes will be under the buyer's responsibility only!