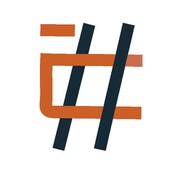 Listen to our podcast on any steaming platform--FOR FREE.
Science Rehashed is a registered 501(c)(3).

Listen to our podcast on any steaming platform--FOR FREE.
Science Rehashed is a registered 501(c)(3). 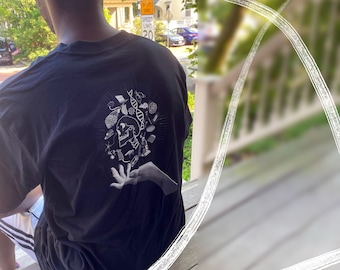 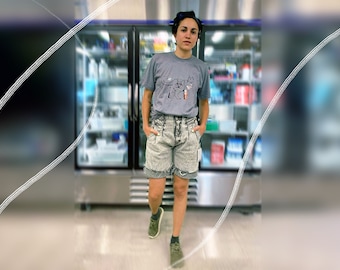 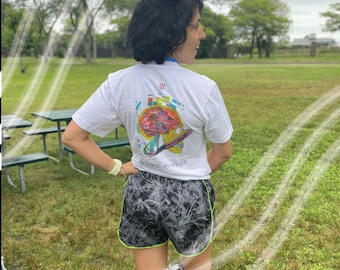 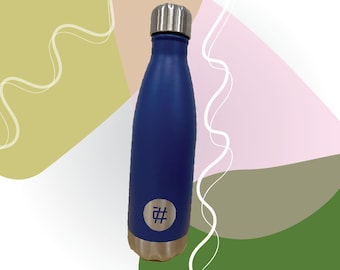 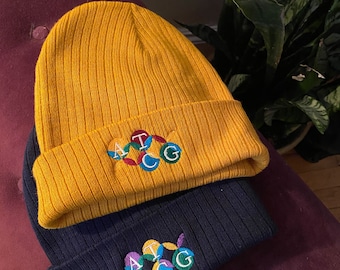 We aim to make recent scientific breakthroughs and their impacts more accessible to the public and scientists from all over the world.

Science should be universally accessible for everyone, yet resources are limited outside of first-world countries. Mehdi Jorfi faced this reality first-hand while growing up in Iran and attending university where resources from top journals were scarce. In fact, the only resources available were outdated papers that littered dark spaces of the library.

Despite this setback, Mehdi went on to complete his PhD in Switzerland and then to MIT and Harvard for postdoctoral training. It was in these moments he often found himself sending articles of the latest breakthrough to his friends back home.

Then one day, Mehdi had an epiphany while listening to podcasts and reflecting back on his life in Iran. He knew how vital it is to sift through hundreds of scientific journals to stay up to date on most pressing issues, yet a barrier of scientific jargon dilutes main findings of studies. In this moment, Science Rehashed was born.

A podcast on a mission to bring ground breaking discoveries to anybody with internet access for free.

When Mehdi pitched the idea to a MD/PhD student, Shen, it was as if the stars aligned. She had just begun working with Boston University’s Provost Office on a new professional development podcast for graduate students alike. Much like Mehdi, Shen also faced limited resources growing up in China. The two immediately began bouncing ideas off one another, and a few months later, the concept that sprouted on Soldiers Field Road and 16th Street became a reality.

ScienceRehashed is considered a professional seller (known as a trader) in the EU. What's this?