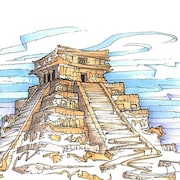 Putting the magic back in magic markers... or something 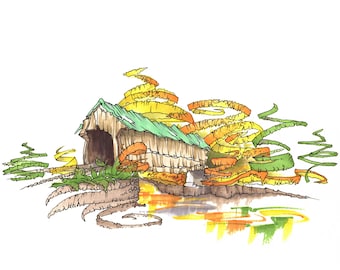 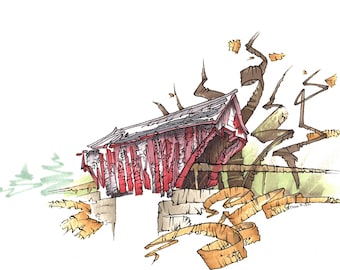 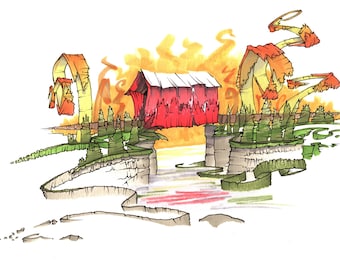 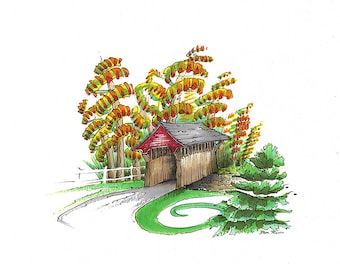 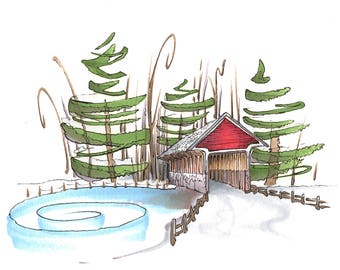 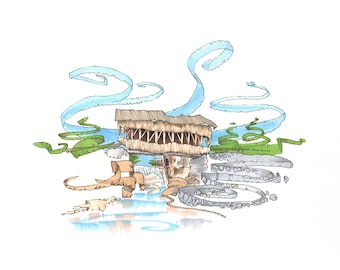 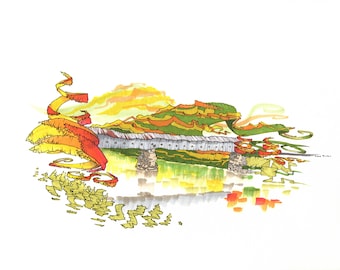 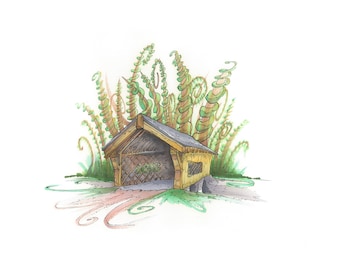 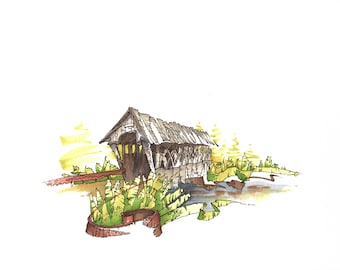 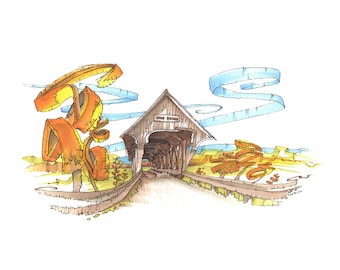 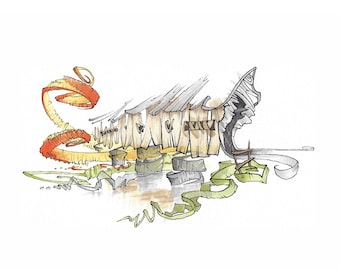 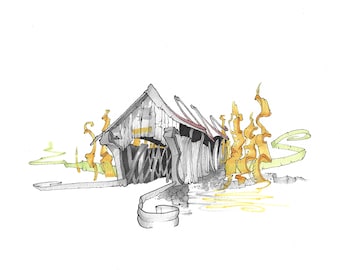 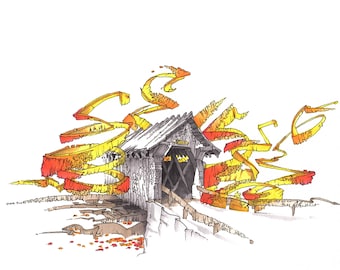 "...or maybe I imagined the whole thing."

Dave started as that kid drawing people on Phish lot. At his very first festival, The Great Went, all of his food and belongings were washed away in a storm (newb). He borrowed paper and a sharpie from a neighbor and started drawing cartoons of people in exchange for whatever they were selling, keeping his friends from going hungry or un-buzzed through the weekend. Ever since, he’s carried a thick drawing pad and a skeleton crew of prismacolor markers wherever he goes, acquiring food, clothing, stickers, champagne, and even admission tickets. He became rather versed in campground economy. Old-school heads from various festival cultures still have a drawing of themselves hanging in the RV or office, as do many members of the bands.

In 2005, Dave founded the band Primate Fiasco, which was intended to be a roaming acoustic campground dance party. As the band gained popularity within fest culture, they ended up on stage at many of these festivals where he’d once traded his art. Sometimes as headliners and sometimes as a roaming surprise. The band is credited to have sparked a wave of ambitious festival street performers within the festival community. Primate Fiasco achieved five albums with radio spins, a Grammy Nomination, collaborations with many of the heroes Dave used to see (and draw) from the audience, and an odd-ball cult following throughout the East Coast. His favorite stage remained the street.

His visual art had been on a decade long hiatus with the exception of the 15 minute animated episode, QUESTIVAL, wherein he depicted his and other bands as superheroes. The movie birthed several inside joke quotes still repeated on “lot”.

In 2017, cell phone cinematographers had reached critical mass and made impromptu street performances obsolete in the way Dave had intended them. The band still had it’s stage career but it was easy to let go of during a rash of personal tragedies, including the death of someone very tied to the band. He’d walked away from the stage, potentially forever.

Returning to his markers was a way to stay creative and connected to his subculture while no longer interested in being a musician. He continues to depict places and personalities the way he remembers them and as luck would have it, the scene embraces his art. Old-school heads collect his work because they remember him from yester-scene, while the “kids” are into it because, well, it’s some dope-ass trippy scribbles, amiright?