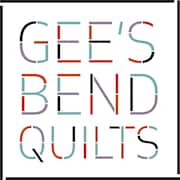 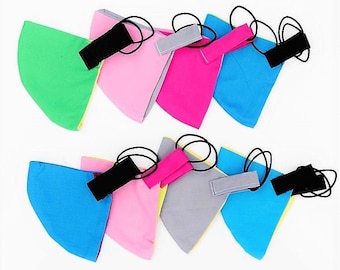 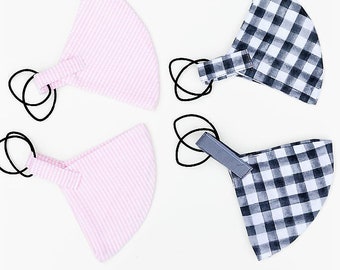 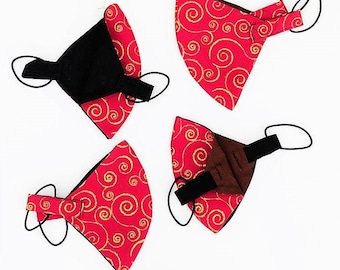 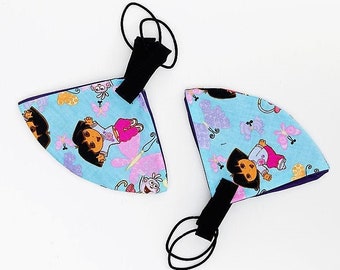 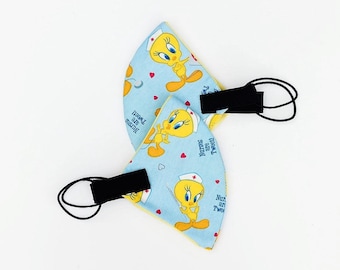 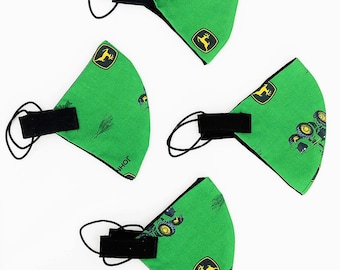 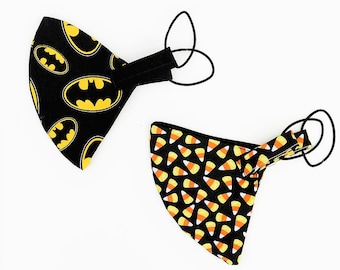 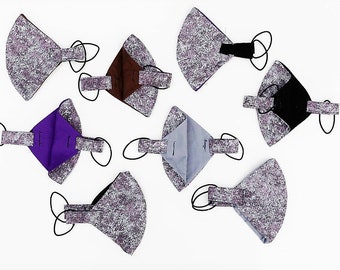 Thank you for visiting my shop!

My name is Loretta Pettway Bennett and I was born in Gee’s Bend, Alabama.

My mother Qunnie Pettway’s first paying job was working at the Freedom Quilting Bee. I can recall that I was about five or six years old when I was first introduced to sewing. At that age we were only allowed to thread the needles for the quilters in my grandmother’s and my mother’s group. Since quilting and making quilts were such a big part of my grandmother’s, my mother’s, and my aunt’s life, I believe the seed of quilt making was planted into my genes. Whenever we would go to either aunt Revil Moseley’s, Lucy T. Pettway’s, or aunt Ruth Mosely’s houses to play, they would always say, “Come here, sit down and learn how to sew.”

After graduating from high school—a two-hour bus ride each way, every day! — I married my sweetheart, Lovett Bennett. He enlisted in the Army and I joined him in Germany. A real culture shock at first! We traveled to many places, and grew to like it so much that we extended our tour an extra year. From there we moved all around before finally settling down in Gee’s Bend. In 1997, we moved to North Alabama, but my husband put a mobile home on his grandfather’s land he bought from his father, so when we frequently visited Gee’s Bend we would have our own space and place to stay.

It seemed like piecing quilts was slowly disappearing, especially with the younger generation of Gee’s Benders, which worried me. So, in 2001, I applied for and received a fellowship grant from the Alabama State Archive Council on the Arts. With it, my mother was able to officially teach me the fine art quilting; the quilt we made hangs on display in the Alabama Department of Archives and History. I came to realize that my mother, her mother, my aunts, and all the others from Gee’s Bend have sewed the foundation, and all I have to do now is thread my own needle. It’s very likely that moving around so much influenced my style of quilt making—but I will let you be the judge of that!

History of Gee’s Bend:
The women of Gee’s Bend—a small, remote, community in Alabama's Black Belt—have created hundreds of quilt masterpieces dating from the early twentieth century to the present. Resembling an inland island, Gee’s Bend is surrounded on three sides by the Alabama River. The some seven hundred or so inhabitants of this small, rural community are mostly descendants of enslaved Africans who, for generations, worked the fields belonging to the local Pettway plantation. Quiltmakers there have produced countless patchwork masterpieces, with the oldest existing examples dating from the 1920s. Enlivened by a visual imagination that extends the expressive boundaries of the quilt genre, these astounding creations constitute a crucial chapter in the history of American art.

Gee’s Bend quilts carry forward a proud tradition of textiles made for home and family. They represent only a part of the rich body of African American quilts, but they are in a league by themselves. Few other places can boast the extent of Gee’s Bend’s artistic achievement -- the result of both geographical isolation and an unusual degree of cultural continuity. In few places across the country have works been found by three - and sometimes four - generations of women in the same family, nor have many works been discovered that bear witness to visual conversations among community quilting groups and lineages. Gee’s Bend’s heirloom pieces stand out for their flair—quilts composed boldly and improvisationally, in geometries that transform recycled work clothes and dresses, feed sacks, and fabric remnants.

How do I freshen up my quilt?

Some of my quilts are older and were stored. The best and easiest way to freshen up your quilt is to take it outside, for about an hour, on a sunny day and allow a fresh breeze to do its magic! Putting it in the dryer with a dryer sheet, or even using a fabric freshener, such as Febreze, can also do the trick.

Can I wash my quilt?

Your handmade Gee’s Bend item requires special care to preserve it for generations to come. As some pieces may be older heirloom items, I recommend testing for colorfastness before washing. To do this, take a damp, white cloth and rub it against your quilt's colored fabrics. If there is any color transfer to the white cloth, washing the quilt may result in discoloration and fading.

If you complete the colorfastness test and there is no color transfer, wash on a gentle cycle using a mild, gentle detergent in cold water; or hand wash by submerging your quilt alone in soapy water, gently rinse, then repeat. No chlorine bleach. Tumble dry, dry on a drying rack, or hang it outside to air dry. Finish with warm iron, if desired.

I noticed a small stain on my quilt. What should I do?

Some older quilts may have spots or discoloration due to their age. Because of its delicate nature, cautiously spot clean your quilt only as needed, as it can remove color that comprises the original style and tone of the quilt that you may not be able to get back. If there are spots that you would like to remove, use a very small amount of a mild detergent and gently rub the area with a white soft cloth. Use extreme care when doing this. If you don't feel comfortable washing or spot cleaning your quilt, consider locating a qualified conservation or restoration service.

Where can I find other Gee's Bend Quilters on Etsy?

You can find links to all the verified Gee's Bend Maker's shops below. Please consider supporting one, or all of us! Thank you in advance!