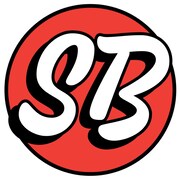 Announcement    Don't forget to favorite our shop and follow @sonnybuffalo on instagram and twitter for discount codes and previews of our premium vintage finds and sustainable sportswear.

Don't forget to favorite our shop and follow @sonnybuffalo on instagram and twitter for discount codes and previews of our premium vintage finds and sustainable sportswear. 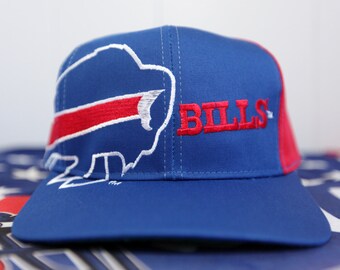 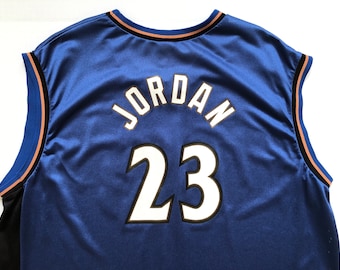 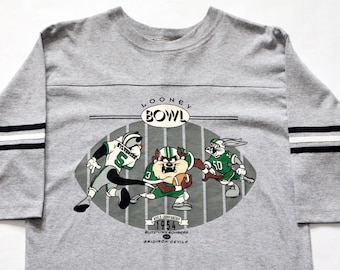 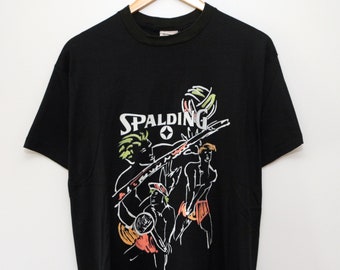 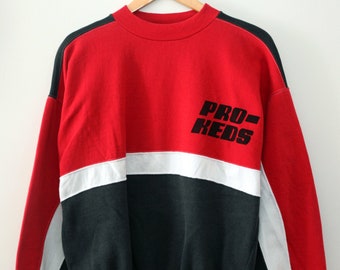 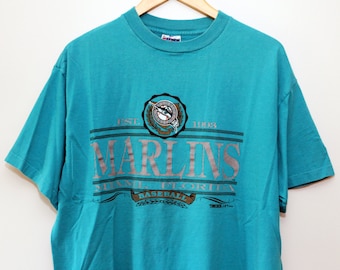 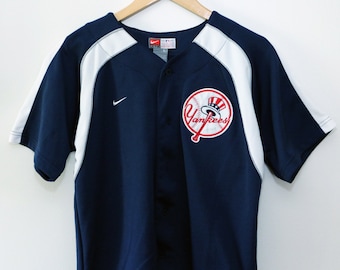 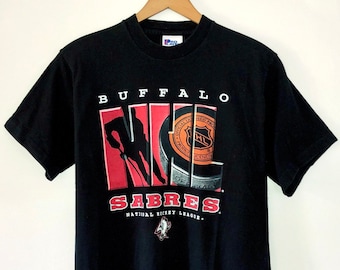 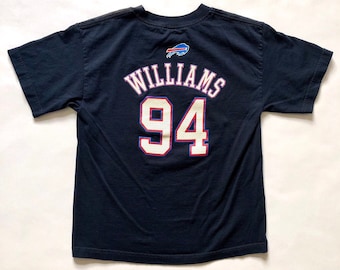 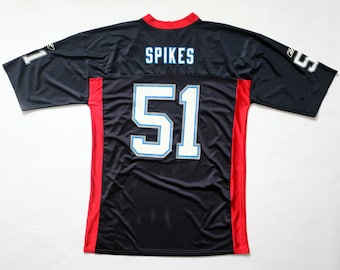 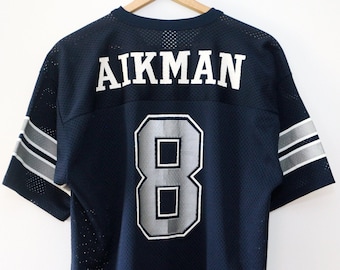 If you've been following our collection on Instagram (@sonnybuffalo) for the past few years you've seen that we celebrate every detail on the vintage pieces we love, you've probably noticed we're from Buffalo, NY and if you paid close attention you may have even noticed we're also from California. From coast to coast, north to south, and all the towns in between we love America and we are dedicated to bringing you premium vintage sports apparel and decor for your sporting life.

The shop owner is Robin, a native Southern Californian who married a Buffalo girl and in the same year they got married they decided to pack a lifetime supply of carnitas tacos and animal style double doubles from In-N-Out in freezer storage and shuffle off to Buffalo. After arriving in Buffalo Robin saw endless potential in a city full of big hearts(See #Buffalove) and historic heartbreak(See ESPN films' Four Falls of Buffalo). He was already obsessed with sports growing up in the 1990's watching the Angels, Dodgers, Ducks, Kings, Lakers, and Clippers in So Cal but in Buffalo he found a new level of passion and commitment to sports teams that he hadn't ever witnessed before. Right away he could see that the Buffalo Bills and Buffalo Sabres weren't just the teams that people rooted for but rather they were a part of the people here. He learned that sports are woven into the fabric of Buffalo and it's evident at every corner you turn and every smile that greets you. Despite harsh winters and harsher disappointments on the field Buffalonians keep marching forward with full faith that the sun will return and one day they will see the glory of a championship season.

In 2013; with a growing obsession over his new home town; Robin began collecting Buffalo related premium vintage sportswear and decor pieces. Then came the news that he would be a father of a boy to be named Sonny. During the anticipation of Sonny's birth an idea started brewing and Sonny Buffalo was born. Sonny Buffalo is the marriage of Robin's lifelong passion for sports history, fashion, design, media production, and his Buffalo born family(His wife and now TWO sons!).

Thank you for following along as Sonny Buffalo launched our first shop, an online retail store that we update with the latest vintage finds, original retro gear, and classic pieces that compliment a paper thin vintage tee or fit snug over those Bills boxers you got from your mom for Christmas.

While an online presence is where we've started we hope to eventually become another layer of brick and mortar in the walls that are re-building Buffalo.

Be sure to follow @sonnybuffalo on Instagram, Snapchat, and Twitter, and on Facebook at SonnyBflo for previews of the latest premium pieces to hit the shop as well as progress we make as we build out our startup live from Buffalo, NY.

BIG thanks to our Graphic Designer Douglas Hayes(http://www.douglasobrianhayes.com) for the amazing lettering, logo and typography design of Sonny Buffalo.