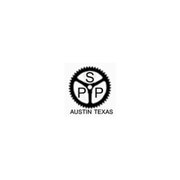 Announcement    Thanks for stopping by Steampunk Pottery. Each piece is a unique, handmade ceramic work of art; something Baron Isaac Gideon Hopkins or Lady Marjorie Knoyll-Inight would be proud to have decorating their bookcase or coffee table.

If you like my work, you can find more at http://mckenzieclayworks.com

Thanks for stopping by Steampunk Pottery. Each piece is a unique, handmade ceramic work of art; something Baron Isaac Gideon Hopkins or Lady Marjorie Knoyll-Inight would be proud to have decorating their bookcase or coffee table.

If you like my work, you can find more at http://mckenzieclayworks.com 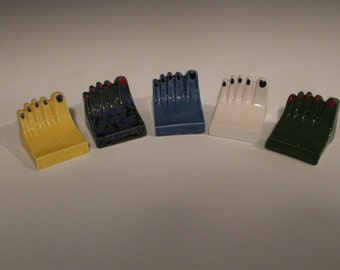 Art has always been a part of my life. As a child I constantly drew and in college Art was my major. However, my college career was cut short by poor grades (in all but my art classes) and the Selective steampunkmarried, my priorities became my family and my job, so for many years my art became a ‘hobby’. In recent years as my children grew and my job became not as import, my artistic muse re-awoke.

Much of my art career has been focused around painting and drawings, however, ceramics has taken over. Clay is a three dimensional art form to which I’ve been attracted since I first sat down at the potter’s wheel in college. There is something cathartic about putting your hands in clay of the earth and creating something new and beautiful.

I seem to have been attracted to the “Steampunk” genre. Not because it is popular, I thought Steampunk had died, but because Steampunk allows for unlimited creativity, allowing me total freedom in creating my works. Steampunk is typically described as a neo-Victorian, retro-futuristic, industrial art form that takes shape in many media from clothing to mechanical creations. Much of it is reuse/recycle/repurpose. I imitate that in my ceramics. Steampunk Pottery consists of bolts and screws and rivets and gears on everything from pots and boxes to turtles and armadillos. Whether a small incense burner or decorated container, they are all embellished with a little Steampunk.

Last updated on May 9, 2022
Welcome to Steampunk Pottery.
Each piece is a unique handcrafted ceramic work of art with a touch of the Steampunk genre.

All glazes manufactured by Amaco or Mayco and are lead-free and food safe.
All works are copyright by Robert McKenzie DBA Steampunk Pottery.