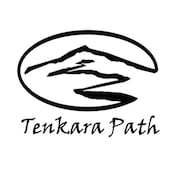 Announcement    The Tenkara Path shop will be closed until September.
I have the opportunity to get lost in the mountains for the whole month of August and I am jumping at it! I thank you for your patience and understanding during this time. I will be having a sale in mid-September that you won't want to miss.

The Tenkara Path shop will be closed until September.
I have the opportunity to get lost in the mountains for the whole month of August and I am jumping at it! I thank you for your patience and understanding during this time. I will be having a sale in mid-September that you won't want to miss. 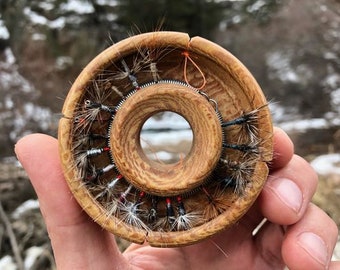 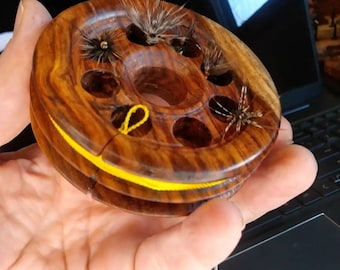 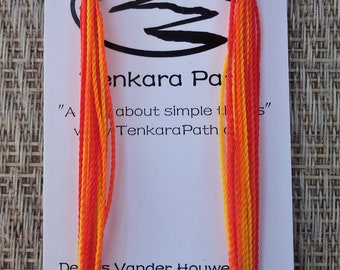 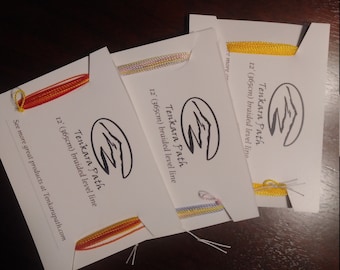 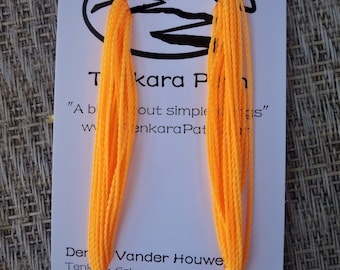 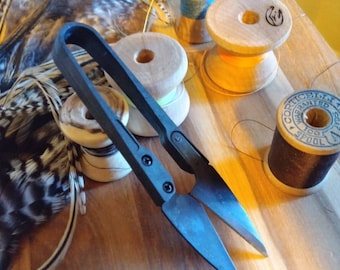 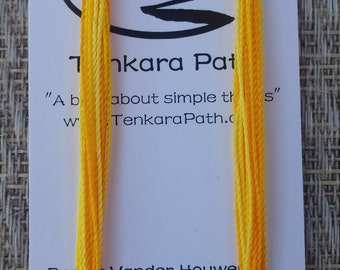 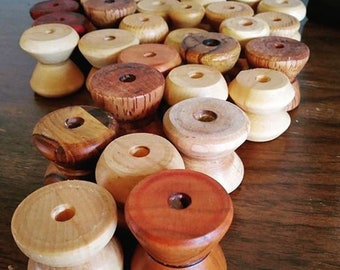 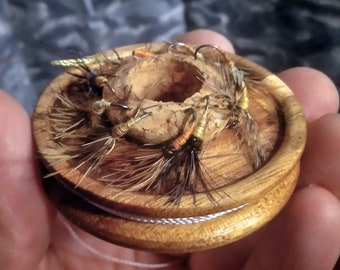 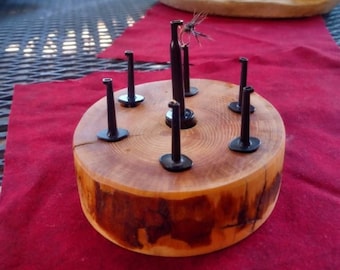 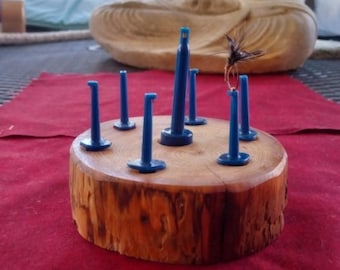 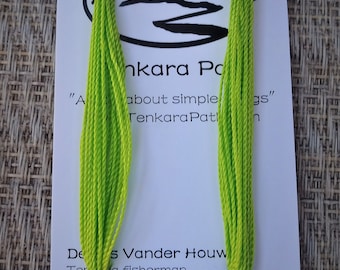 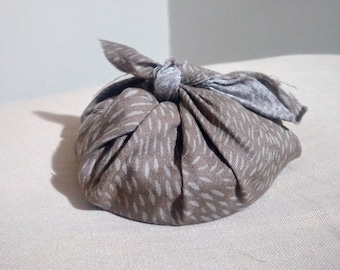 Fifty Dollar Gift Certificate for the Tenkara Path etsy shop. Great gift that allows your loved one to custome design a line spool and more! 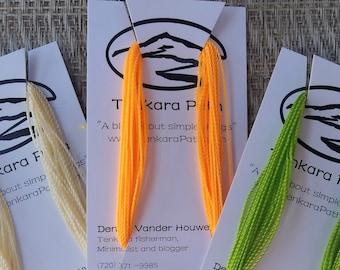 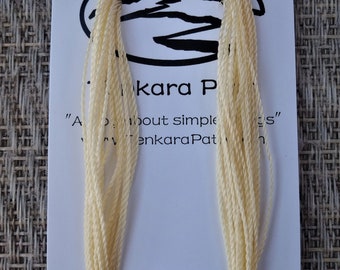 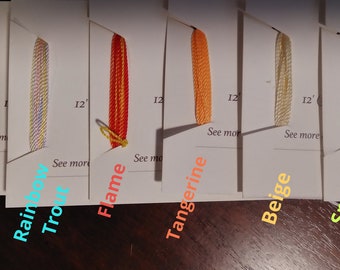 Welcome to the Tenkara Path Store.

Tenkara Path is the storefront for artist and creator of cool things, Dennis Vander Houwen. Dennis is kind of a "Jack of many trades". This etsy store is where he sells his unique and useful creations. To learn a little more about Dennis maybe it would be best to tell you about him through the kinds of items you will find in this store.

What is Tenkara?
Tenkara is a unique style and technique of fly fishing that originated in Japan. It focuses on keeping things simple with a rod, a line and a fly. There are no reels in tenkara fishing. Instead there are very long rods. Originally these rods were made of bamboo but they have been modernized into telescoping graphite and carbon composite rods that are supple and very portable. Dennis was one of the early adopters of this style of fly fishing that focuses repeatedly on the practicality of minimalism. Tenkara inspired Dennis to create the special, all in one, line holder/fly box spools that you see in this store. He is also the author of the blog TenkaraPath.com. To learn more about tenkara visit his blog or go to www.tenkarausa.com

Dennis is also a Magician.
In his youth Dennis enjoyed magic as a hobby. He came into it almost by accident after being honorably discharged from the Army. He was an army photographer and did combat photography during the Gulf War. While he was stationed in Germany he found magic again while photographing street performers. After completing his service he worked for a while as a photographer but found a job with an entertainment booking agency that would lead to his own business, entertaining restaurant patrons with magic. Dennis has been performing for over 30 years now. He has created many original magic effects and delighted thousands of audience members. His interest in magic and the art surrounding it influenced his pursuit of turning his own wands on a lathe. He has created hundreds of wands for magicians and wizards alike.

Minimalism?
Dennis is a practicing minimalist. This does not mean he lives an austere life owning nothing but rather that he sees more value in life experiences than he does things that he accumulates. His minimalism is rooted in his meditation practice, Ikigai, zen and in embracing tenkara as a meditation practice and way of living. The idea is to own only those things that you really need or that add to your life. Minimalism makes you look at the world a little differently. You find that you can get by with a lot less and that you may even find yourself happier.

What is this store really about?
Tenkara Path etsy store serves to help fund the minimalist lifestyle that Dennis has adopted. He has created this store as a place for him to make a little supplemental income that allows him to donate his time as a volunteer. Your purchases help support him in his art and in his service to his local community.

Thank you for taking the time to get to know Dennis and TenkaraPath etsy shop a little more.

Yes, I can customize orders. I sometimes don't even need to adjust the price. If you have an idea or something special you want, send me a direct message. I will do what I can to help

Each of the items I make are different but in general, it is a good idea to keep wood items from drying out. You can simply give them a light wipe down with vegetable oil to replenish their moisture and shine.

If you let me know your item is a gift, I go out of my way to make it a special experience for the recipient. I include a customized card from you that is WAY better than the simple message that is sent by default from etsy. Just let me know what you want the card to say.

I generally do not sell wholesale but I am open to discussing this option. We can always discuss a partnership.