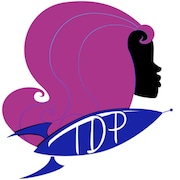 TheDollPlanetHair is a Star Seller!

Announcement    Happy Holidays Ya'll! We are back from vacation and hard at work. Our team is working hard to ship packages as quickly as possible. Thank you for your amazing support, and thank you for your patience while we enjoy time celebrating with our families💕

Happy Holidays Ya'll! We are back from vacation and hard at work. Our team is working hard to ship packages as quickly as possible. Thank you for your amazing support, and thank you for your patience while we enjoy time celebrating with our families💕 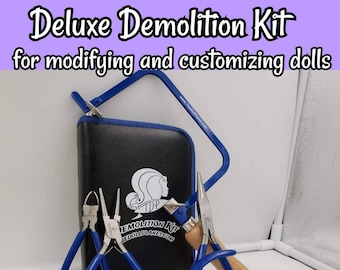 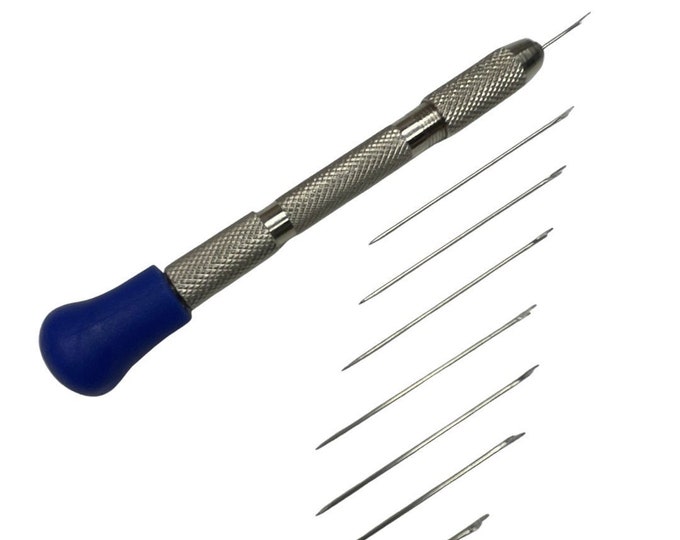 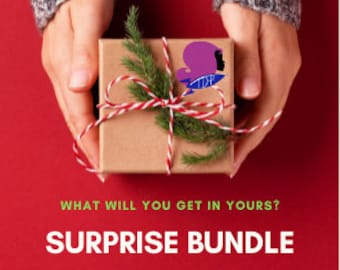 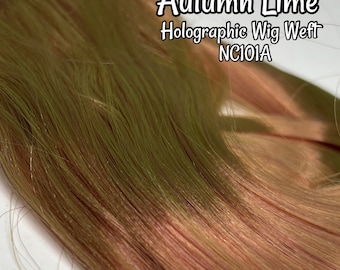 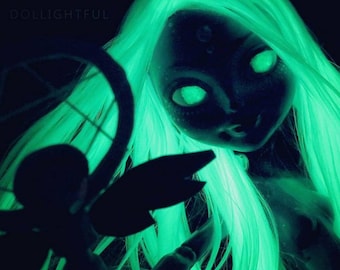 Surprise Bundle - Anything from The Doll Planet Might Be Inside! Grab Yours Now!

A New Frontier of Customizing!

I have always felt more comfortable buying from a company that I knew something about. It might be because I am a 30-something who grew up shopping at small stores with familiar faces. The modern world doesn’t make much room for that anymore with the vast world wide web and big box stores. So I wanted to introduce myself and give you all a chance to know about me and how The Doll Planet came to be.
Some Sorta Interesting Things About Us

The Doll Planet is a collaborative effort of myself-Diana- and my Husband Seth.
In 1993 I bought my first vintage doll at the ripe old age of 9 : a beat up 1964 titan straight leg Skipper. I dreamt of working for Mattel and making Barbies because my life plan was to be an artist. I did my first re-root at 11 using the knot method (!) because I had a lot more free time and nimble little fingers back then. I did a lot of experimenting with customizing but lack of supplies made it hard to do much of anything. I stopped actively collecting dolls at 14 in a (failed) attempt to fit in better and moved on to collecting action figures and comics.

Seth grew up on a rural farm with very little television time and tragically had few toys. He is, however, very creative and has an acute eye for detail. He is a quick study and astounds people with his knowledge of dolls, toys and Pokemon cards. During his first marriage he became a great salesman but wanted to do something in his life he could enjoy. Once he wizened up and left that life behind in 2008, we met in 2010 and got married a whopping 9 weeks later and have been inseparable ever since.

I would get a doll here and there, but I didn’t catch the bug again until 2011 when I bought Gloom Beach Cleo, my first Monster High Doll. And after that I was hooked and fell in love with dolls all over again. My husband was amazingly supportive and even proudly owns 4 of his own Tonner Dolls. I worked hard to finish college so that I could work at Mattel or DC Comics in the marketing department. I graduated with my Communications degree in 2013 thinking I could finally have a career but instead found that the company I currently worked for wouldn’t promote me because of my poor health and I now had no idea what to do with my life. Out of frustration I quit and fell back on the one thing I knew best: toys.

Toy Kollizion & The Oil Fields
I opened up my own toy store in Phoenix in October of 2013 with the financial backing of a good friend. I always thought the name “Toy Kollision” would be cool, but it ended up getting a “z” in the spelling resulting in no one being able to read, spell or remember the name of my store (that is called a marketing fail). My hope was to make & sell custom Monster High dolls. I, however, was rusty and a much slower artist than I once had been. My husband lost his job and so the store format changed to selling used toys and Pokemon cards to pay the bills. Part of me loved it, but I was not as happy as I thought I would be despite business picking up at a quick rate. The overhead was really high and most of what we made went to rent so we needed a new plan.

In March 2014 my husband Seth moved to the oil fields of New Mexico as a truck driver for a handsome salary. I was going to stay behind and build up the store, but no business was worth being apart. 5 weeks later I had packed up my store and was living in a small town now selling toys online. I finally had the freedom to go back to customizing after 20 years. So much had changed and I was clueless. And I was not impressed with the sites that sold hair that I felt was overpriced. I would trade dolls to get small mostly used hanks of hair. I found that I loved re-rooting but had little options for getting what I was satisfied with. Then I got an idea.

A Broken Needle
After breaking my last needle I searched online to get replacements and sellers were charging close to $2 a needle! And people were paying for it! By this time it was summer of 2015 and the oil field boom was dead. My husband can make or fix just about anything (he literally fixed the toilet with a paper clip once), so I figured he could not only make me some needles but maybe sell them too. It wasn’t that simple, but we did eventually find some heavy duty nickel plated steel needles that I immediately fell in love with! Once he found a ridiculously over priced tool that cuts with precision we were in business. We soon found a supplier so we could carry rerooting tools, but sales were slow because we were missing the most integral product: hair.

We spent weeks doing research and were frustrated with the results. If we were going to sell hair, I wanted it to be nice quality and affordable. It didn’t seem to exist! Following a hunch from an old business contact I finally found my unicorn: Affordable beautiful nylon hair! It didn’t take long for us to decide that we were going to shift gears and dive into this venture 110%. A month later we had 800 lbs of hair and a business model.

The personal data we collect will be used for the following purposes:
-TDP marketing and sales promotions
-Providing updates on order progress
-Communicating with customers
-Pictures provided by customers to TDP, may be used for listing and gallery examples on Etsy, Ebay and on TDP company website and social media sites.
-Customer birthdays
-Company giveaways
-Company Celebrations

Our legal basis for processing for the personal data:
-An individual always has the right to object to the use of personal information and/or pictures being used as stated in “The personal data we collect”, in writing through Etsy messaging. By placing an order customers acknowledge and agree to the terms and conditions in this privacy policy.

Any Legitimate interests pursued by us, or third parties we use, are as follows:
-TDP interest is only in creating and maintaining strong long-lasting customer relationships with good communication and by offering coupons and others gifts to show our appreciation for your support.
-No third parties are currently being used by The Doll Planet LLC.

3.2 Consent
-By consenting to this privacy notice you are giving us permission to process your personal data specifically for the purposes identified.
Consent is required for The Doll Planet LLC to process both types of personal data, but it must be explicitly given. Where we are asking you for sensitive personal data we will always tell you why and how the information will be used.

You may withdraw consent at any time by messaging a request through Etsy message center per GDPR DOC 2.7A.

3.3 Disclosure
The Doll Planet LLC will NOT pass your information on to third parties without first obtaining your consent.

Did we earn a 5 Star Review?

We want you to be truly satisfied with your shopping experience with us. If you have any issue or concern, please message us so that we can fix the problem. We strive to earn 5 Stars for every item you purchase! If you don't feel your item and or experience merits 5 stars, we ask that you allow us an opportunity to earn 5 Stars by reaching out to us with your issue.