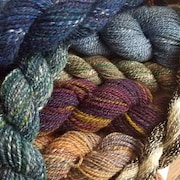 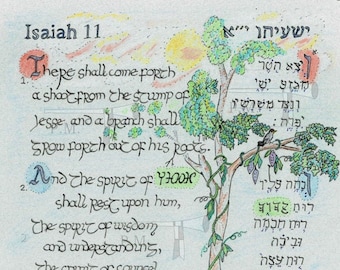 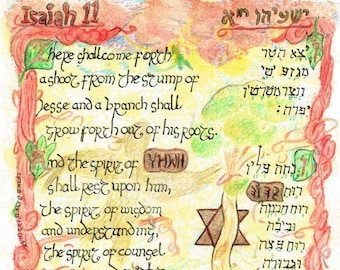 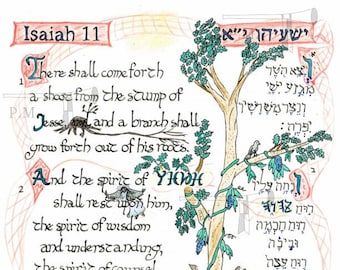 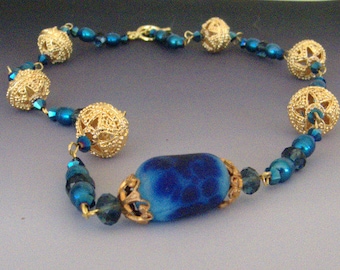 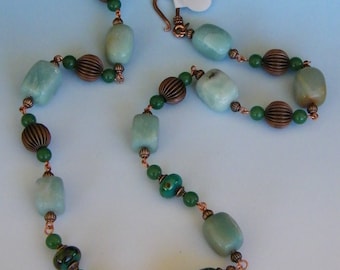 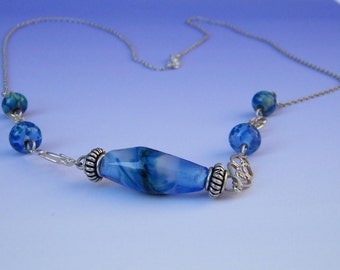 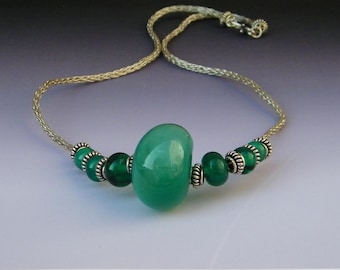 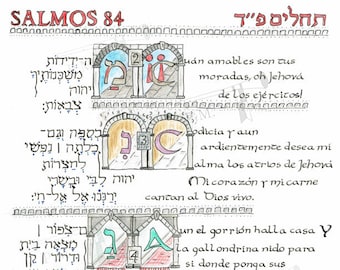 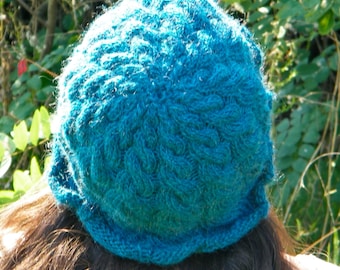 Once in a while, in the middle of an ordinary life, we get a fairy tale . . .

When Eric & I found each other in 2003, we knew we had something special that went beyond our love of medieval history, armored combat and reenactments. Our mutual love of the countryside, simple living and handcrafts quickly came together in the conception of The Misty Manor - a homestead to provide for our own needs while walking gently on the earth, and producing handcrafts from the excess production to see to the needs we couldn't meet on the farm (like chocolate!!).

The name came from the idea that many traditional handcrafts are being lost to the mists of time, and needed to be preserved for future generations. I was already an avid spinner and novice knitter when Eric & I met; he had some small knowledge of weaving from sitting at his grandmother's knee while she worked on her loom. We had both made candles at various points in our lives, and were learning the basics of soapmaking.

Nine years later, we've settled on a 10 acre farm in southwest Missouri and have been joined by our daughter, Lisette, and a flock of Shetland sheep who are watched over by our LGD, Amelia, as Magi the horse contemplates what kind of mischief she can get into. Rastis and Norbert (our other horse and sheep dog) watch over the farther reaches of the farm, including the free range chickens and geese. Solar panels sit next to flower gardens in front of the farm house, and the straw bale construction of the addition is awaiting a coat of lime plaster. I'm sitting on the front porch, sipping sweet tea and dipping mandrels for the evening's lampworking experience as Eric warps the loom for the third time (the cats are very good with string, you see . . . ).

In the meantime, Dad (Lloyd McIntire) putters in his northern Minnesota workshop, creating beautiful wooden functional artwork in end-grain cutting boards, tables, chairs, wall hangings, benches and more with a Northwoods flair and down-home dedication to quality. He doesn't do a lot online, but his artwork is just too good to not share it with the world.

Last updated on August 22, 2012
Welcome to the Misty Manor, where made from scratch goes to extremes. Here you'll find unique items with a flair for both the past and future: recycled yarns, plant dyed fibers, renewable-resource candles, handmade lye soaps from materials either locally or sustainably sourced, and lampworked beads and vessels based on pieces from antiquity, or with new techniques applied. Each item is lovingly handcrafted on our farm from quality materials.

You can return new, unused, undamaged items from a cancelled order within one week after they have been delivered to you. Items should be returned in their original packaging. You pay return shipping. At our option in the case of error on our part, we may elect to refund your shipping cost or otherwise provide some additional compensation for your trouble. This policy does not apply to custom orders due to the unique nature of the item constructed; though we do not refund these orders, we are happy to work with you to correct the difference within reason.

If you receive items which have been damaged in shipping, please contact us and your carrier (e.g. USPS/UPS/FedEx) immediately. We provide insurance when shipping our items. The carrier will need to inspect the original packaging and the condition of the item as soon as possible after you have received it. Once we hear from the carrier, how they will handle the insurance payment, and what will become of the damaged item, we will work with you to resolve your order: replacement, refund, cancellation, credit, or other appropriate action.

We accept payment via Etsy's direct checkout, Paypal, or money order/cashier's check. When dealing with money order or cashier's check, please allow extra time for the payment to reach us prior to shipment; you will be contacted when payment is received.

We ship domestically Monday through Friday; international shipments are sent out Tuesdays and Fridays, unless other arrangements are made. Orders are shipped the next business day.

We are more than happy to work with you to provide expedited shipping; please contact us for further information.

In keeping with our sustainable practices, we are happy to provide additional wrapping for gifts only if requested. Jewelry will come in a small bag or box, due to the sometimes small size of the items.

Tracking numbers are provided when available (international shipments may not have this option available) and always provide insurance on our shipments.

We'd love to make your dream a reality! We're always happy to work with you on a custom piece with 50% up front and the balance prior to delivery. Due to the nature of custom artwork, a time frame will be established at the beginning of the commission.

Whether you pay a deposit or in full, some or all of your payment may be spent purchasing special materials or your custom item may be something that we may not readily resell, so you may or may not be able to have your deposit refunded (or not immediately) if you cancel your order once work has begun.