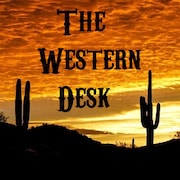 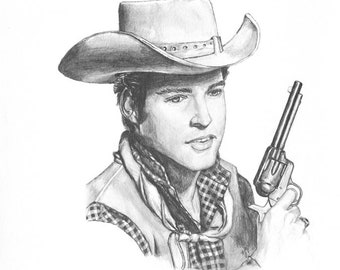 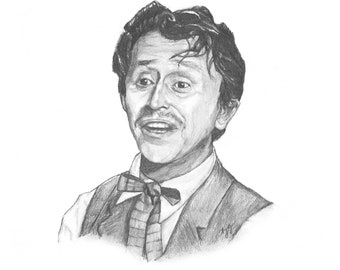 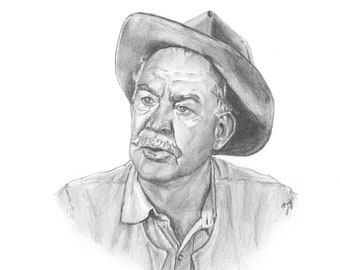 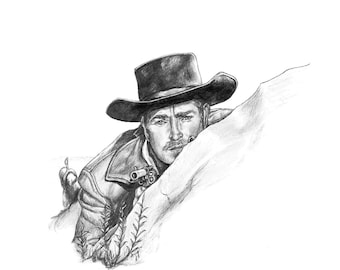 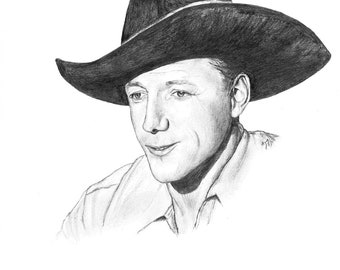 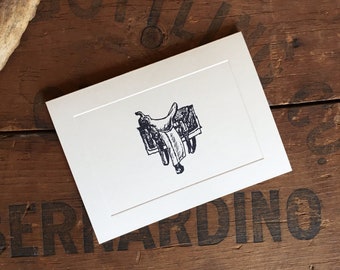 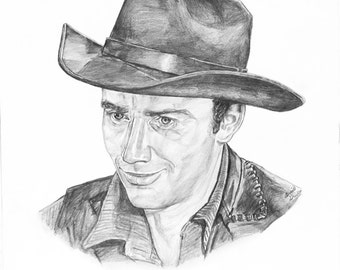 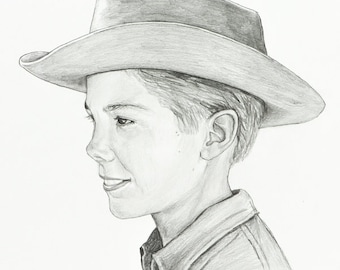 Johnny Crawford Portrait as Mark McCain from The Rifleman Drawing

I never tire of the thrill of hoofbeats...

I have loved westerns for as long as I can remember. There is something in me that delights in seeing strong men, beautiful women, horses, blazing guns, comradeship, and daring courage on the silver screen. What I really love the most though, are the morals, character, and the story of good triumphing over evil.

Many old western films and TV shows of yesteryear were chock full of men who did what was right in spite of pain and inconvenience; men who had not only grit, but also the sound moral judgement and discernment that enabled them to meet the challenges and tests thrown at them with boldness. The fight of a man with courage who stands up for justice and truth against evil men and ideas never looses it's appeal to me. Westerns are inspiring films.

Or as another fellow once said: "People had to be hard. People had to be tough. I think there's a modern day fascination with that, because we have--at least in America in the first world--so many comforts nowadays. At least the majority, you know, people in the big cities. That to look at a life where you had to be entirely self-sufficient--you weren't getting help from anybody--is really admirable, you know. And I think that slightly for me, there's always a question of 'Well, would I be able to do that?'... And with all westerns it's kind of testing your mettle...it's about 'Will you do the right thing?' Will you step up to the plate when that is needed, with no support from anybody else." (Christian Bale)

It should come as no surprise that when I started drawing as a youngster most of my artwork was of horses and cowboys. The years have flown by and my drawings of necessity have expanded to include many different subjects and themes, but my favorite genre, is still the western.

In my shop you will find fine art and stationary of the American west. My goal is to supply you with high quality stationary to stock your desk. And to decorate your walls with drawings that stir up wonderful memories and bring a smile to your face.

Last updated on October 14, 2021
Welcome to The Western Desk, I'm glad you stopped by! I am an artist who sells high quality artwork and stationary of the west.

My mission: to provide you with quality art of your favorite cowboys for the walls of your home and keep your desk well stocked, all while helping to keep alive the memories of the silver-screen cowboys.

If you have any questions at all, no matter how small, just send me a convo and I'll be glad to chat with you!

Have a problem with your purchase? It's no trouble at all. Just send me a message and I'll get back in touch with you pronto! We'll get things fixed up. I want each and every one of you to be satisfied and delighted with your order.

All orders are sent via USPS and will be mailed out within 3 days of purchase unless otherwise specified.

If you are purchasing note cards: I only charge shipping on the first set, all additional cards on the order are shipped free!

|Custom Orders| The Western Desk will gladly consider any custom order~if you would like a change of quantity, mixing and matching a set of stationary, gift-wrapping, or anything else just contact me, we'll work it out.