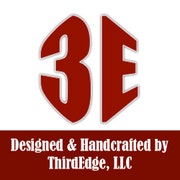 Announcement    THAT WHICH IS MADE BY HAND IS CONNECTED TO THE HEART
- THIRD EDGE, LLC

THAT WHICH IS MADE BY HAND IS CONNECTED TO THE HEART
- THIRD EDGE, LLC 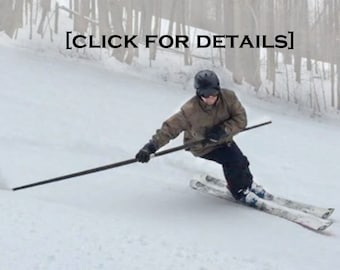 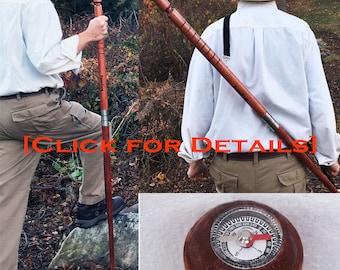 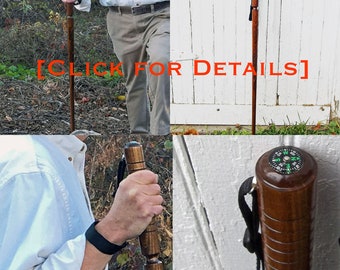 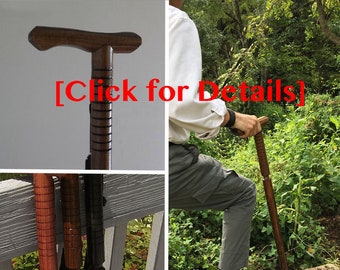 Some facts that can help explain the advantages of a single LongPole over two shorter poles include the following:

The history of the long pole goes back many years. A single long pole was actually the original method used for balancing, breaking and turning during skiing. The earliest record of skiers using a single long pole comes from ancient rock carvings in Sweden dating back to 3623 BC. A single pole is still used in Nordic regions for downhill and cross-country skiing and is referred to as a Lurk pole. A single long pole also has a long history of use in North America. As far back as 1859, during the Colorado gold rush, skis combined with and a single long pole, which was used for maneuvering, was a common mode of transportation for gold miners during the winter months. Today, a single long pole is used by Telemark skiers for better balance and turning. Based on its proven value, the time seems right for re-establishing the LongPole as an alternative to two short poles in downhill skiing.

Because of my positive experience using the long pole, I created this company, Third Edge LLC, to design and create hand-crafted LongPoles to add a new dimension to the sport of downhill skiing.

Last updated on January 23, 2023
Third Edge, LLC is a company dedicated to adding new dimensions to the sport of downhill skiing. The shop currently offers LongPoles designed and hand-crafted by the shop owner, Dennis Murphy.