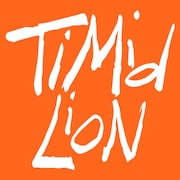 Announcement    We are always open for commission. Feel free to contact us and we can get started on your next project!

We are always open for commission. Feel free to contact us and we can get started on your next project! 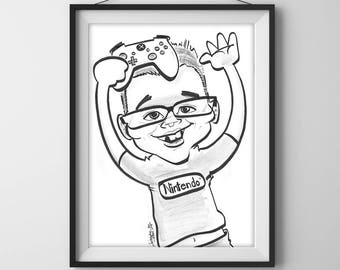 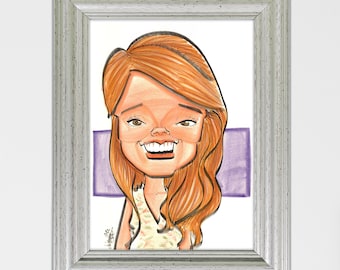 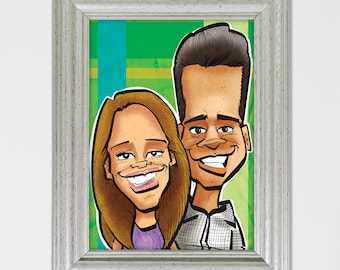 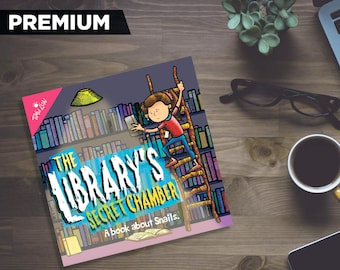 After two years, Chris was hired as a caricature artist and worked at the St. Louis Zoo. He credits this job with reinvigorating his love of art by saying:

“I would recommend spending at least one summer as a caricature artist to anyone who is thinking of art as a career. Not only will it drastically improve your drawing ability, but it also allows you to spend time interacting with other talented artists. The amount of money you make will pale in comparison to the skills you will learn.”

Timid Lion is now a large pride as we offer our creative services to to a wide range of clients. We work with Envision by Design, Delirium Creative Group, The Creative Group, SmartKidz Media, Hartmann Arts and Concessions, About Faces Entertainment, First Community Credit Union, Hotsy, C&C Quality Printing and many more. We are always looking to add to the pride. Whether you are in need of design, illustration, or caricature; Always remember… Call on the Lion!

Our artwork is created on 11x17 card stock.

Can you add themes?

Yes! We just ask that you contact us first before purchasing as adding a theme to your artwork is an additional charge. Ordinarily we draw our caricatures with the subject's head and shoulders. Anything different from this will constitute a theme. Contact us for details!

Can you redraw the caricature?

Short answer, yes. We offer one redraw free of charge as we want you to be happy with your artwork. We just ask that you cover the cost of shipping, which is $6. After the second attempt, we must ask that you purchase another caricature. As a side note, we have never had to ask someone to purchase a second caricature. The few times we get asked to redraw, we have created art that is satisfactory to the client.

However, we have this as a general rule to cover the time and materials used by the artist.

Do you accept tips?

We do! This is how we make our living so any tips you wish to give are greatly appreciated. We accept tips through the Square cash or Venmo cash apps. Contact us after you receive your caricature for more details on how to leave a tip. It is never expected but certainly appreciated.

What is the turnaround time?

From the time we receive your photos to your art being placed in the mail is generally two weeks. We can rush your order if necessary. A small fee ($20) is added to the cost. In that case, we can get your order out within 24 hours of receiving the photos and well as sending a high resolution pdf to your email.

How can I send photos?

It is easy! Once you have made your purchase, we will get in touch with you on how to send your photos over. We generally ask for 1-2 photos of each person in the drawing. Photos that are clear will work the best.

Can you draw pets?

Absolutely! We count pets as people. So when you are selecting how many people will be in your drawing, just include your pet in that number!