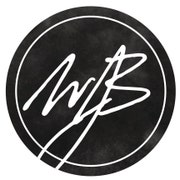 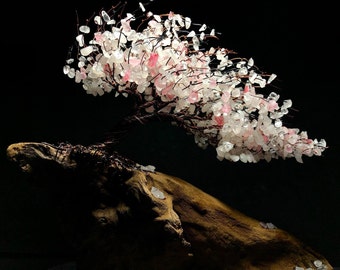 45-year-old man runs away from home

Bill Bourdon has always been a bit of a misfit and a dreamer. Having earned his Associates Degree for Special Effects in Motion Picture Film, he was very active in the local film-making community. New Hampshire, where he was raised and spent most of his life, is pretty far from Hollywood, and with limited opportunities in his chosen field, Bill always had one soul-sucking job or another. To stay sane, he created art in many mediums: wire trees, clay sculptures, movie models, film scripts, short stories, novels, and costumes among other things. Some of these treasures were sold in local galleries; some found their way to Etsy, sold under "Totally Wired Studio". Some never left the basement.

After one too many 60-hour weeks spent delivering food at all hours on the icy winter roads just to make ends meet, Bill had had enough. Much to the dismay of his friends and family, he and his wife sold almost everything they owned, packed up their two cats and a few things they couldn't live without, and moved 1700 miles away to Puerto Rico in search of a simpler (warmer) life. As his world has done a complete 180, it seemed only appropriate that his business should too, thus Totally Wired Studio has become Bill Bourdon Creative.

Now Bill spends his days creating, with a little formal work on the side, instead of the other way around. Just as it should be.